"In ‘Meat taboo: Climate change and the EU meat lobby’, Núria Almiron examines the public relations strategies of the European meat industry to preserve its unsustainable practices and avoid environmental regulations. Almiron documents how the industry shamelessly employs the tactics of the fossil fuel, tobacco and vivisection industries. Confronted by the empirical reality of climate change and the consensus of the scientific community, the European meat industry has sought to downplay the first and create doubts about the second. The industry’s response to environmental concerns is to promote technological solutions, which conveniently enable the meat industry to avoid any fundamental change. As Almiron observes, this tactical response dodges moral responsibility for the industry’s negative impact on the environment." 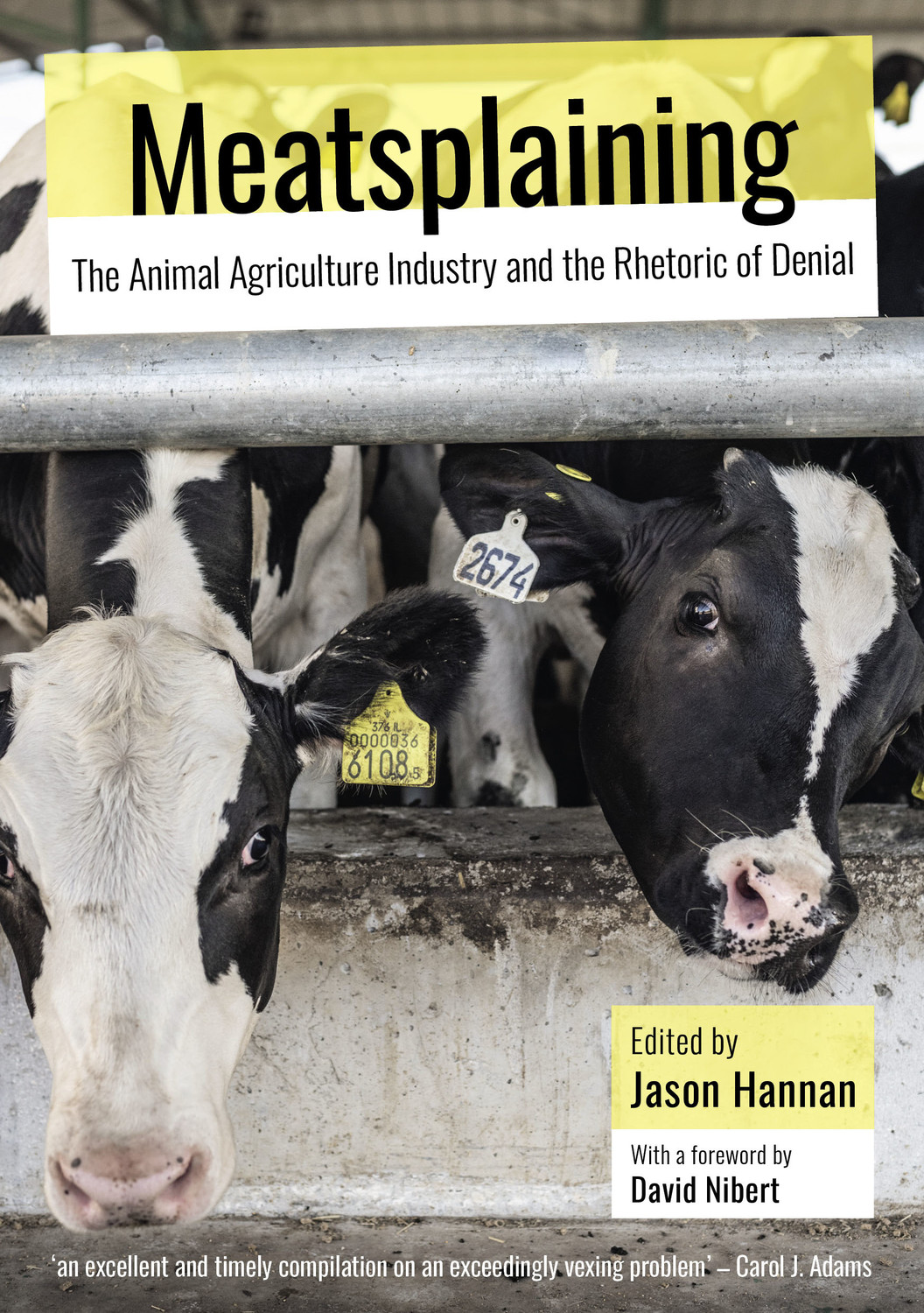