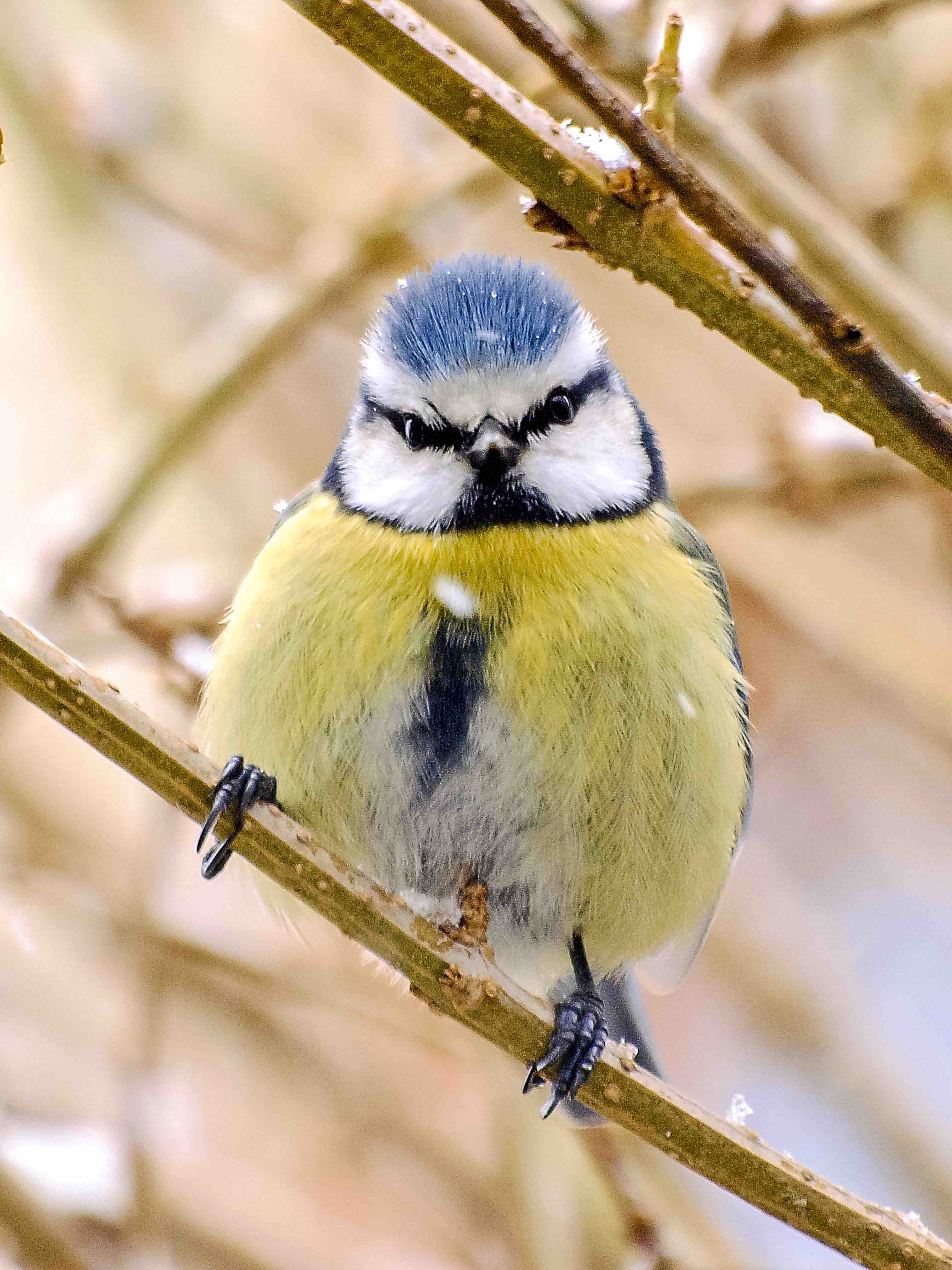 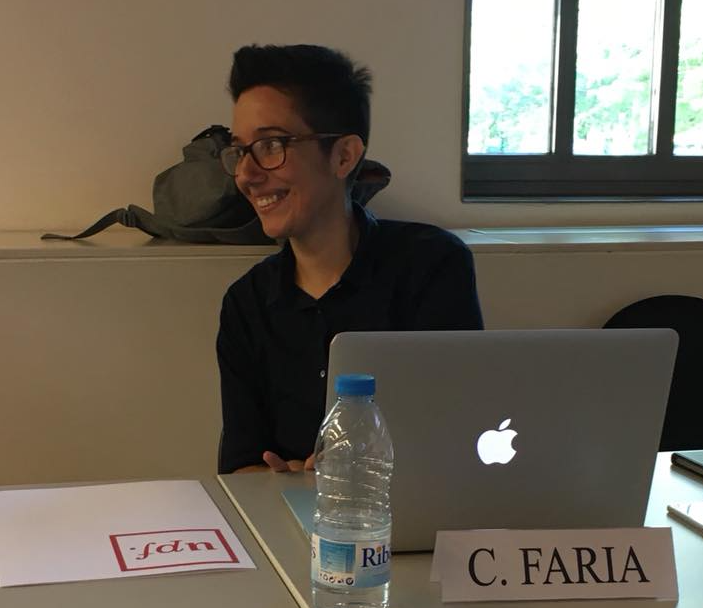 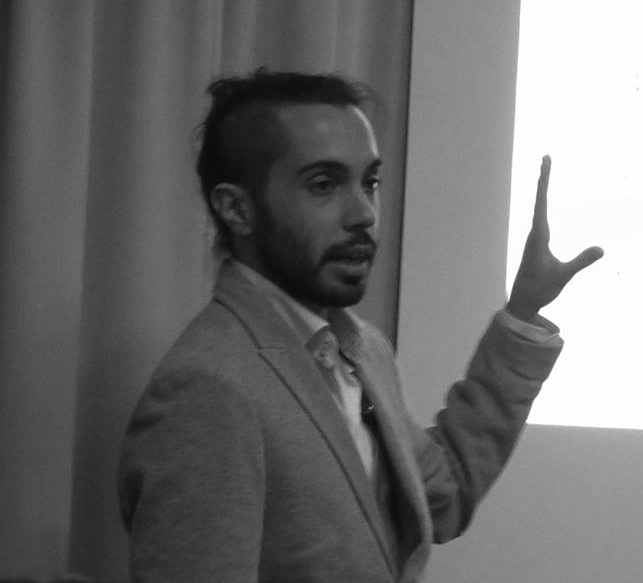 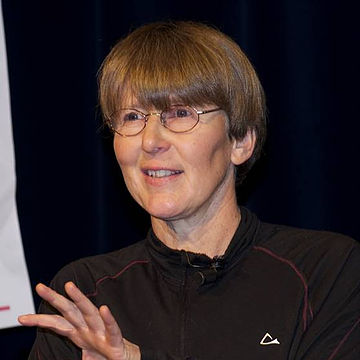 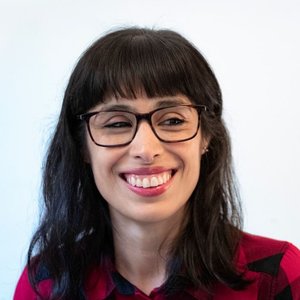 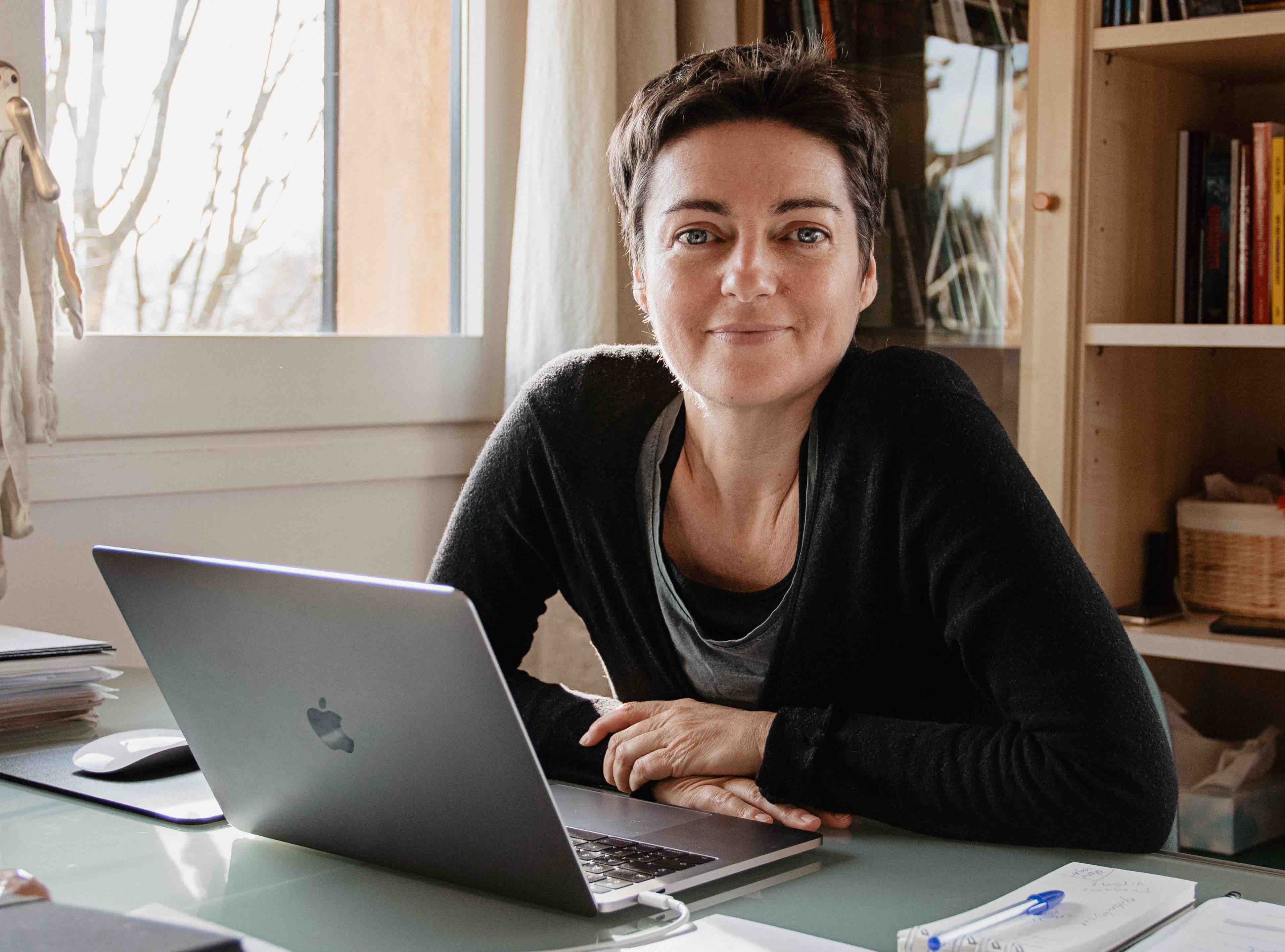 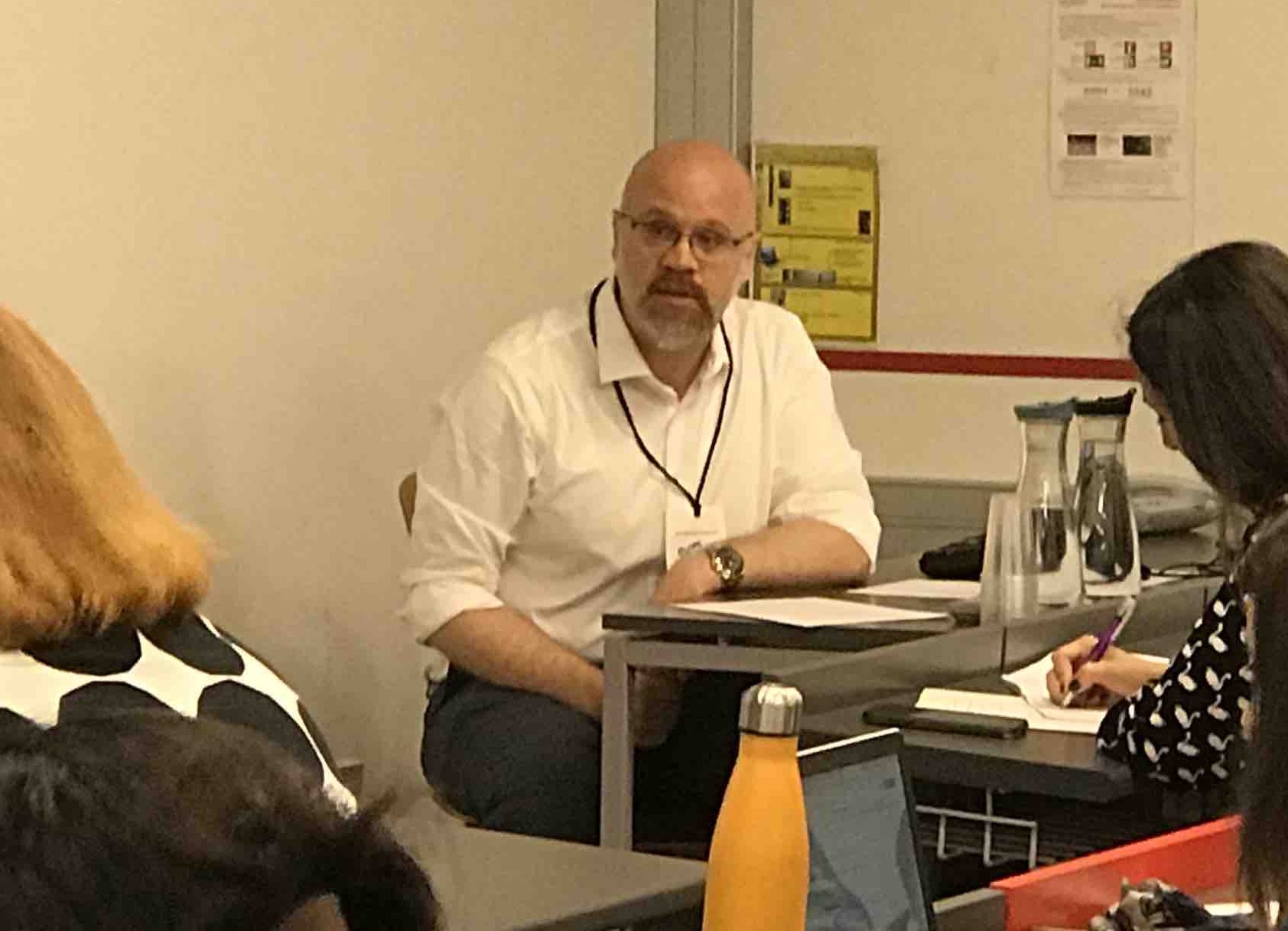 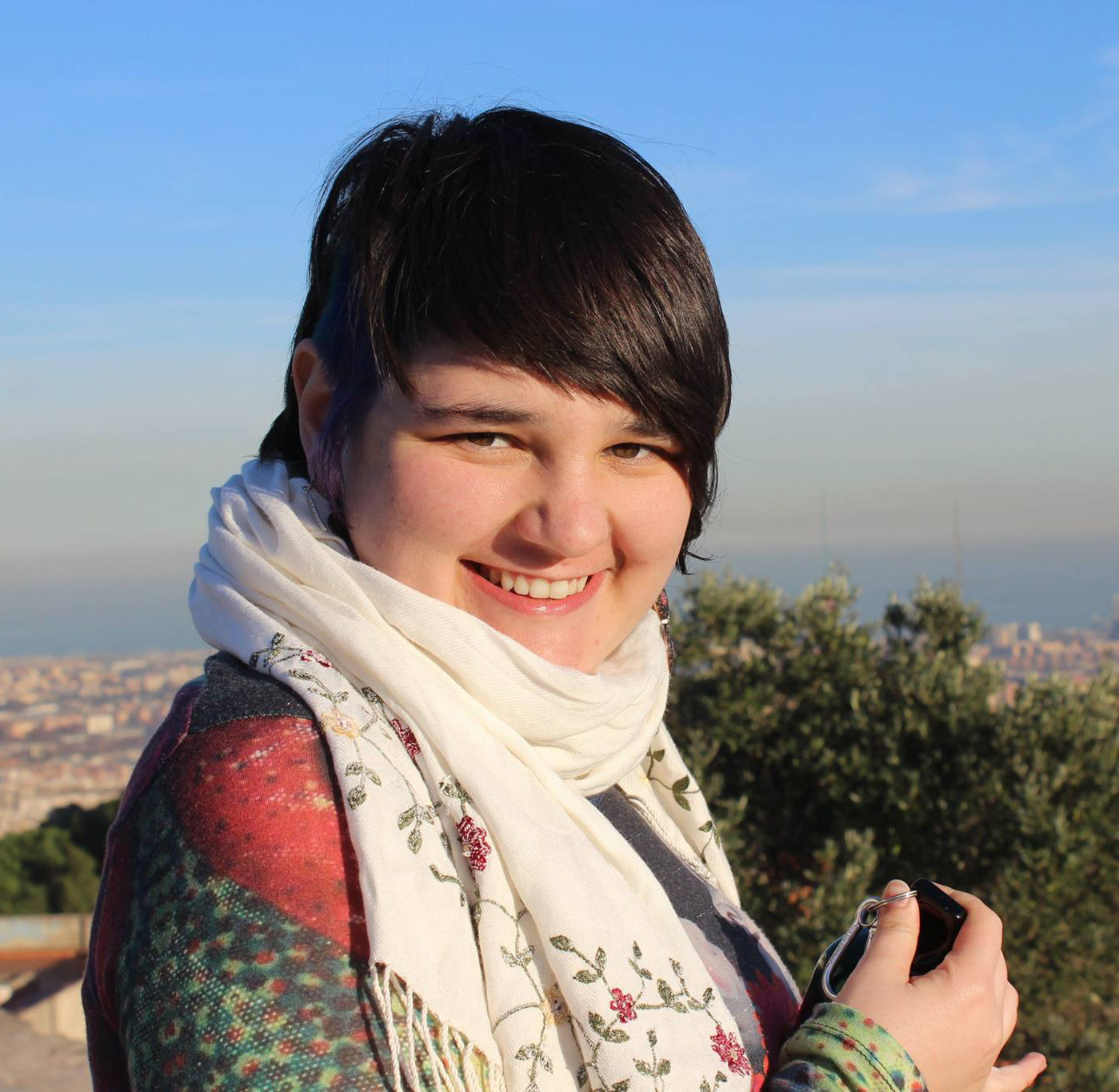 Introduction to the special issue by the editors):

The controversy between the ultimate aims of environmental defense, on one hand, and animal defense, on the other, is a much unexplored topic. This special issue aims to fill this gap by gathering original thinking and outstanding research connected to the topics. We hope the unique discussion provided in this special issue is of help to philosophers, animal and environmental ethicists, critical animal studies scholars, and environmental sociologists, as well as to researchers in the fields of advocacy, communication, ecology, psychology, and anthrozoology.

In this article, we claim that animal ethics and environmental ethics are incompatible ethical positions. This is because they have incompatible criteria of moral considerability and they have, at least in some cases, incompatible normative implications regarding the interests of sentient individuals. Moreover, we claim that environmentalist views lead to an insurmountable dilemma between inconsistency and implausibility and fail to properly account for the importance of wild animal suffering. From this it follows not only that (a) we can endorse one of the two views but not both at the same time but also that (b) we have overriding reasons to reject environmentalism and endorse some animal ethics view.

Ecofeminism critiques the common Greco-diaspora worldview, which focuses on divisions and hierarchy, and is shared by millions of people in industrialized nations. Not surprisingly, given this worldview, environmental and animal activists are keenly aware of their differences, both philosophical and practical, and therefore envision their causes and their work as separate and distinct. Asian philosophy, indigenous traditions, and science offer alternative visions, presenting a more interrelational, interconnected, interdependent, unified, and egalitarian sense of the universe. If this alternative worldview is viable for earth and animal advocacy, it must shed light on pressing problems and indicate workable solutions, particularly with regard to the most pressing problems of the day. When applied to climate change and population/consumption, this alternative vision of an interrelational, interconnected, interdependent, unified, and egalitarian universe proves effective for identifying core concerns that are shared and indicating viable joint solutions.

Most animals live in the wild and a majority probably have lives of net suffering. An increasing number of ethicists argue that humans have a duty to help them. Nevertheless, people’s attitudes and perceptions toward wild animal suffering have rarely been studied. Psychology has traditionally framed the analysis of human–wild animal relations within environmental psychology, conceptualizing wild animals as merely one further component of nature. Though this approach is suitable for environmental and conservation purposes, I argue that it fails to track our attitudes toward animals as individuals with a well-being of their own. I use Kellert’s framework about factors affecting attitudes toward wildlife to review and integrate existing findings in social psychology. I also suggest how other factors merit further investigation. Finally, I defend that the study of human–wild animal relations is a suitable topic of psychosocial research independently of other anthropocentric or conservationist purposes.

Animal advocates are uncertain about whether it is effective to use environmental or climate change messages emphasizing the impact on global warming of factory farming along with, or even in place of, more radical and ideological messages emphasizing justice, abolition, and cruelty toward other animals. Particularly, the real, long-term effectiveness of environment-based arguments in general, and climate change arguments in particular, is unclear. This article attempts to contribute to this discussion by examining some of the reasons that best support or refute the use of an environmental frame for the defense of nonhuman animals from a nonspeciesist and abolitionist perspective. The conclusion is that there are strong arguments for both stances, though, at least for long-term behavioral change, the use of green arguments seems to have more drawbacks.

Advocates for eating locally raised animals claim that their practice is helpful in protecting the environment. However, the opposite is true. As such, their references to “nature” have less to do with a scientific stable ecosystem and, instead, represent a call for a return to a “natural” order of human’s supposedly benevolent domain over other animals. Instead of a science-based environmental policy, local meat operates as a type of “postcommodity fetish.” It is because of the desire to escape the confines of consumerist culture, to return to romanticized idea of Edenic-purity, which underlies the desire to purchase “locally” produced animal products.

This article discusses two main issues: the historical invisibility of the role of animal agriculture in climate change and whether it is useful to include explicit violent images or “moral shock” of farmed animals1 in environmental advocacy campaigns to fight against climate change and environmental devastation. The claim will be explored at two levels: ethical and strategic. According to the current literature available, it will be argued that we have sound arguments to believe that using images of farmed animal suffering (including explicit violent images and moral shocks) is both an ethical and effective approach to reach the end of speciesist oppression and to mitigate climate change.