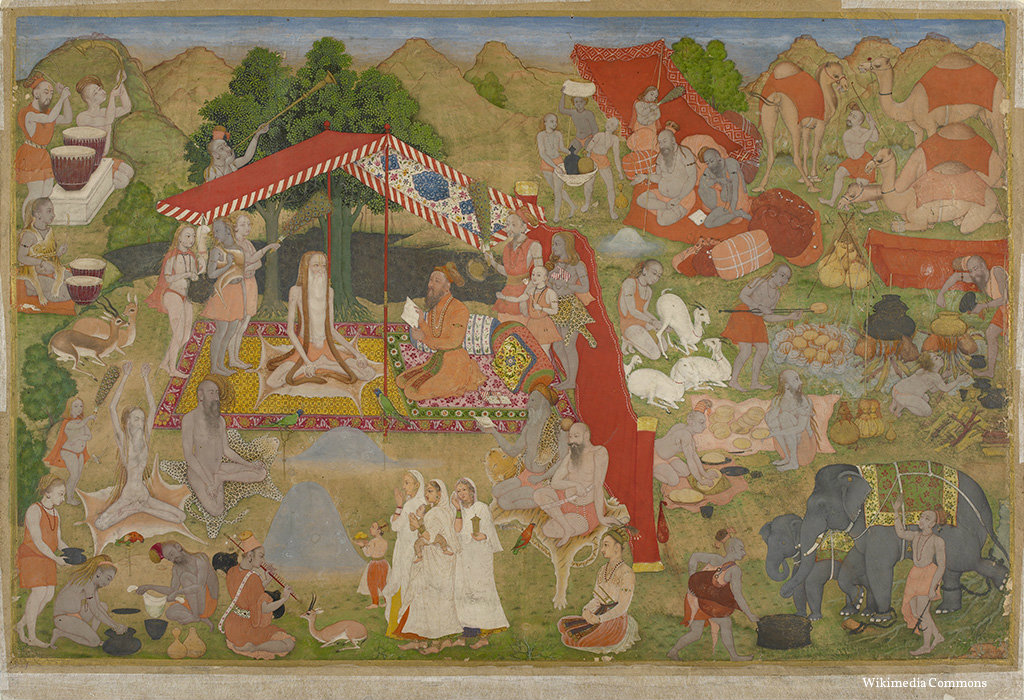 ECERM was founded by four historians of the Department of Humanities at Pompeu Fabra University (UPF), who have contributed to the historiographical renewal of the study of early modern ethnographies, cross-cultural encounters and religious missions in the Iberian empires. We also have external members with whom we cooperate on a  regular basis.

The members of ECERM are a multilingual group with a vast range of research languages (including Chinese) who publish in English, Spanish, Catalan and Portuguese.

All members of ECERM at UPF are also members of GRIMSE, a research group of the Department of Humanities devoted to the history of Empires, Metropolis and Extra-European Societies which publishes the journal Illes i Imperis.

The group was recognized by AGAUR (Agència de Gestió d'Ajuts Universitaris i de Recerca) in 2014.