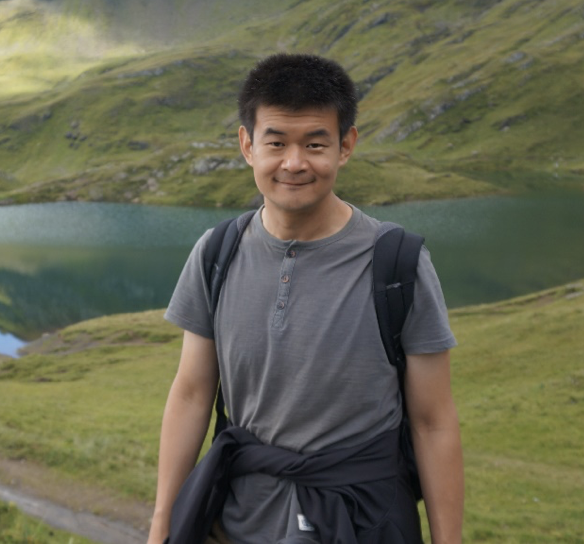 Haitao Peng is a PhD candidate in History at Pompeu Fabra University. Under the direction of Dr. Manel Ollé (UPF), he works on his thesis about the book Qike 七 克 (Septem Victoriis) written by a Spanish Jesuit Diego de Pantoja and his influence on Chinese society in late Ming period. He also works with Ignacio Ramos Riera (Universidad Pontificia Comillas) to translate the Qike into Spanish. His areas of study is History of the cultural exchanges between China and Europe, the Chinese Mission and ancient Chinese history. He has published a book entitled Study of the crime committed by Royal Vassals in the Han dynasty 汉代 王侯 犯罪 研究 in 2015.