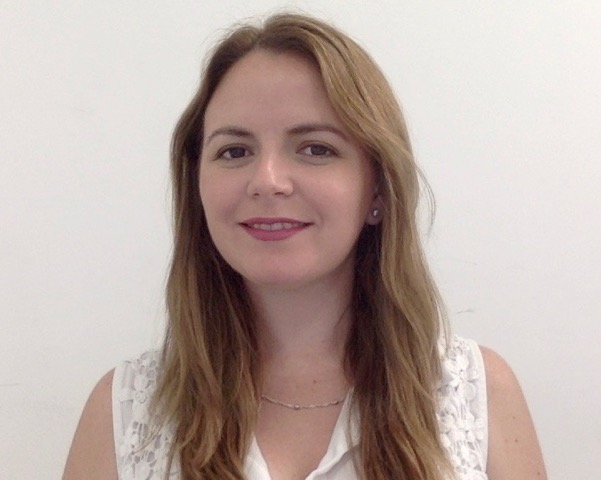 Luisina Silva is a Ph.D. candidate at Universitat Pompeu Fabra in Barcelona. Her research focuses on Latin American fashion studies, cultural history, and digital humanities. Her dissertation project analyzes the interaction between culture, society, and the economy of production and consumption of clothes in Spanish Latin America. Specifically, she investigates the ways in which colonial texts presented the discourse regarding fashion consumption, identity building through appearance, and the dominant rhetoric on clothing. She holds an MA with concentrations on Digital Humanities and Fashion Studies from City University of New York (CUNY) at The Graduate Center. Her MA thesis “New York Fashion Industry Goes to the Fair”, directed by Dr. Matthew K. Gold, focused on the role of fashion in the New York World’s Fair of 1939-1940. She also received a BA in Visual Arts from State University of New York at Old Westbury, and a BS in Social Communications from Universidad Católica del Uruguay.

During the Spring semester of 2018 she was a Visiting Scholar at the Digital Humanities Program at CUNY, The Graduate Center. She also contributed with the Style Revolution Project, Journal des Dames et des Modes at Columbia University in 2017. She was awarded a Beca Iberoamérica-Santander Investigación in 2016-2017 and spent 5 months in Mexico and Peru conducting archival work. She earned a Sponsor Student Scholarship from the Humanities Intensive Learning + Teaching (HILT) at the Indiana University-Purdue University Indianapolis University in 2016 as well. She has extended experience in Digital Humanities tools and methods and has received Curatorial Training at the Antonio Ratti Textile Center of the Metropolitan Museum of Art of New York.