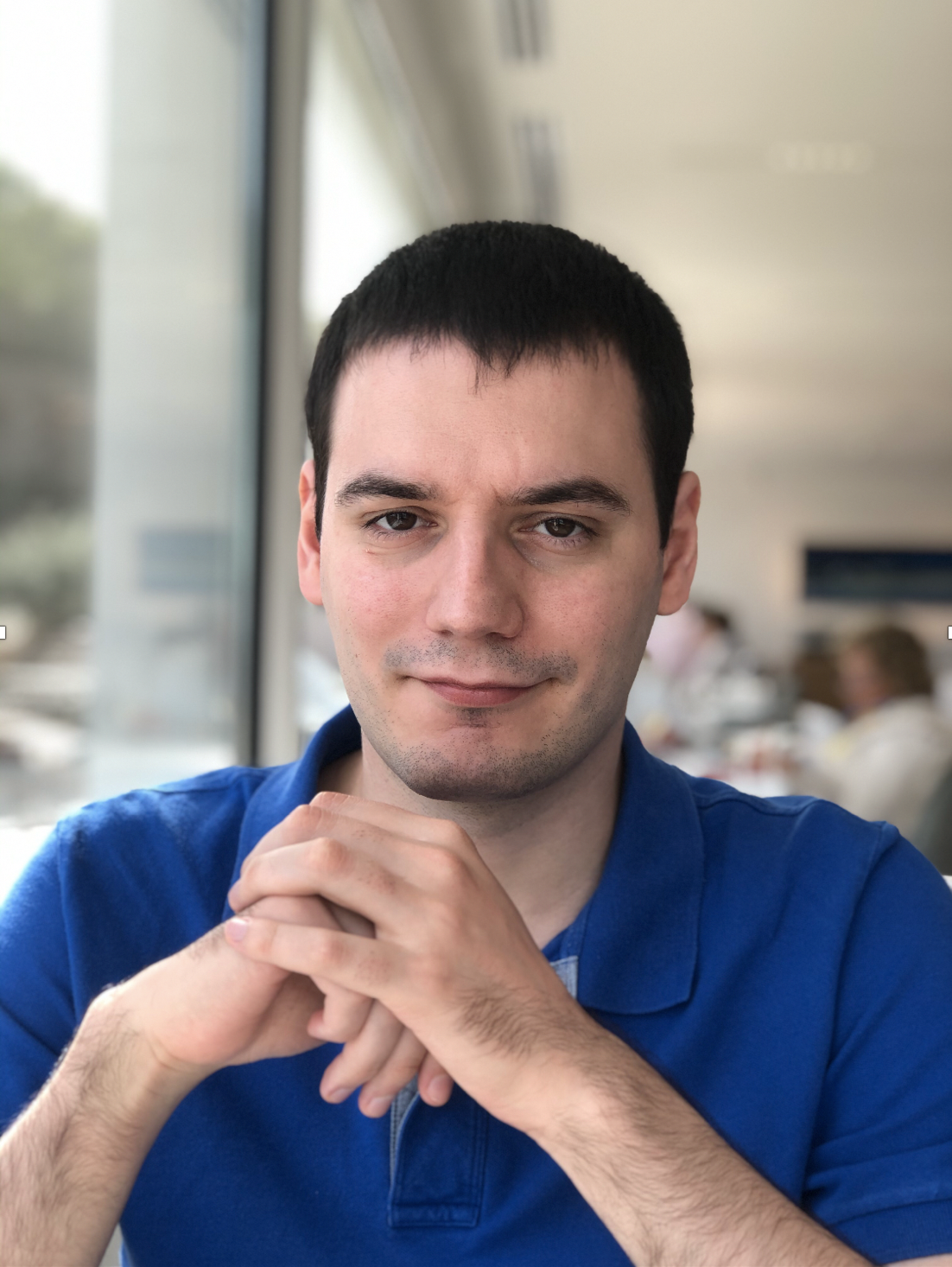 David Ruiz Martínez is a PhD candidate at Universitat Pompeu Fabra in Barcelona under the supervision of Dr. Manel Ollé. He holds a Bachelor's degree in History from Universitat de Barcelona and obtained a Master's degree in Chinese Studies from Universitat Pompeu Fabra. Nowadays, he is receiving a doctoral fellowship FI-DGR 2021, granted by Generalitat de Catalunya (AGAUR). He is interested in imperial, commercial and ethnographic aspects of the ruling elites of the government of the Philippines during the XVI-XVII centuries. Through his investigation, he seeks to analyse in depth the factionalism at the core of Manila power, the circulation of the ruling elites and their families among the diverse imperial territories of the Monarchy, the relations between the Portuguese and the Castilians in Asia, the reformist agendas of the governors and the perceptions of the ruling elites towards the Pacific Worlds. In addition, he seeks to analyse the transpacific connections of that governors with the viceregal authorities of America and with the power centres of the metropolis so as to analyse the coordinated action among the territories that make up the Catholic Monarchy through a global and integral perspective.

David Ruiz has collaborated with the Beijing Foreign Studies University (BFSU) in the transcription and translation of Jesuit sources from the 16th century in Latin, Castilian and Portuguese into English. He has collaborated in the Project Southern European Historical Materials Concerning China in the 16th and 17th Centuries: Spanish Digital Database Construction Project (十六、十七世紀有關中國之南歐史料) founded by the Chiang Ching-kuo Foundation (Taiwan). In 2022, together with Professor Joan-Pau Rubiés, is offering the subject Cultural Interactions between Asia and Europe, in the Asia Pacific Studies master degree.