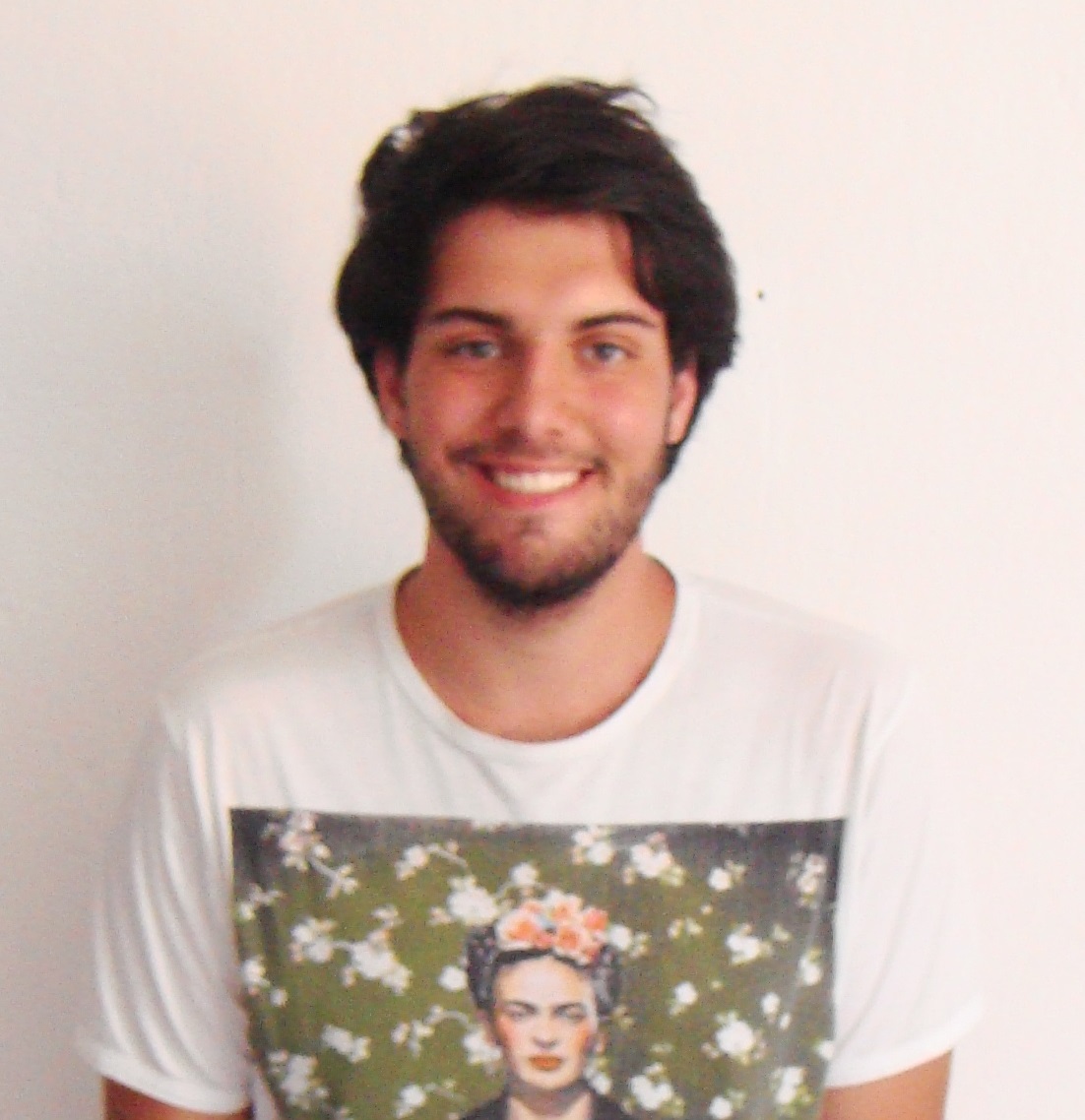 Enrique Moral de Eusebio is an Archaeology graduate from the Complutense University of Madrid and an Anthropology graduate from the UNED. He is also an Alumni of the University of Leeds, where he achieved an MA on Gender, Sexuality and Queer Theory. He is currently pursuing a Ph.D. in History at the Pompeu Fabra University, with research interests related to the role played by sexuality and its interrelations with power during the Spanish colonization and evangelization of the Mariana Islands. He is also interested in the analysis of such interrelations through materiality, in particular through space and architectural structures, as well as in the (ethno)sexual conflicts, resistances and violences derived from the clash of two different sexual epistemologies: the colonizer’s and the colonized’s ones.