How and when do children recognize power and social hierarchies? - News

How and when do children recognize power and social hierarchies?

How and when do children recognize power and social hierarchies?

This is the subject of a paper published on 10 February in PLOS ONE, by Jesús Bas and Núria Sebastián, members of the Center for Brain and Cognition, which concludes that before the age of two, children are able to infer the social status of the people around them. 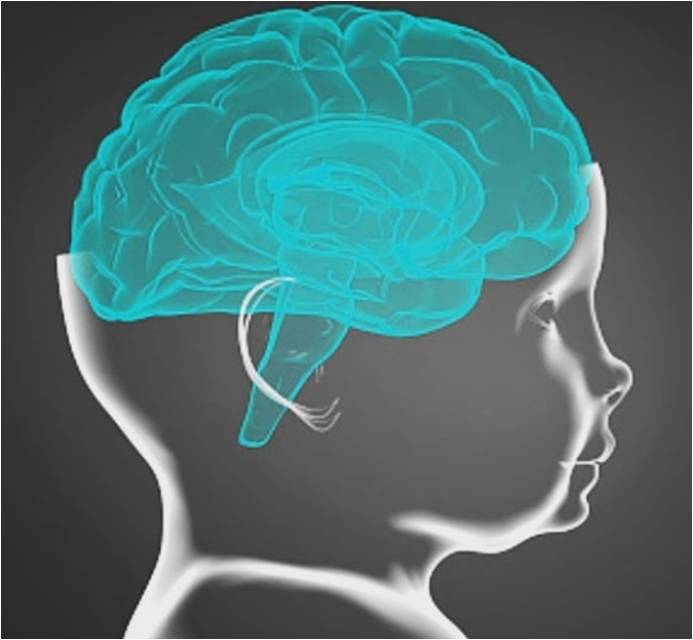 Humans, like most social animals, tend to be organized hierarchically. In any group or social relationship there are always individuals who, for various reasons, significantly influence the behaviour of others. These individuals are attributed the highest status within the social group they belong to. As everyday examples of hierarchical relationships we find those of parents and children, teachers and students, bosses and workers, etc.

Given the pervasiveness of such social organization, in recent years studies have begun to ascertain how and when children begin to recognize which people have higher and which have lower social status. Specifically, the relationship was studied between social status and the “ability to control limited resources”. This was the starting point for a study published on 10 February in the journal PLOS ONE by Jesús Bas and Núria Sebastián-Gallés, members of the Speech Acquisition and Perception research group (SAP) of the Center for Brain and Cognition (CBC), attached to the UPF Department of Information and Communication Technologies (DTIC).

Research shows that before the age of two, children are able to infer social status without the need to witness how one individual dominates the other

“Individuals that control resources are usually the ones that have a higher position within the group and vice versa. Different studies have shown that before the age of 15 months (Mascaro & Csibra, 2012), children understand that people who control one resource usually control others”, explains Jesús Bas, first author of the study. Most of these studies were based mainly on the control of resources by means of physical strength. “Hence, at the Infant Research Laboratory (LRI) at UPF, we decided to study whether children are also able to identify individuals with a higher social status when physical strength does not come into the equation”.

“So, we designed a study in which children aged 15-18 months repeatedly observed how two people wanted to grab a teddy bear at the same time. One of them (always the same) got it, thus displaying their “social power”. Unlike in other studies, physical strength was not used, rather it looked like one of the agents yielded the teddy bear to the other, thus showing respect”, say the authors of the article.

When studying the children’s reactions, the researchers found that only children aged 18 months were surprised by changes of outcomes regarding people’s social status

Representing social status is more complex when it is not associated with physical force, however, children recognize complex social relationships

This study shows that before the age of two, children are able to infer social status without the need to witness how one individual dominates the other. In addition, the researchers found differences compared to previous studies. The fact that the younger infants (15 months) were not surprised by our study suggests that representing social status is more complex when it is not associated with physical force. The results demonstrate that children are able to understand complex social relationships beyond those established through primary mechanisms such as physical strength.