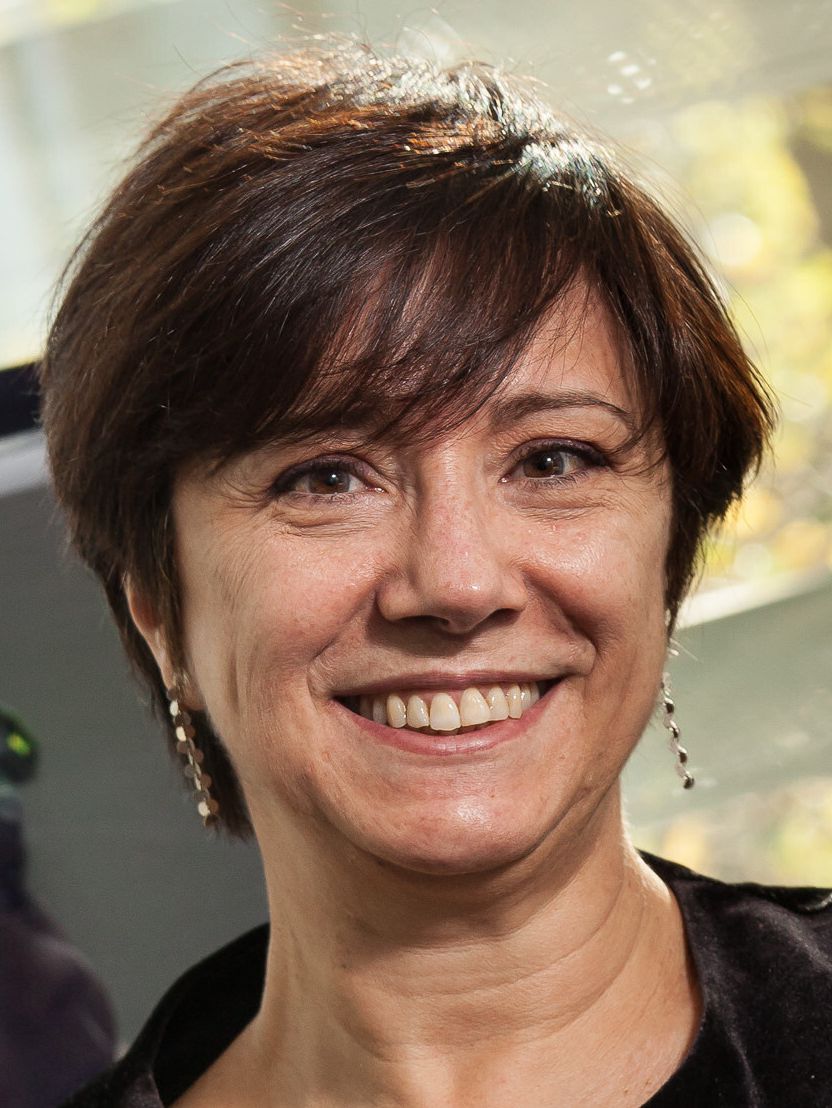 I received my PhD in Experimental Psychology at the University of Barcelona in 1986. After Post-doctoral training at the Max Plank Institute and the LSCP-CNRS in Paris, I was appointed as Associate Professor at the Faculty of Psychology (University of Barcelona) in 1988, where I was promoted to Full Professor in 2002. In 2009 I moved to the Universitat Pompeu Fabra. I have been Visiting Scholar at several research Centers, including the IRCS at Univ. of Pennsylvania, the ICN at the Univ. College (London) and the University of Chicago (in 2010). I have received international recognition as shown by a James S. McDonnell Foundation Award (“Bridging Mind, Brain and Behavior” Program) in 2001 and giving the Nijmegen Lectures in 2005. In 2009 and in 2013 I have been awarded the ICREA Academia Prize established by the Catalan Government. I was member of the advisory group of the “Brain and Learning” initiative of the OECD from 2002 to 2006. In 2016 I was elected as a Fellow of the British Academy. I was vice-president of the Scientific Council of the European Research Council from 2014-2016.

I lead the SAP Research Group (Speech Acquisition and Perception) at the Universitat Pompeu Fabra.

I have coordinated a Consolider-Ingenio 2010 research consortium investigating Bilingualism and Cognitive Neuroscience (BRAINGLOT). One of my current research projects is an ERC Advanced Grant (Under Control) investigating the relationship between attention and language development.

Here you can find a list of my journal publications and citation metrics:

Another link to my publications: