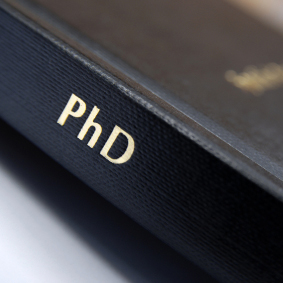 Why Do Citizens Vote for Eurosceptic Parties? An expression of the social shocks provoked by the globalization process and the crisis of representative politics | Josep Comellas

The Education of Chinese Immigrants in Europe: The Role of Chinese Communities of European Countries | Yang Wang