Prof. Dr. Francisco Javier Arregui Moreno is an Associate Professor of Political Science (“Profesor Titular”) at Pompeu Fabra University. As a Professor, he has broad experience in teaching and researching on European Union politics, comparative politics and public policy. He has been awarded a double Jean Monnet Chair in EU Governance (2016-2018 and 2018-2021)

His main research areas are the political process and the policy-making that take place in the EU, as well as the analysis of European public policies designed and approved in Brussels and their implementation in Member States. 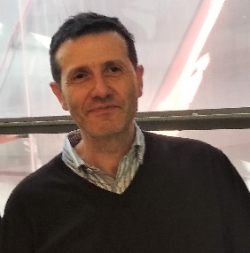 Otherwise, you can consult the UPF's Scientifc Output Portal (PPC) for a record of all research outputs.