The Planetary Wellbeing project takes stock of its implementation - News

The Planetary Wellbeing project takes stock of its implementation

The Planetary Wellbeing project takes stock of its implementation

Promoting multidisciplinary, collaborative research, the launch of educational initiatives that integrate this perspective, and networking to advance the frontiers of knowledge are some of the initiatives implemented. 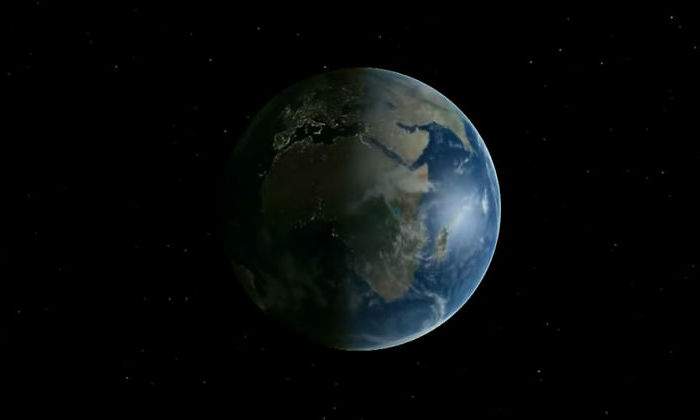 In 2018, UPF launched its Planetary Wellbeing initiative, a concept that defines an ideal state of complete wellbeing for humans and non-humans, their social systems and the Earth’s natural systems. Under the premise that humanity can only evolve in harmony with other beings if it pays attention to the political, economic and social systems that make up the Earth’s natural systems, this initiative demonstrates UPF’s commitment to finding solutions to the major challenges facing humanity and the planet.

This commitment, which the University manifested in its Climate Emergency Declaration in May 2019, has led during this time to a broad range of activities in the field of teaching, research and knowledge transfer.

This commitment, which the University manifested in its Climate Emergency Declaration in May 2019, has led during this time to a broad range of activities in the field of teaching, research and knowledge transfer.

By way of example, the design of a MOOC and a minor in Planetary Wellbeing; participation at various international conferences sensitive to the initiative (such as GUNi, Incorporate Sustainability, and Global Climate Week), networking with a series of reference partners that enable jointly advancing the frontiers of knowledge (Johns Hopkins University, the International Panel on Social Progress, École Normale Superieure, and the Institut National d’Energie Solaire) and the close link with the Ciutadella of Knowledge initiative implemented by the University in the vicinity of the former Fish Market.

A budget of 292,000 euros for research into Planetary Wellbeing

One of the cornerstones of the Planetary Wellbeing project is to promote collaborative, multidisciplinary research in this field by supporting a new generation of researchers and projects that integrate this perspective. During this time, various calls for research in Planetary Wellbeing have been announced, with a total budget of 292,000 euros, that have provided grants to ten PhD and eight postdoctoral students as well as funding eleven seed funded research projects, among others. Indeed, the last call resolved, endowed with a budget of 146,000 euros (half of which was provided by the Board of Trustees), has awarded grants to 21 projects.

Similarly to previous calls, this one hinges around two strategies. Under the first, “Promotion of a new generation of academics in Planetary Wellbeing”, has provided support to researchers in two categories: actions aimed at PhD students and actions for postdoctoral students who wish to steer their research in the direction of planetary wellbeing.

The second strategy, “Promotion of multidisciplinary research on planetary wellbeing” provides two different categories of grants. On the one hand, seed fund projects that, through collaborative research, allow the researchers to seek external funds to conduct larger projects by submitting proposals to international competitive calls.

In this category, five projects have been funded: