Marta Reynal-Querol, ICREA-UPF research professor, has carried out this European project which shows how areas where the early settlers had higher levels of skills are more developed today. The study, carried out from the analysis of administrative data for approximately 22,000 settlers taken from the Archivo General de las Indias (Sevilla), clarifies that the conquest and settlement were part of the same process. 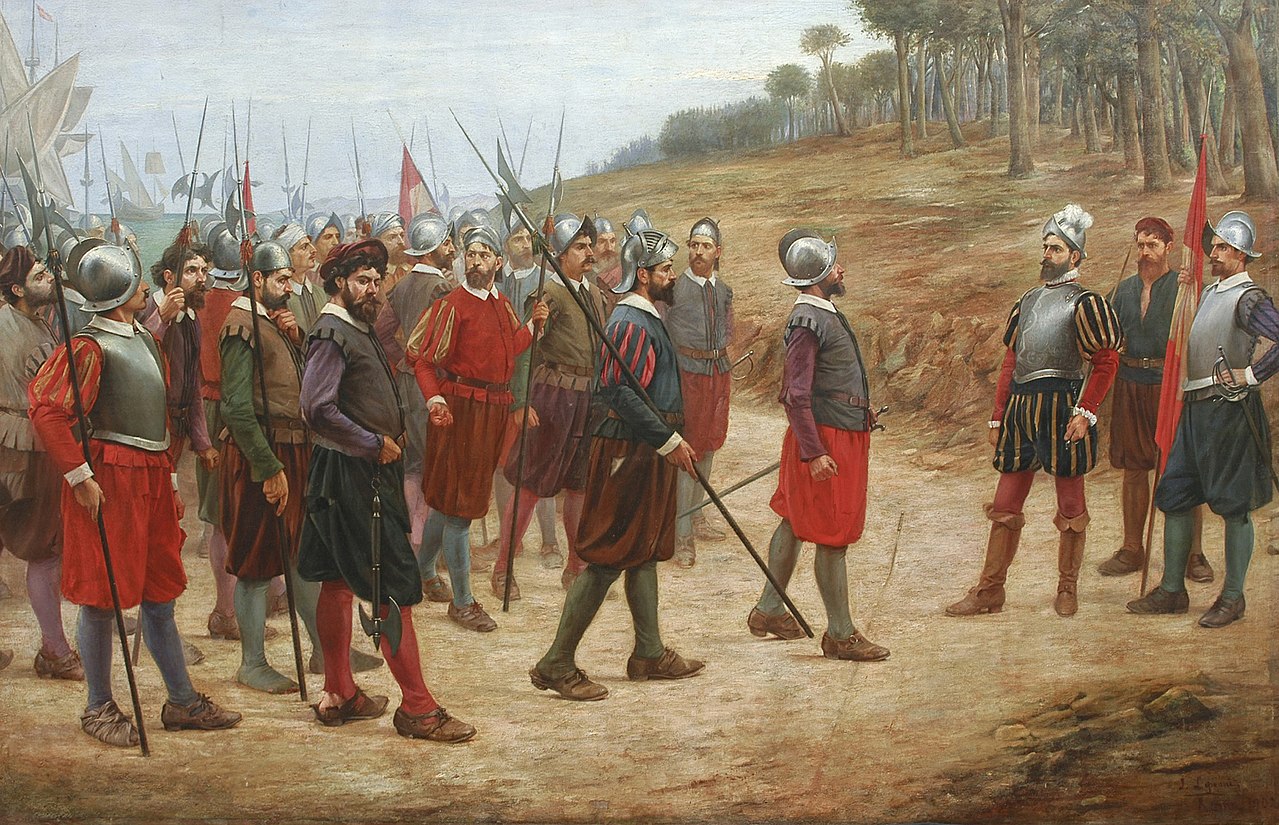 Marta Reynal-Querol, ICREA-UPF research professor of the Department of Economics and Business at UPF, has, over six years (2015-2020), carried out the European project "Historical Roots of Conflict and Development: From Prehistory to the Colonization Experience” (HISTROOTS), in which she analyses the colonial origins of development in Latin America and the role of skills diversity among the first settlers.

The study, which covers the period 1492-1540 (immediately following the initial colonization), represents the first time information on the skills and human capital of the first colonizers of Latin America have been used for economic research.

The study represents the first time information on the skills and human capital of the first colonizers of Latin America have been used for economic research.

The author uses administrative data on approximately 22,000 settlers, taken from the Archivo General de las Indias (Sevilla), and does so by taking as a reference the interior of the different countries of Latin America, as precise information was available concerning the destinations of the first settlers of the various geographical areas.

The data analysed, which include information on the settlers’ names, city of origin, destination and occupation, show that, contrary to what was believed, most travellers were not soldiers. They also show that the foundations of the colonization mean that conquest and settlement were part of the same process.

“The period of the colonization of the Americas and biographical information about the early settlers provide a unique opportunity to advance in the debate on the role of human capital in explaining economic development, conflict and institutional development in the region’s different countries", Marta Reynal-Querol explains.

The work shows that the settlers’ skills were highly heterogeneous across the different places where they settled originally. It shows that this initial distribution of settlers’ skills persists over time, and that the areas where the first settlers had a higher level of skills are currently more developed than the areas where unskilled colonists settled. As low-skilled includes "jornaleros" (day laborers), "sirvientes" (servants), etc., while those who speak of skilled refers to artisans or merchants, for example.

According to Marta Reynal-Querol, “the data show a significant effect of the skills of the first settlers on the levels of long-term development of the areas located around the original settlements. We find evidence of persistence in the form of market-oriented activities and entrepreneurship”, she asserts.

A natural experiment that takes advantage of the characteristics of colonization

The choice of the area of colonization provides several crucial benefits. Since all of the countries were originally established by the same colonial power, this means that both formal institutions and their legal origin can remain constant over time. “While previous research has used statistical analyses to determine causal relationships, the particular characteristics of our data generate a natural experiment”, the author explains.

Also, given that the research analyses the first travellers from Spain to the Americas, the geographical distribution of their occupations and skills, this distribution can be considered to be as accurate as if it had been randomly assigned, since the colonists settled in unfamiliar, hitherto unexplored areas.

Another feature of the settlement process by colonists from Spain to the New World, and which benefits the research, is that for many years, after the discovery of the Americas, there was only one legal starting point (Sevilla), which simplified the task of recording passenger lists. In this sense, the Spanish Crown imposed strict travel restrictions on certain groups (e.g., Jews, Muslims and converts). Therefore, those who wished to travel to the Americas had to prove that they did not belong to the vetoed population.

To carry out her project, Marta Reynal-Querol, who besides her links with UPF and ICREA is a research professor at the Barcelona GSE and director of the Institute of Political Economy and Governance (IPEG), received a Consolidator Grant from the European Research Council (ERC), endowed with some 1.7 million euros. This is the second grant received from the European agency, having obtained a starting grant (2008-2013) for the project "Understanding and preventing conflicts: on the causes of social conflicts, and alternative institutional designs for their prevention”.