When less is more: the “few-get-richer” effect may explain how “fake news” spreads - News

When less is more: the “few-get-richer” effect may explain how “fake news” spreads

When less is more: the “few-get-richer” effect may explain how “fake news” spreads

According to a study by Fabrizio Germano, Vicenç Gómez and Gaël Le Mens, researchers at the Departments of Economics and Business and Information and Communication Technologies at UPF, that has just been accepted for presentation at The Web Conference, to be held from 13 to 17 May in San Francisco (USA). 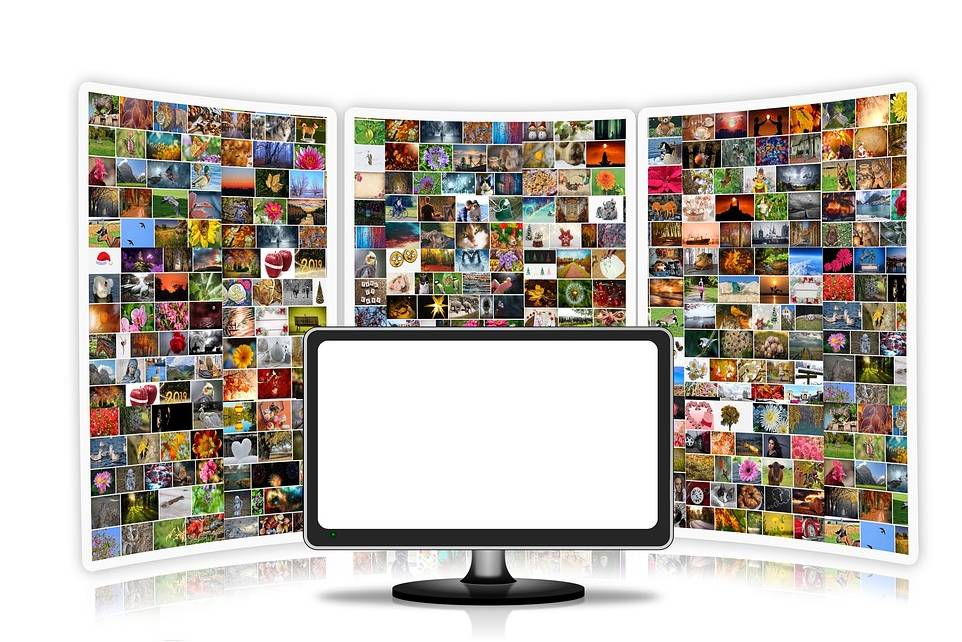 “The reason behind this work lies in the increasingly important fact that the algorithms on the Internet influence our society”, says Vicenç Gómez, a researcher at the Department of Information and Communication Technologies (DTIC) and co-author of the study recently accepted by The Web Conference, one of the most important international events to be held from 13 to 17 May in San Francisco (USA). The study is to be presented by Gómez together with Fabrizio Germano and Gaël Le Mens, both researchers at the Department of Economics and Business at UPF.

Ranking algorithms are widespread on the Internet

“For this particular task, we considered ranking algorithms that provide ordered lists of items such as the result of a user consultation”, the authors say. On the Internet, these types of algorithms are widespread. For example, when we make a search on Google and it displays a list of results; in personalized recommendation systems; when a list is provided of the news deemed relevant to us; when we are recommended to watch certain videos on YouTube, etc., etc.

A surprising effect has been seen: the “few-get-richer” effect, present in ranking algorithms that use “popularity” as a criterion for ordering the items in a list

The most important result of the study conducted by these UPF researchers is the identification of a surprising effect that the authors call “few-get-richer” that they believe is present in ranking algorithms that use “popularity” as a criterion to order the items in a list.

The popularity criterion is based on the principle that the more “clicks” a certain option receives, the higher up they will position this option in a ranking.  Many studies confirm that many online services follow this principle whereby they create a bias given that the popularity of an item does not necessarily imply its high quality or relevance.

For this to happen there must be people who are very interested in the different types of news, and also people without a preference for type. This effect, which in principle goes against intuition, is explained by the following reason: if there are very few fake news items that are initially not very popular, all clicks by people interested in fake news will be highly concentrated. This concentration will cause the few fake news items to increase their position quickly because they are clicked on more. Once at the top of the ranking, these items will attract the attention not only of users interested in fake news, but also those who have no preference for type.

“Our work is based on previous analysis conducted by Fabrizio Germano and Francesco Sobbrio, researchers with the Department of Economics at UPF. For the article, which has been accepted for presentation at The Web Conference 2019, we enriched the model with simulations that show that the “few-get-richer” effect is robust in many different conditions”, says Vicenç Gómez.

There are several implications of this effect. For example, if you want to regulate the spread of fake news eliminating some news sources in particular and leaving others, this could cause the opposite effect to that sought, as those other sources of fake news accrue far more traffic. Also, in recommender systems, one way to burst information bubbles is to encourage users to explore from the introduction of random recommendations.

“Our analysis predicts that introducing more random items precisely reduces exploration. In these scenarios, we believe that a possible way to neutralize the effect would be to take into account the number of items of each type, and incorporate this information when deciding the “effective” popularity by the ranking algorithm”, Gómez remarks.

The implications of all this, however, need not always be negative. For example, by the same principle, “if we wish to give importance to a small set of items, the “few-get-richer” effect may help make these items more accessible by putting them high up in the ranking”, the authors conclude.