The innovative projects by Albert Esteve and Marta Reynal-Querol, to be conducted at the UPF departments of Political and Social Sciences and Economics and Business, respectively, and those by Alberto Martín (Centre for Research in International Economics, CREI) and Mar Albà (Hospital del Mar Medical Research Institute, IMIM), both centres involving the University, have obtained funding from the European Research Council. 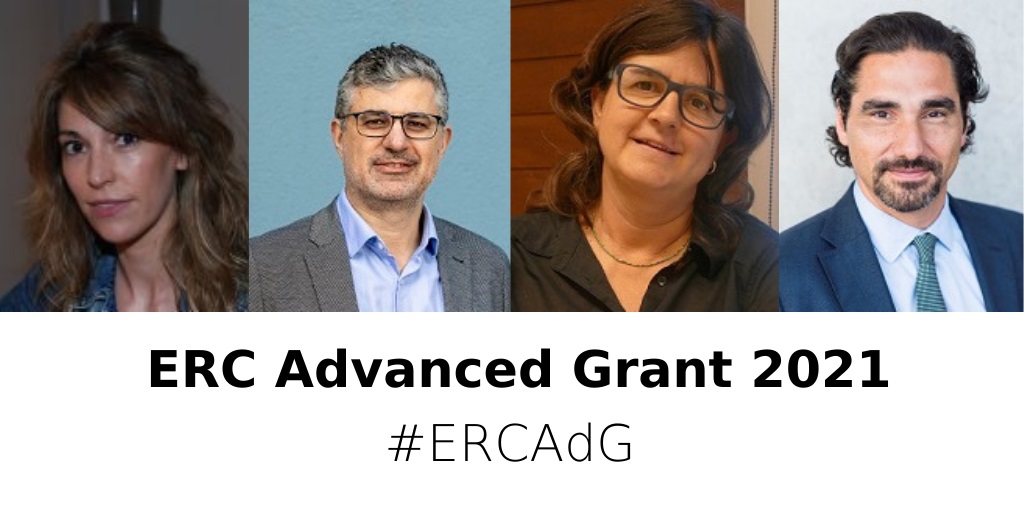 Today, 26 April, the ERC (European Research Council) has announced the results of the 2021 announcement of the ERC Advanced Grants, awarded to 253 leading researchers in their respective fields of knowledge, in the framework of EU research and innovation programme, Horizon Europe. They will receive a total of 624.6 million euros to conduct innovative projects, expand the frontiers of knowledge and place Europe at the forefront of science.

Albert Esteve, Marta Reynal-Querol, Alberto Martín and Mar Albà are to conduct their innovative projects to expand the frontiers of knowledge

Among the 253 researchers chosen from the 1,735 applications submitted in the various fields of science are four who are linked to UPF: Albert Esteve, Marta Reynal-Querol, Alberto Martín (all three from the Social Sciences and the Humanities) and Mar Albà (Health Sciences), who will receive grants of between 1.3 and 2.5 million euros for projects that will run for five years.

Albert Esteve is an adjunct lecturer with the UPF’s Department of Political and Social Sciences, where he will conduct the project titled “CORESIDENCE: Intergenerational Coresidence in Global Perspective: Dimensions of Change”.  The grant is endowed with close to 1.9 million euros, split 1.5 for UPF and 0.4 for the Centre for Demographic Studies (CED), of which Albert Esteve is the director.

Marta Reynal-Querol is an ICREA-UPF research professor with the UPF’s Department of Economics and Business, where she will carry out the project entitled “ORIG_STATE: Colonization, Early Institutions and the Origin of State Capacity and Democratization”, with a grant of nearly 2.5 million euros. Marta Reynal-Querol is linked to the Barcelona School of Economics (BSE), as a research professor, and to the IPEG (Institute of Political Economy and Governance), which she directs.

Alberto Martín is a researcher at the Centre for Research in International Economics (CREI), where he will pursue the project “MACROTRENDS_FINANCE: Macroeconomic trends and the efficiency of financial markets”, funded with 1.3 million euros, approximately. In addition to his links to the CREI, Alberto Martín is an adjunct lecturer with the Department of Economics and Business at UPF and a research professor at the Barcelona School of Economics (BSE).

The grants are completed by Mar Albà, an ICREA research professor at the Hospital del Mar Medical Research Institute (IMIM), where she co-directs the Research Programme on Biomedical Informatics (GRIB). Mar Albà, who will carry out her project (endowed with some 2.5 million euros) at the IMIM, is an adjunct lecturer with the Department of Medicine and Life Sciences (MELIS) at UPF.

The projects are to be carried out in more than 20 countries of the EU, 13 in Spain

The 253 researchers selected in the ERC Advanced Grant 2021 call are of 28 different nationalities, and they will be conducting their projects, over the next five years, at a research institution in 21 countries of the European Union and partner countries. Most notable is the number of projects to be carried out in Germany (61 grants), the UK (45), the Netherlands (27) and France (26).

In all, Spain is hosting 13 projects: in addition to the 2 UPF, 1 CREI and 1 IMIM grants are the 4 of the CSIC, the 3 of the UAB, 1 of the Donostia International Physics Center Foundation, and 1 of the National Research Centre on Human Evolution (CENIEH).

The colonial conquest of Latin America understood as a natural experiment

Marta Reynal-Querol, with her project ORIG_STATE, poses studying the origin of the State (capacity to govern), democracy and political dynasties using the colonial conquest of Latin America, focusing on the first years of Spanish colonization, as a natural experiment.

One of the advantages of this methodological approach is there is only one colonial power, Spain, which avoids the traditional problems of diversity of legal origins 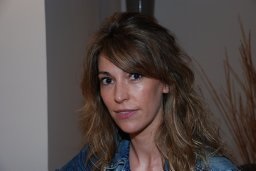 This methodological approach has several advantages: the original conquerors had no knowledge of the land they sought to conquer; there is only one colonial power, Spain, which avoids the traditional problems of diversity of legal origins; the contracts (“Capitulations”), entered into by the conquerors with the king before setting off for the Americas, and other documents from the Archive of the Indies, provide a great wealth and details on  the rules that governed the early institutions; and finally, these documents contain information to locate the initial settlements at a subnational level.

“The colonization of the Americas and the information contained in the ‘Capitulations’ found in the Archive of the Indies provide a unique opportunity to advance in the debate on the origin of the State and of the institutions”, Marta Reynal-Querol asserts.

Study of intergenerational coresidence from a global perspective 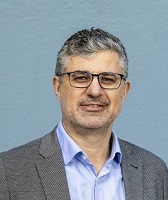 In the project CORESIDENCE, Albert Esteve Palós works on the assumption that major transformations are taking place within the family environment across the world. Decades of demographic, economic and cultural changes have brought about major changes in family and household life.

He will be investigating a crucial yet unforeseen aspect of these transformations: the global increase in intergenerational coresidence by adult children and their parents. This change seems to be going against the expectations that predicted that this model of cohabitation would gradually decrease with modernization and cultural change.

“The main aim of the project is to determine the dimensions of the variations and the increase in intergenerational coresidence worldwide and to investigate how these tendencies are related to demographic, social, economic and cultural and attitudinal factors”

Albert Esteve will be using a large number of recent microdata that describe  the familial change of more than half a million people, representing over 120 countries around the world, and will examine the pathways towards intergenerational coresidence in six countries: India, Japan, Mexico, Senegal, Spain and the Netherlands. “The main aim of the project is to determine the dimensions of the variations and the increase in intergenerational coresidence worldwide and to investigate how these tendencies are related to demographic, social, economic and cultural and attitudinal factors”, Albert Esteve points out.

In his project MACROTRENDS, Alberto Martín works on the assumption that the financial markets are the backbone of modern economies, as they act as intermediaries between the resources of those who have them (lenders) and those who can make productive use of them (borrowers). One defining characteristic of these markets is that lenders renounce current goods in exchange for the promise of receiving goods in the future.

The fall in interest rates, increased market power, and the changing distribution of power across countries, are three ongoing changes in the global economy that will be analysed by Alberto Martín 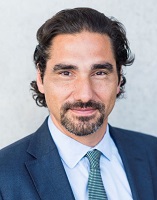 Promises are backed by guarantees which Alberto Martín uses in this project as a generic term for denoting the flow of future revenues to which borrowers can credibly commit. It is the stock of guarantees of an economy that determines the amount and the type of promises that can be exchanged and, therefore, the ability of the financial markets to act as efficient intermediaries of resources.

In a world of heterogeneous agents, what matters for the allocative efficiency of the financial markets is not just the global stock of guarantees, but also their distribution among companies, sectors and countries. “In my proposal I will concentrate on three major changes taking place in the global economy and their effects on the distribution of guarantees and the efficiency of the financial markets: the fall in interest rates, increased market power, and the changing distribution of power across countries”, Alberto Martín states.

The project NovoGenePop, to be conducted by Mar Albà, focuses on developing bioinformatic tools to identify genes that are specific to certain individuals or populations and the genetic basis for these differences. Today, all studies are based on a collection of genes that are found in a reference, and do not include transcribed genes or proteins that are expressed in only some individuals. This limits the vision held of the genome and its potential to generate new genes. 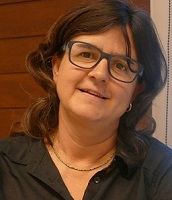 The project, which seeks to break down the existing barriers and open up new research horizons, is the result of twenty years of studies on how new genes are formed during evolution, which will now be applied to population data.

“We will study two very different systems: first, yeast populations, and then human cell lines, which represent different degrees of biological complexity. This is a basic research project  that will enable making breakthroughs in other fields. For example, being able to identify changes in cells that have so far been invisible will enable us to speed up research into cancer or the effects of mutations in hereditary diseases”, Mar Albà explains.