The University stands out especially in the field of Economics and Econometrics, for which is ranked 24th in the world, up 32 places compared to the previous edition. UPF is also notable in the fields of Politics and International Studies, and Political Management and Administration, placed among the top 100 universities in the world. 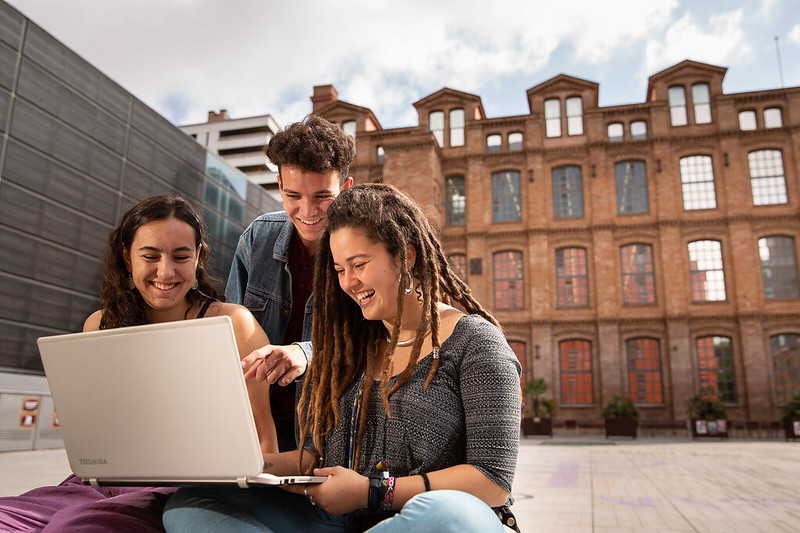 The British company Quacquarelli Symonds (QS) has announced the results of the 2022 edition of the QS World University Rankings by Subject, which classifies the world’s top universities in 51 disciplines, and has analysed a total of 1,543 institutions.

UPF, which scores in a total of fifteen disciplines, is among the top 100 in the world for three disciplines. They are Economics and Econometrics, for which it climbs to 24th in the world, 32 places higher compared to last year’s edition, and Politics and International Studies and Political Management and Administration, for which it is ranked in the 51-100 bracket.

The University scores in a total of fifteen disciplines spread across four of the five general areas into which ranking is structured.

Within the top 150 in the world (101-150) we find a further six disciplines: Linguistics, Philosophy, Accounting and Finance, Law, Sociology, and Communication and Media Studies.

With regard to the general areas of the ranking, grouped under the umbrella of the different disciplines, UPF scores in four of the ranking’s five areas: Arts and Humanities, Engineering and Technology, Life Sciences and Medicine, and Social Sciences and Management (the only area in which UPF does not score is Natural Sciences).

UPF has climbed in Social Sciences and Management (from 86th to 74th), Arts and Humanities (up from 204th to 186th), and Life Sciences and Medicine (from 328th to 306th). It has only fallen slightly for Engineering and Technology (from 382nd position to the 401 bracket).

If we focus on universities in Spain, UPF comes among the medals in seven disciplines: Economics and Econometrics, Politics and International Studies, and Political Management and Administration, in first position; Sociology and Linguistics, in second; and Philosophy, and Communication and Media Studies, in third position.

A further six disciplines are added to the top 10 state-wide: Biological Sciences and Accounting and Finance (both in fourth position); Law and Business Management and Administration (both in 5th place); Modern Languages (6th); and Medicine (7th).

Regarding UPF’s position, state-wide, with regard to the general areas, Social Sciences and Management are ranked second; Arts and Humanities, fifth; Life Sciences and Medicine, eighth, and Engineering and Technology, fourteenth.

A ranking based on five indicators, led by Anglo-American centres

To provide information about the highest valued, most influential universities in each subject, the Ranking uses five indicators: an academic reputation survey, a survey of employer reputation, citations received by publications by each individual lecturer, the h-index, which measures the output and the impact of publications, and the International Research Network (IRN), which measures stable research partnerships in the five major thematic areas of the ranking.

Of the four general areas in which UPF scores, Social Sciences and Management achieves the highest score, at 87.1 for citations, 78.3 for academic reputation, 68.3 for employer reputation, 78 for the h-index, and 57 for IRN, and an aggregate score of 74.9. In the other three areas, UPF attains global scores of 68.6 (Arts and Humanities), 63.4 (Engineering and Technology), and 62.27 (Life Sciences and Medicine).