Prior to serving as president of this international scientific body, the ICREA research professor at the UPF Department of Economics and Business will act as vice-president in 2022 and president-elect in 2023. 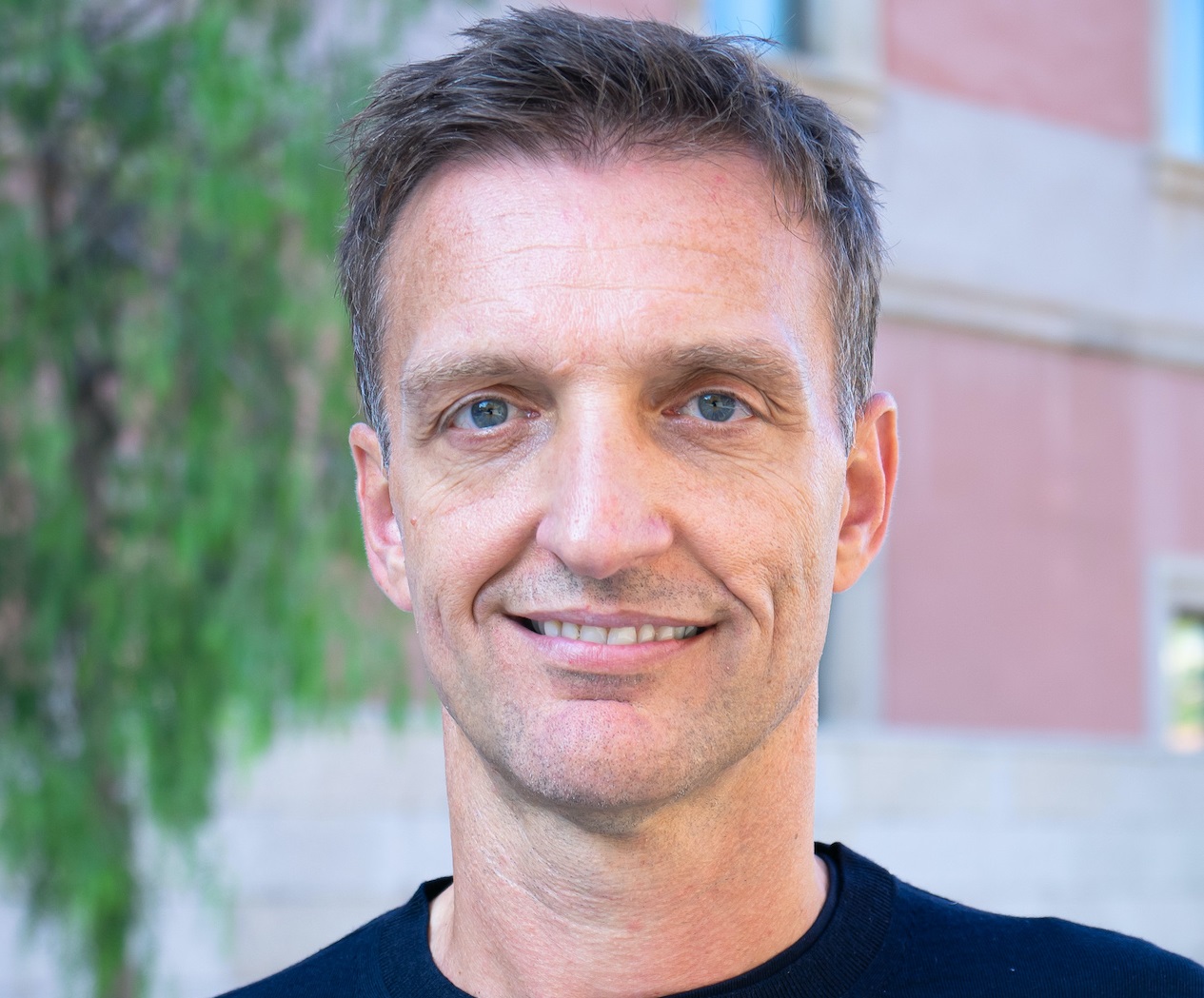 Jan Eeckhout, an ICREA research professor at the UPF Department of Economics and Business and at the Barcelona School of Economics (BSE), is to become president of the European Economic Association (EEA) in 2024, after being chosen in the recent elections held by the international scientific body founded in the mid-1980s that links economists throughout Europe.

Andreu-Mas Colell and Jordi Galí held the position of EEA president in 2006 and 2012, respectively.

Currently Jordi Galí is a member of the Audit Committee, an advisory body to the EEA Council. The members of this council (2019-2023) include Maria Petrova (UPF, BSE and IPEG), and this year, 2021, Mónica Martínez Bravo, a UPF Economics alumni and current CEMFI researcher has been chosen, while Barbara Rossi (UPF, CREI and BSE) is an outgoing member.

The EEA’s principal goals are to contribute to the development and application of economics as a science in Europe; improve communication and exchange among teachers, researchers and students of economics in the different European countries; and to develop and sponsor cooperation between university-level teaching institutions and research institutions in this region.

An expert on the relationship between market power and macroeconomics

Jan Eeckhout holds a PhD in Economics from the London School of Economics (1998). He was a professor at the University of Pennsylvania for nine years and in 2008 he returned to Barcelona as an ICREA research professor at the UPF Department of Economics and Business. He was also a lecturer at University College London and a visiting lecturer at the universities of New York, Princeton (Louis A. Simpson Visiting Professor) and at the MIT.

Throughout his career he has received three grants from the European Research Council (ERC), the last for “Market Power and Secular Macroeconomic Trends”. In this project, which runs until 2025, he analyses the relationship between market power and macroeconomic trends, the backbone for his book The Profit Paradox, published this year by Princeton University Press.

His work has been widely disseminated in the media, including The New York Times, The Wall Street Journal, The Economist and The Financial Times.