Two researchers linked to Universitat Pompeu Fabra (UPF), the Barcelona Graduate School of Economics (Barcelona GSE), the Institut Barcelona dEstudis Internacionals (IBEI) and the Institute of Political Economy and Governance (IPEG) publish a research article in the prestigious journal Proceedings of the National Academy of Sciences in which they investigate for the first time the propensity to lie or be honest among politicians. 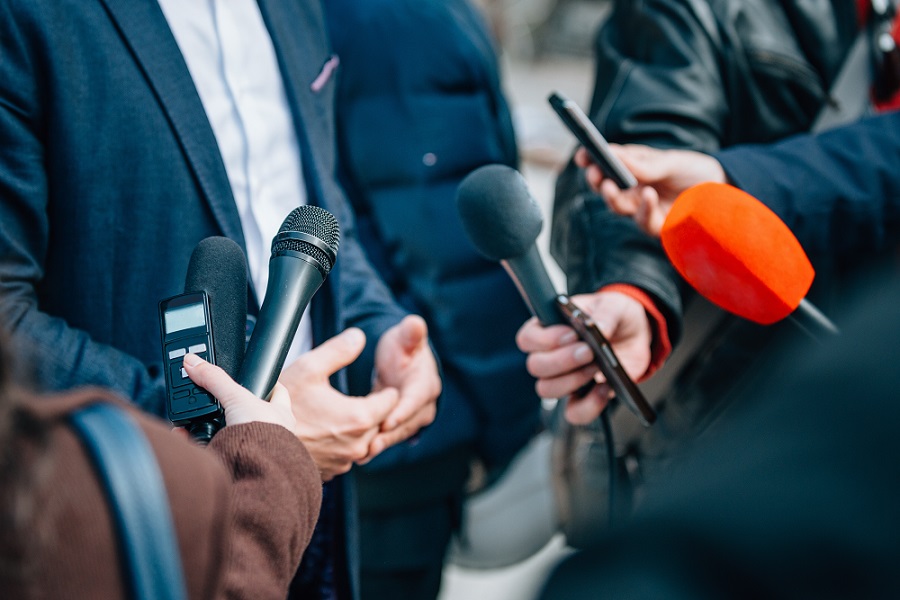 Honesty is one of the most valued traits in politicians. Yet, because lies often remain undiscovered, it is difficult to study if some politicians are more honest than others. Katharina A. Janezic, PhD candidate in Economics at Pompeu Fabra University (UPF) and the Barcelona Graduate School of Economics (Barcelona GSE), and Aina Gallego, Associate Professor at Institut de Barcelona d'Estudis Internacionals (IBEI) and senior Research Associate at Institute of Political Economy and Governance (IPEG), have published the article Eliciting preferences for truth-telling in a survey of politicians in the prestigious journal Proceedings of the National Academy of Sciences in which they examine for the first time which individual characteristics are correlated with truth-telling in a controlled setting in a large sample of politicians.

To carry out the study, Janezic and Gallego designed and embedded a game that incentivizes lying with a nonmonetary method in a survey answered by 816 Spanish mayors.

To carry out the study, Janezic and Gallego designed and embedded a game that incentivizes lying with a nonmonetary method in a survey answered by 816 Spanish mayors. Mayors were first asked how interested they would be in obtaining a detailed report with the survey results, to which most of them replied that they were very interested. At the end of the survey the researchers asked the mayors to flip a coin in private and depending on the result they would receive the report or not. Because the probability of heads is known, we can estimate the proportion of mayors who lied to obtain the report. This procedure, standard in studies on honesty preferences, allows to establish what percentage of participants are telling the truth, checking how the total percentage of participants who claim to obtain the result that allows access to the report of the theoretical 50% distribution.

The researchers found that the percentage of politicians who lie to get the report is very high. This procedure protects the privacy of the participants because it does not allow to establish which people have lied, but it does allow to analyse characteristics related to the propensity to lie in a population. The research found that women and men were equally likely to lie, but that members of the major political parties, PP and PSOE, have a higher propensity to lie.

Finally, analyzing which mayors ran again in the 2019 municipal elections, they found that the propensity to lie correlates with re-election in the next elections, suggesting that dishonesty might help politicians survive in office.

Aina Gallego is Associate Professor at Institut de Barcelona d'Estudis Internacionals (IBEI) and senior Research Associate at Institute of Political Economy and Governance (IPEG), She holds a PhD in political science from the Universitat Autònoma de Barcelona (UAB). She was previously a Ramón y Cajal researcher at IBEI and a postdoctoral researcher at the Spanish National Research Council (CSIC) and Stanford University (USA), and received a Marie Curie Career Integration Grant. Her lines of research focus mainly on political behaviour and political economy, these include the study of the political representation of the lower socio-economic classes, and the consequences of technological change biased towards their skills. Aina has also carried out extensive research on other issues such as the political consequences of corruption, the effects of personality on political behaviour or the origins of dual ethnic identities in contexts of ethno-political conflict such as Catalonia.