Once my father asked me what should I do if was in a desert island without my musical instruments, and I answered that I'd manage to get some noise out of logs and stones. Yes, music is my main passion and my hobby, I could hardly conceive life without it. If I was given more than one life, it is for sure that I would devote one to play music. In this one, I try to reserve some moments during the week for myself to the study of it. As far as I remember, the first song I sung was a Spanish version of The Beatles' Yellow Submarine. The Fab Four marked my childhood, I still remember how the disolution of the group was announced on TV whilst the images of them playing Get back on the top of that roof meant the end of an era. Just to mention a couple of their songs, I love Let it be and While my guitar gently weeps, with that gentle guitar (played by Eric Clapton) weeping... And, oops, I'm probably one of the few ones in the world whose preferred Beatle is Sir Paul MacCartney.

Since then, I have listened to virtually any rock and roll singer or group I have been referred. Just to mention some of them, I am a fan of Pink Floyd, the late Rory Gallagher, the very first Dire Straits, Bob Dylan, Lou Reed, Peter Gabriel and Radiohead. In Basque, I listen once and once again Lau teilatu by Itoiz, which I sung to my daughters when they were babies, and Ruper Ordorika. Any kind of mixture is welcomed in my discography, i.e. Miguel Poveda's Desglaç, and the singer I admired most is Maria del Mar Bonet. And I love samba-cançao, especially Noel Rosa's compositions, both sung by men and women! 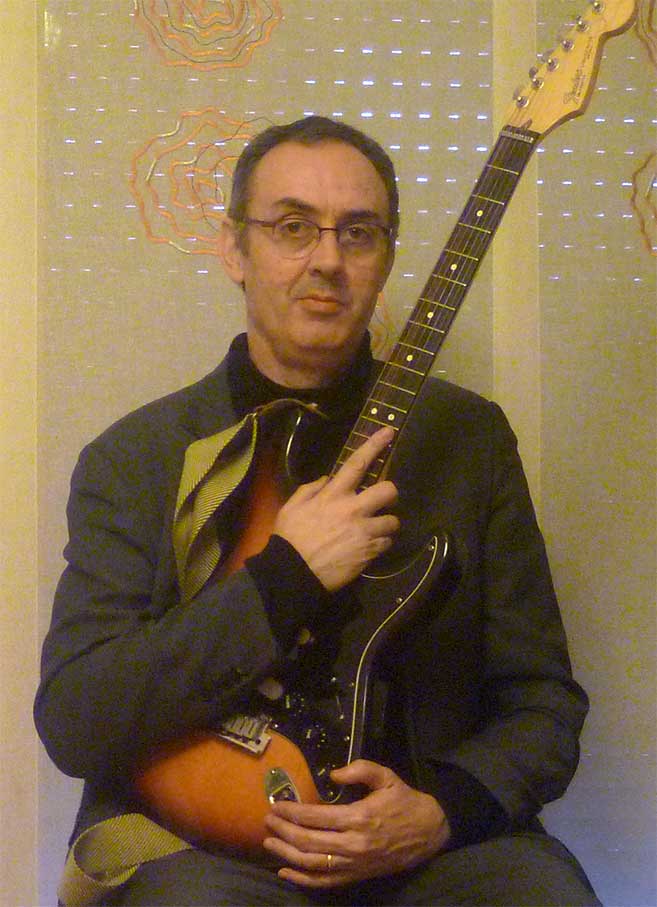 I play some electric guitar and, although I own some others guitars, but my main axe is a sunburst Fender Strat Plus purchased in 1996, with the original white pickguard and pickups turned into black. When I have some time and just for my pleasure, I plug it to a one-lamp vintage Fender amp and play something fingerstyled. The other electric guitars I use are a black Les Paul, like the ones used by Robert Fripp of King Crimson, both when they were at the court of the crimson king or when they were three of a perfect pair, and the one played by Neil Young; and a hollow-body jazz-styled Washburn J9. I wish I had more time to take my three guitars from their boxes more often!

In addition to guitar, I am trying to learn seriously some clarinet, an incredible instrument suitable for virtually any kind of music, from classical to jazz. I have had very good teachers, whose expertise and patience with me must be recognised and appreciate: Bennet Elias in 2009 and, from 2014, Alejandro Castillo. Thank you so much, maestri! Currently, I am trying to play some Purcell, since I love specially Baroque music, after hearing for the first time more than 30 years ago Alfred Deller’s interpretation of Henry Purcell’s Chaconne, from Dioclesian. The composer I prefer is Georg Philipp Telemann – and of course Bach. I love the interpretation with original instruments, but also those played with modern instruments plenty of musicality – e. G., Glenn Gould’s interpretation of J S Bach’s Goldberg Variationsn on piano. Erik Satie is another beloved composer. Contemproary music, Pierre Henry’s Variations pour une porte et un soupir, Arvo Part’s My Heart’s in the Highlands. I wish I was able to play W. A. Mozart's second moviment of the Concerto for Clarinet! 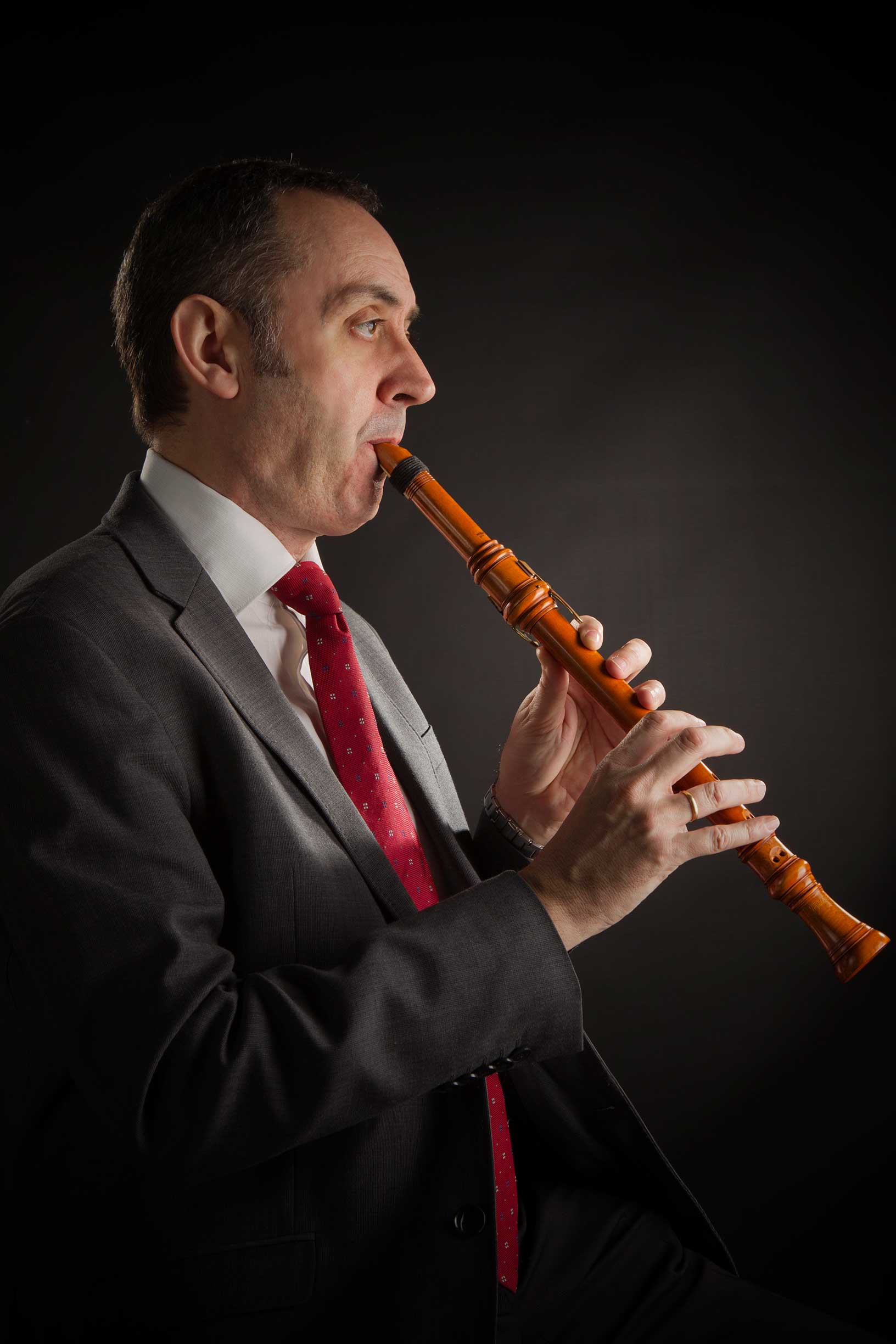 As a curiosity, and a challenge, I am very curious about the origin of the instrument, so I purchased a tenor chalumeau, an exact copy of the first one extant by J D Denner, built for me in Austria by R. Tutz in 2012. The first instrument with a reel and a couple of keys. I felt in love with this recording by Hans-Joachim Fuss and the incredible tonal sound of the instrument, so I try sometimes on my own to play some ancient music of the late seventeenth and the first decades of the eighteenth century. I have a long way ahead until I'm able to produce some beautiful sound out of the instrument, but I try enthusiastically!

I love, of course, jazz: I always revisit Miles Davis’ Birth of the Cool and John Coltrane’s A Love Supreme. Which i love the most is the painful combination of Billie Holiday and Lester Young, an incredible song is Holidays’Strange Fruit, also the versión by Sting, whose Englishman in New York is also a great song (specially that solo by Branford Marsalis). As a clarinet player, I love the sound of the primitive recordings by blues singer Bessie Smith, which included on the clarinet like Benny Goodman on Gimme a Pigfoot and a Bottle of Beer, Coleman Hawkins on Alexander's Ragtime Band and Buster Bailey in most of the other tracks.

Languages are another passion of mine. My family is quite multilingual - and intercultural. Born in the Basque Country to Spanish parents whose origin was Castilian, Basque and even Italian (yes, Noci is a name from Cremona, Italy), and living in Barcelona, we speak everyday several languages at home. My mother tongue is Spanish, and I speak Basque to my daughters; Spanish can be heard as well, and we read and hear English (I like TV series, my favourite ones are The West Wing and Treme) frequently. Let me refer to a couple of quotations about that. The first one is a sentence I found in one of my ancestors' documents from the eighteenth century, referring to Martin Uzuriaga, who came from Biscay to La Rioja around 1650; since he was a Basque-only speaker and tried to learn some Spanish, 'por ser su lengua preciosa, y hablar solo Basquenze, que movía a risa, le hacian conversación, que es la verdad' (his language was so beloved, and spoke nothing but Basque, he tried and make us laugh and we make some conversation, which is true). The second one is out of an unpublished work by Joannes Etcheverry: 'Jaincoac guiçonari eman cioen gauçaric premiazcoena eta beharrezcoena içan cen mintçoa, ceren haren bidez adiarazten baititu bere gogoan estaliric eta gorderic daduzcan gauzac' ('The most precious and necessary thing that God gave to mankind was language, because using it explains the things which are in their souls'). This is the motto of my ex libris. 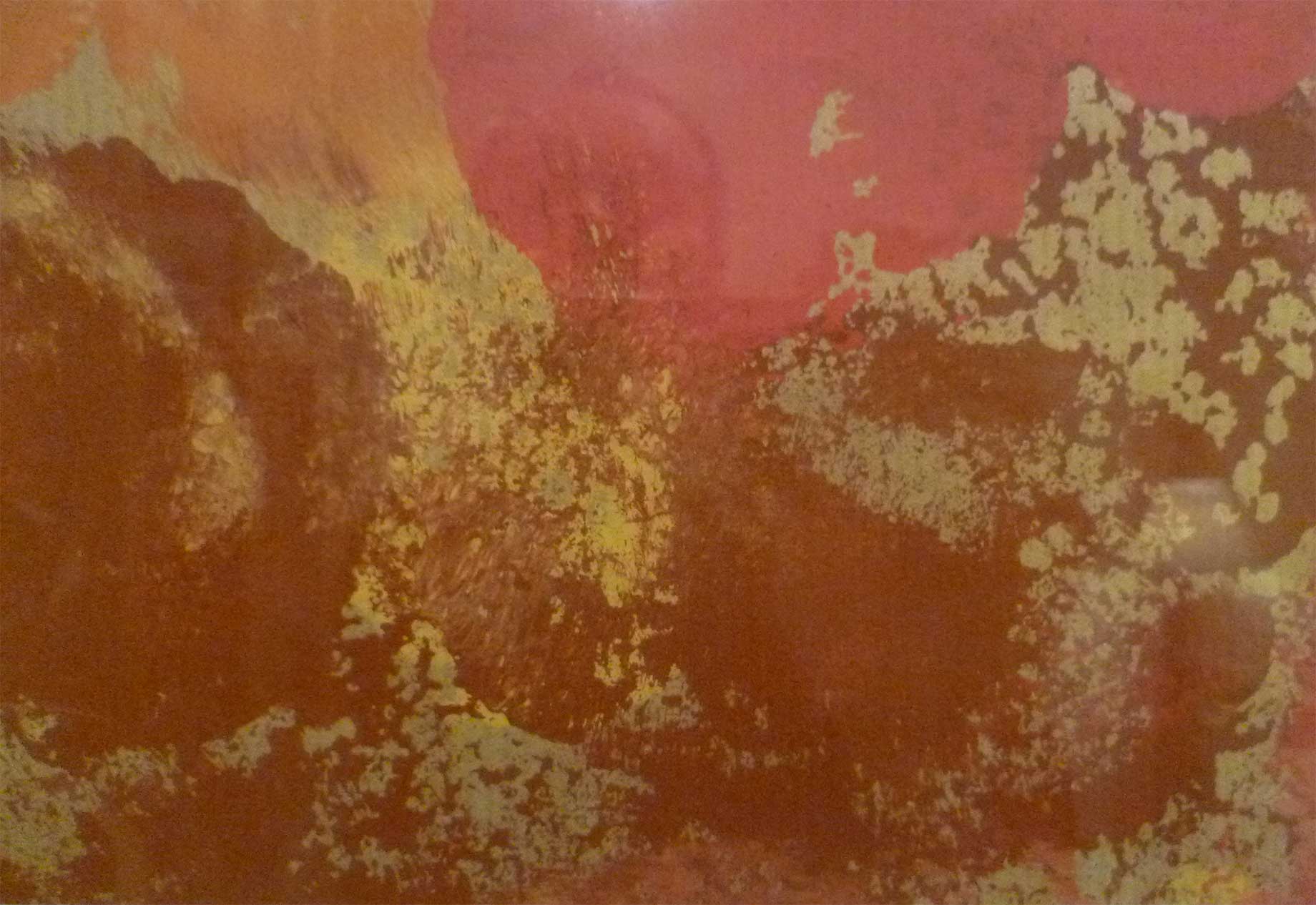 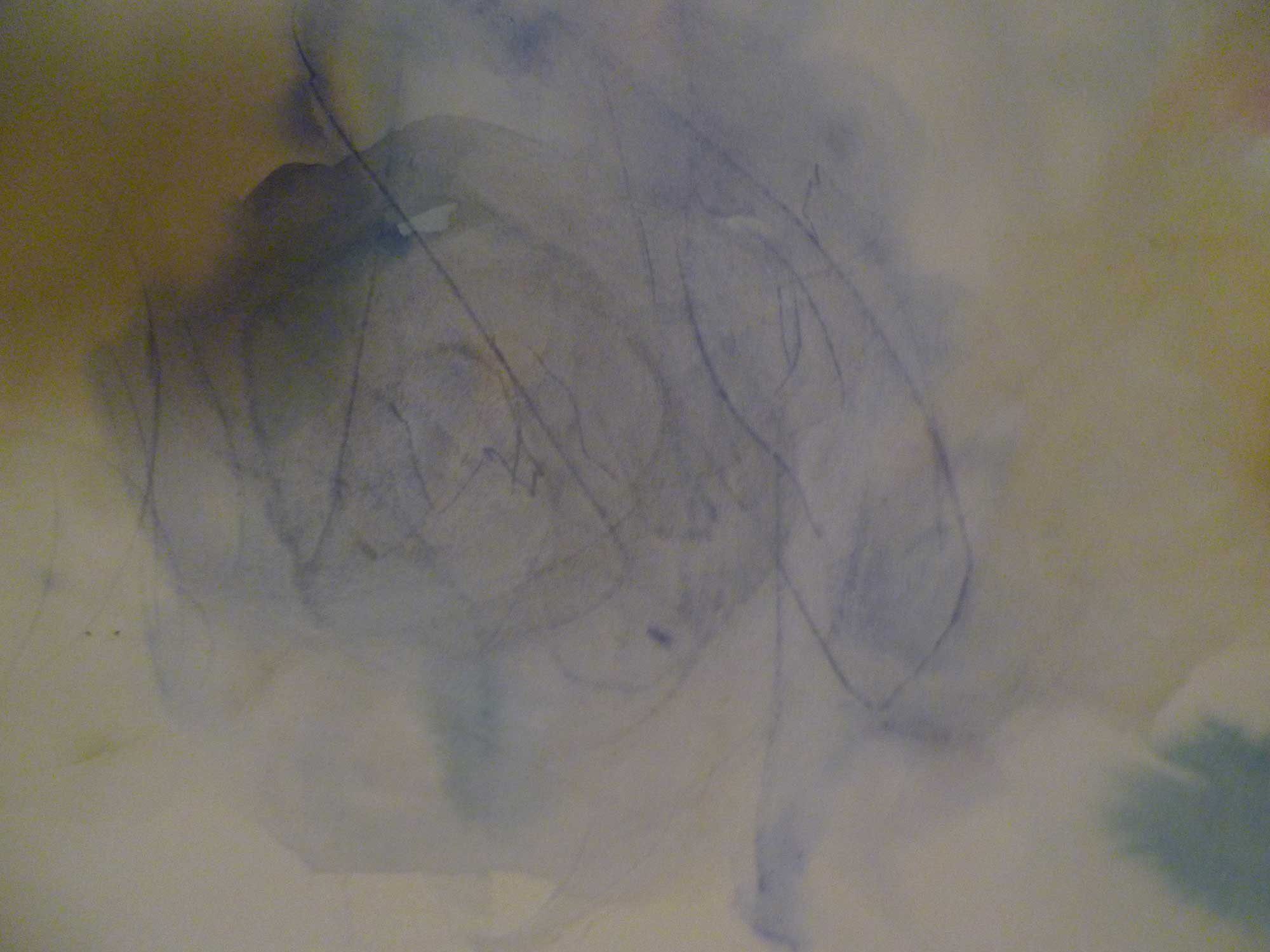 So I try to practice the languages I know reading the original versions whenever I can. In Spanish, I'm a fan of Lazaro de Tormes, Francisco de Quevedo’s poetry and Jorge Luis Borges’ tales and sonnets. In Portuguese, I like Fernando Pessoa (especially the English sonnets, and the one whose first lines are 'When I do think my meanest line shall be/more in time's use than my creating whole...'), Lima Barreto, whose works I've translated, the first Brazilian poet, Gregório de Mattos, and Chico Buarque’s Budapest. In English, needless to say Shakespeare is one of my favorite authors, but also his contemporary Ben Jonson, John Donne, and our contemporary Paul Auster. In Italian, I like Cesare Pavese’s Lavorare Stanca, and Italo Calvino’s Se una notte d'inverno un viaggiatore... In French, Pierre Villon, Michel de Montaigne and La Farse du maître Pathelin are my favourites, in Catalan Josep Carner and Sergi Pàmies, and in Basque Arnaud d’Oihenarte, Bernardo Atxaga’s Etiopia and Obabakoak, and Kirmen Uribe’s Mussche are my favourite books.Whenever I can, I like to go to the cinema, my favourite movie is Blade Runner. Rgearding to art: Sandro Botticelli’s Venus and Mars and J W Turner are two of my favourite painters but in fact, these are the works I prefer, painted by by daughters Aina, then three years old, and Irati, then two years old.