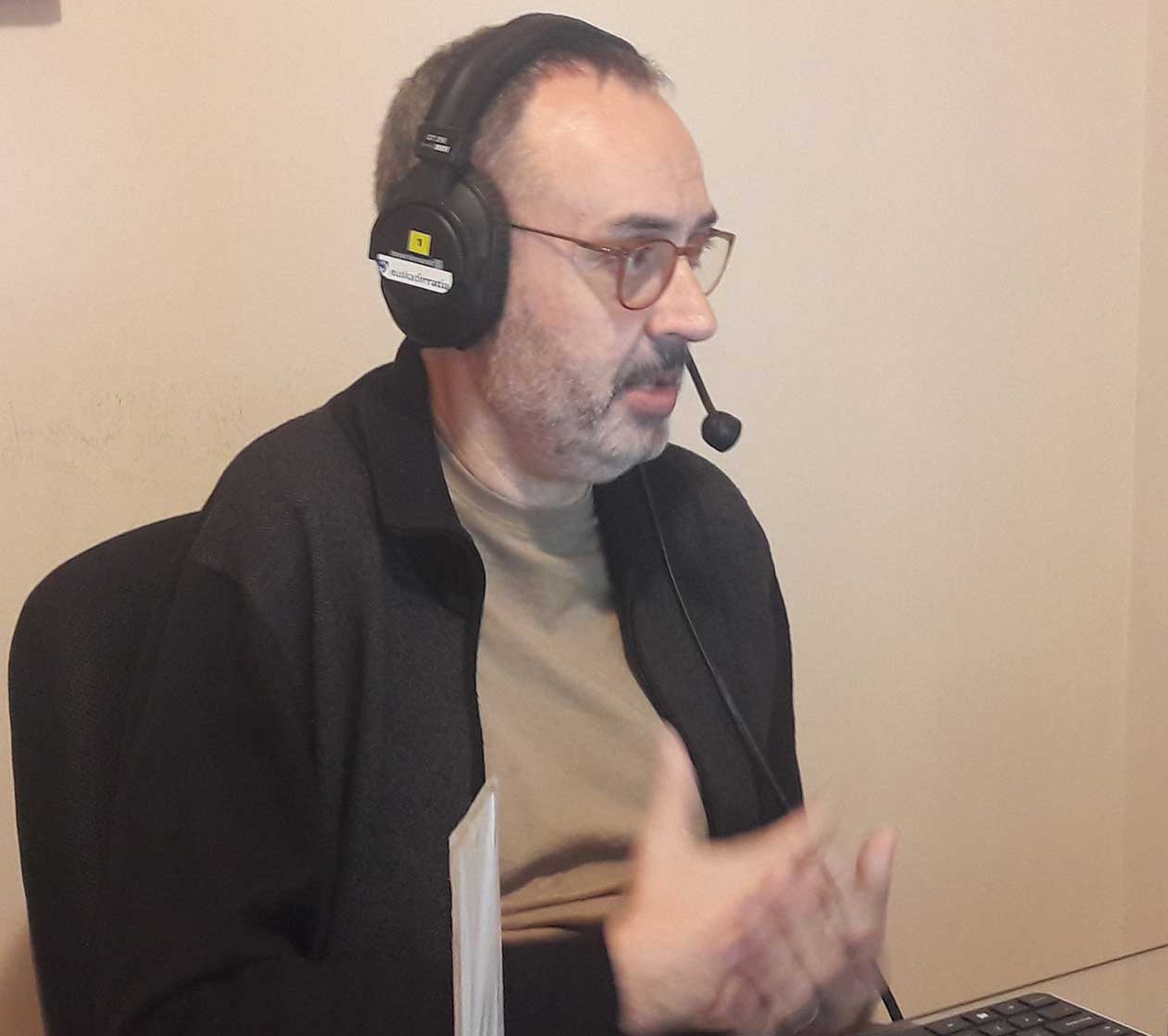 I worked as a journalist for several media from the times I was studying Journalism at the University of the Basque Country until I finished my PhD dissertation. First I was a reporter and eventual photographer for La Gaceta del Norte, a daily newspaper placed in Bilbao and Vitoria. During the summer of 1987 I worked for the Basque Broadcasting Service (EITB), concretely in Radio Vitoria. I collaborated with the Basque daily newspaper Deia in 1987-1988, especially in the sports section. I was a journalist in another Basque newspaper, Gaur Express. Later on, I worked as reporter and speaker for Radiocadena Española in Vitoria-Gasteiz and for Radio Nacional de España [the Spanish National Broadcasting Service] first in Eibar and later in Donostia-San Sebastián. I served as a reporter in and was hired in 1991 and 1992 as a journalist for Radio Popular-Herri Irratia in Donostia-San Sebastián. From then onwards, I focused in my scholarly career.

In those last years, I collaborate as an opinion journalist for the Basque broadcasting service (EiTB), some mornings a month for the so-called Faktoria program,where, altogether with some other colleagues, we analyze the news of the day.

Ocasionally, I have written some op-ed articles. There is a list of some of them: