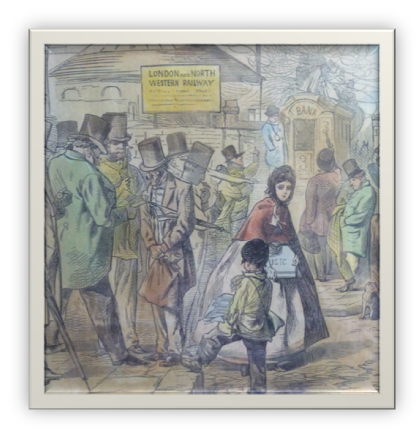 ring my academic life, I have got two PhD: the first one, when I was 27 years old, in 1992, in History. The second on, when I was older, in 2016, in Law. The first one was entitled Euskal prentsaren sorrera eta garapena (1919-1936) [Basque-language press' origins and evolution, 1919-1936], on history of Basque-language journalism, and its supervisor was Prof Joseba Agirreazkuenaga, University of the Basque Country. Previously, it came my Master dissertation on the history of the most influential Basque-language periodical publication in the pre-War period, Argia [=The Light]. Its title was Argia. Euskal astekari baten historia (1921-1936).

The second one was on intellectual property law from a comparative perspective. Its supervisor was Dr Antoni Rubí-Puig, Pompeu Fabra University, and its title is Copyright and News Reporting: A Comparative Research Study on the authors' rights of media companies, journalists and audiences. It was preceded, many years before, by a Master dissertation on the historical aspects of copyright and the news: El periodista como autor: Evolución de la protección jurídica sobre la obra informativa.

On the other hand, I have supervised ten PhD dissertations up to 2016: