Vice-rector for Social Commitment and Sustainability

Back Vice-rector for Social Commitment and Sustainability

The vice-rector for Social Commitment and Sustainability shall, under the guidance of the rector, coordinate and oversee the following matters: 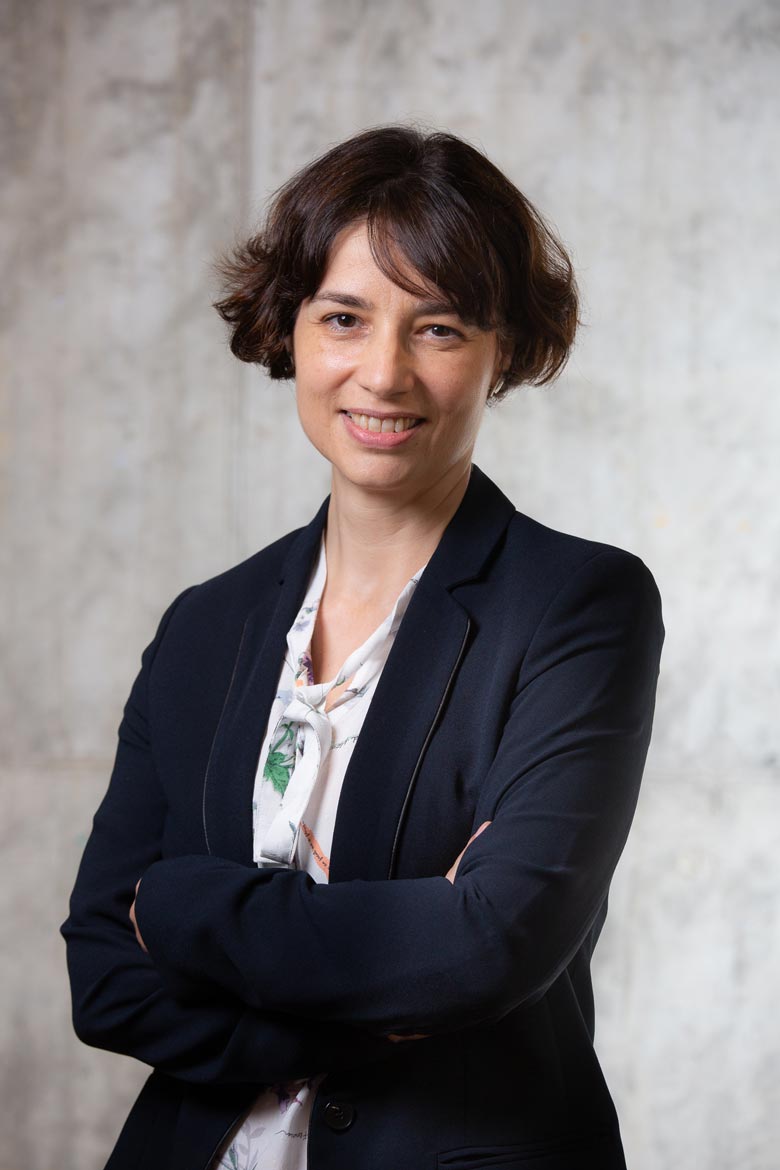 Her interests include financial and management accounting. More recently, thanks to undertaking teaching responsibilities, her research has expanded to include innovation in university learning. She has published in journals on accounting and education and has also contributed her knowledge to several books.

Since 2003, she has been responsible for the teaching of accounting at UPF. She has been a vice-dean of the Faculty of Economic and Business Sciences (2009-2016) and rector's delegate for sustainability (2017-2021). She has been greatly involved in the Yunus Social Business Network, which she directed between 2015 and 2018. This network is an alliance of eight academic institutions based in Barcelona, with the aim of assessing the impact of the Social Business City Programme (SBC) in Barcelona. The SBC programme is an initiative of the Nobel Prize-winner Muhammad Yunus, and is present in several cities throughout the world.

She is currently a member of the Governing Board of the Association of Economists of Catalonia and directs the postgraduate course in Corporate Social Responsibility at the Barcelona School of Management.