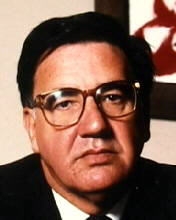 Enric Argullol i Murgadas (Barcelona, 1946) was the first rector of Pompeu Fabra University. Between January and July 1990, he had been commissioner for the Office for the Promotion of the New University of Catalonia (OPUNC), the entity which was to establish the guidelines for the future University. After the adoption of Law 11/1990, of 18 June, on the creation of Pompeu Fabra University, on 30 July 1990, he was appointed president of the Management Committee, which deployed the project and steered UPF during its early years.

Once the Senate had been elected, he was chosen to become rector on 8 November 1993. With the passing of the UPF Statutes, the new Senate elected him as rector on 22 February 1994. When new elections were called, he began a new term of office on 27 May 1997 until 26 June 2001.

He advocated locating the University in the city of Barcelona and during the second half of the 1990s he engineered the extension of UPF, initially oriented towards the social sciences, humanities, health and life sciences and engineering.

Dr Enric Argullol is a full professor of administrative law, specializing in regional law and urban law. He was previously a professor at the UB and at the UAB, where he was dean of the Faculty of Law. 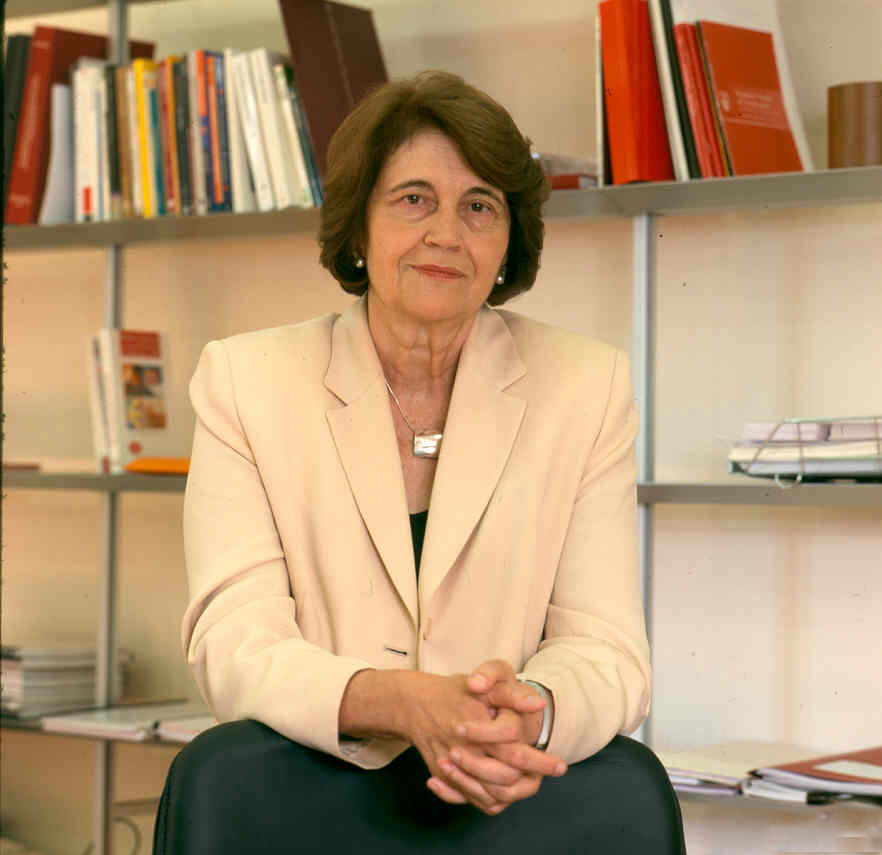 Maria Rosa Virós (Barcelona, 1935-2010) was Spain's first female professor of Political and Administration Science, and Catalonia's first female university rector. Holder of a PhD in Law from the University of Barcelona, she played a pioneering role in relation to the same institution's political science studies, and went on to be the driving force behind UPF's degree programme in the field in question. She held the positions of general secretary, vice-rector for the implementation of statutes, vice-rector for the university community and dean of political science studies at UPF between 1991 and 2001. After her term of office as rector, she chaired the Barcelona Economic and Social Council (CESB). She received a number of accolades in recognition of her career, including the Medalla President Macià (2005) and the Creu de Sant Jordi (2007). 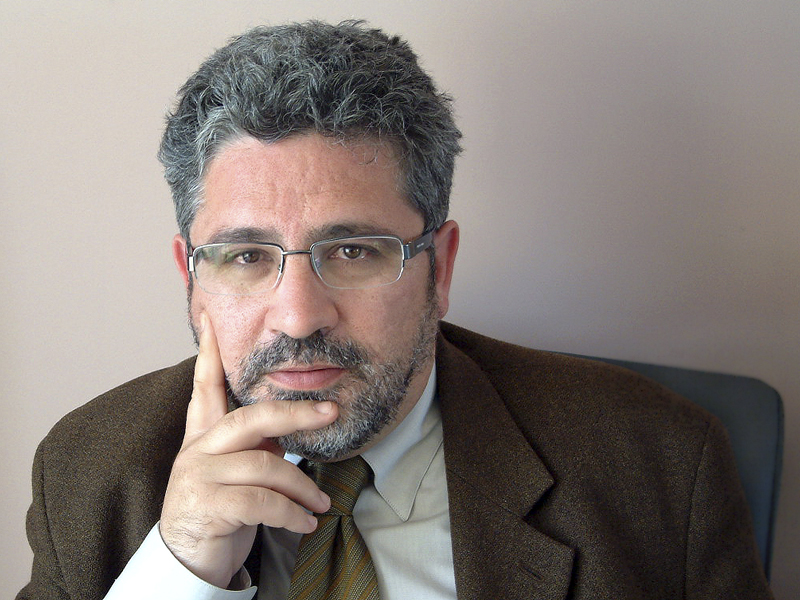 Josep Joan Moreso (Tortosa, 1959) is a professor of Philosophy of Law. Holder of a PhD in Law from the Autonomous University of Barcelona (UAB), he was awarded the degree of doctor honoris causa by the University of Valparaíso (Chile) in October 2010 in recognition of his career as an academic and jurist. His field of research is theory of law, with a particular focus on the structure and dynamism of legal systems, and his most recent research revolves around the philosophical foundations of the Spanish Constitution. His first managerial position at UPF was that of vice-rector for teaching staff and the European Higher Education Area (2001-2005). Before beginning to lecture at UPF, he taught at the UAB and the University of Girona, where he also held various managerial posts as of 1998. 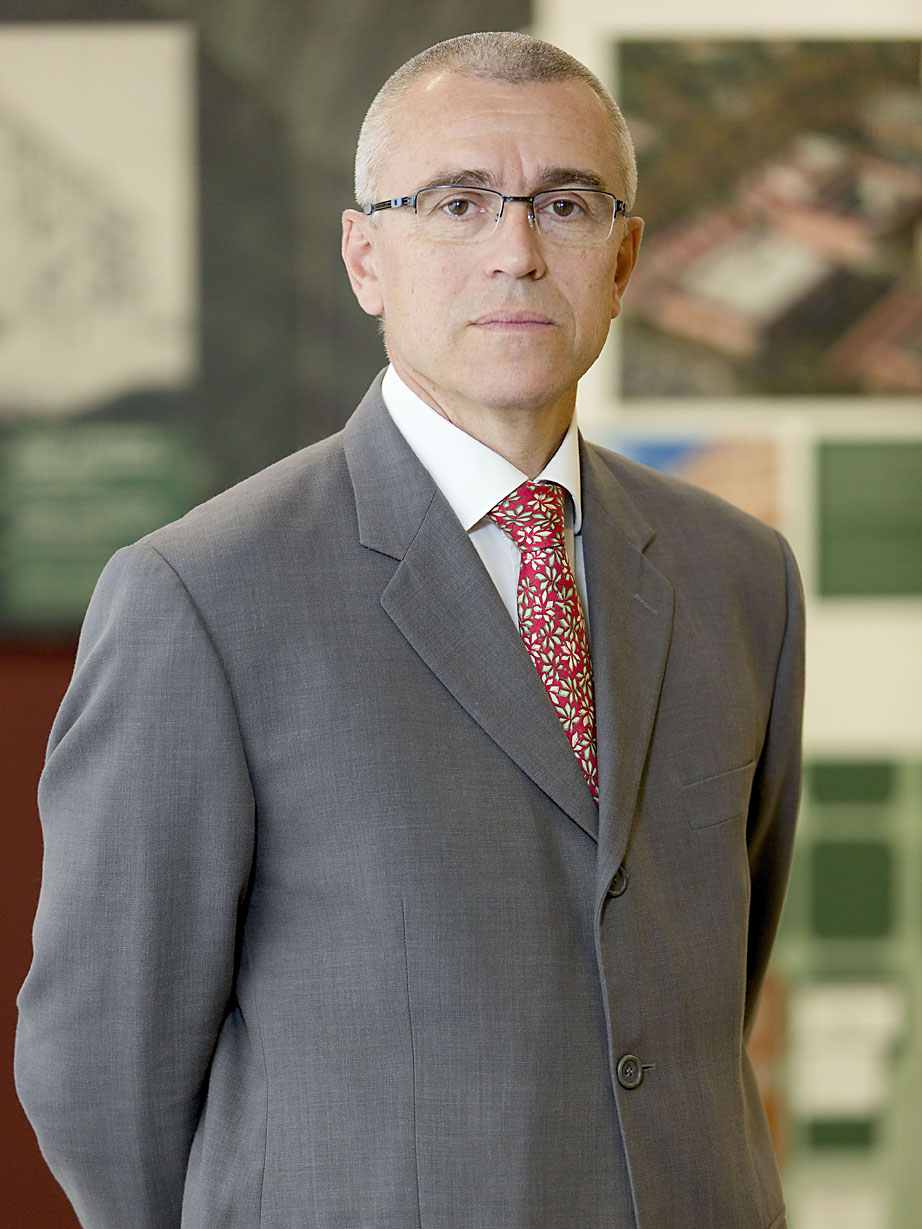 Jaume Casals i Pons (Barcelona, 1958) is a professor of Philosophy at the Humanities Department of Pompeu Fabra University (UPF). He is also a senior fellow of the Institute for Catalan Studies (Institut d'Estudis Catalans).

With a Ph.D. in Philosophy (UAB, 1984), before becoming a professor at UPF he taught at UAB and Paris Diderot (Paris 7). His main lines of research include the Greek genesis of modern and contemporary thought, philosophy and literature. He has translated and edited works by Montaigne, Montesquieu, Berkeley and Bergson, and is the author of 40 articles and several books. He was joint editor-in-chief of the journal L'Avenç (1999-2000) and contributor and member of the editorial boards of various international scientific series on Renaissance literature and philosophy.

In the management and administrative spheres, he has held various positions. At UPF, he was Vice-Rector for Teaching Staff (2005-2009) and for Postgraduate and Doctoral Studies (2001-2005), as well as Dean of the Humanities Faculty (2000-2001). He was also President of the University Libraries Consortium of Catalonia (CBUC, 2005-2009), Director of the Barcelona Humanities Institute (Institut d'Humanitats de Barcelona) and Chair of the UAB Philosophy Department (1990-1992). He has also been the Continuing Education Institute's (IDEC) Academic Board Chairman and Executive Vice-President from 2009 to 2013.