Science with and for society

Commemorative poster for the 2017-2018 academic year

Would you be able to explain your doctoral thesis to a general audience in 4 minutes?

Needle Save: to prevent collateral infections in the detection of prostate cancer

Maria Islam Siraj: ‘Never say it can’t be done. You need to understand that there are a lot of available resources’

Research and innovation are essential drivers of progress and social welfare, but they are not exempt from creating new risks and ethical dilemmas that affect us all.

UPF is committed to a cross-disciplinary model of responsible research and innovation (RRI) within the framework of the university’s social responsibility policy. This model includes, amongst other things, a commitment to gender mainstreaming, ethical responsibility, open access, science education, and community engagement.

In short, decisions regarding research and innovation have to be not only acceptable, but also socially desirable.

Furthermore, not only do we pursue this commitment with our researchers, but we also extend it to our students. It is essential to introduce RRI into university education, because today’s students will be tomorrow’s researchers, engineers, lawmakers and doctors. It is thus vital for them to acquire skills that will allow them to listen to society and incorporate its values into their professional practice.

Responsible research and innovation are the main theme of the premiere issue of the digital magazine 360upf. This new UPF magazine will also help to bridge the gap between UPF and society, whilst at the same time positioning us at the forefront of innovation in communication in the field of higher education.

The new dynamics of content consumption, especially amongst young people, require us to reflect on how we relate to our environment and to adapt to the new communication channels. Last academic year, we revamped the UPF website to meet the needs of our users, more mobile today than even just five years ago. This year, we are taking another step and turning our magazine into a digital product to eliminate borders, offer new content, and enable customized distribution catering to each reader’s interests.

This step will additionally help reduce UPF’s environmental footprint, thereby contributing to environmental sustainability, in keeping with the university’s commitment to social responsibility.

Science with and for society

UPF is integrating the concept of responsible research and innovation into its scientific activities, in a commitment to society’s values.

Commemorative poster for the 2017-2018 academic year 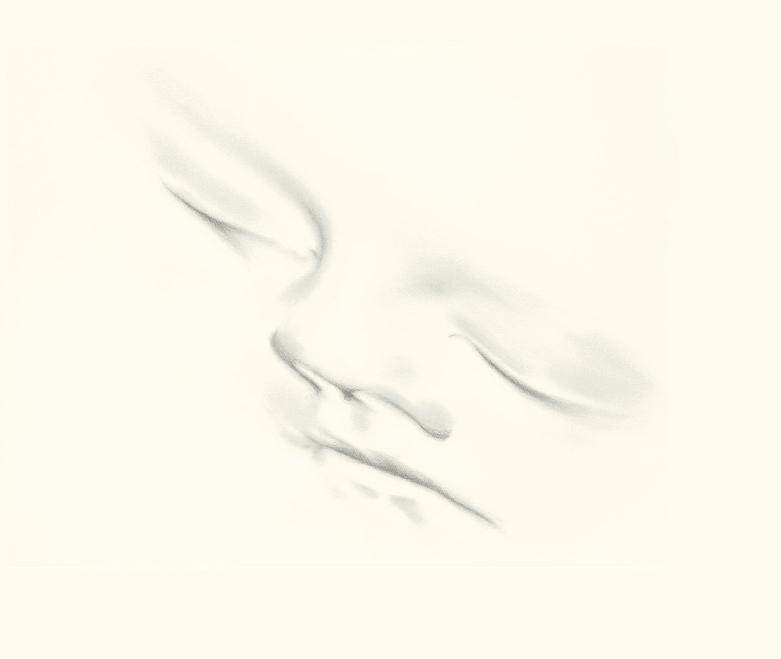 “We have to allow students to make more decisions, but also give them more responsibilities” 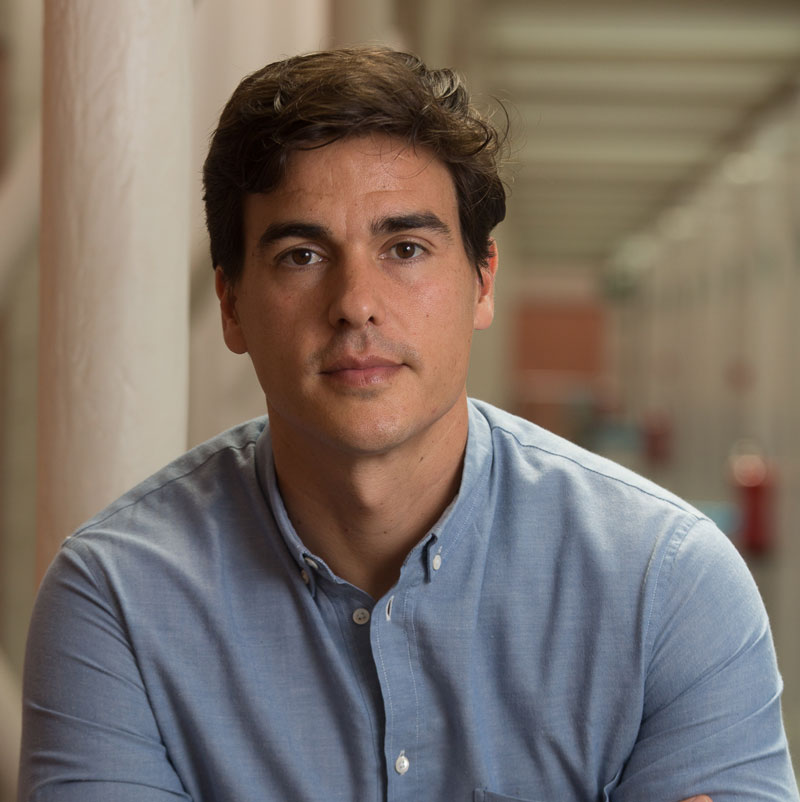 Pablo Pareja Alcaraz, lecturer in the Department of Law, is part of the university’s new governing team, which took over in May 2017, where he is vice-rector in charge of student welcome, engagement and support projects.

Needle Save: to prevent collateral infections in the detection of prostate cancer

Antoni Ivorra, head of the Research Group on Biomedical Electronics at UPF, and Agustín Franco, a doctor in the Urology Department at Hospital Clinic in Barcelona, have designed the first non-pharmacological method to combat urinary tract infections in prostate biopsies.

What do I do with so much data? 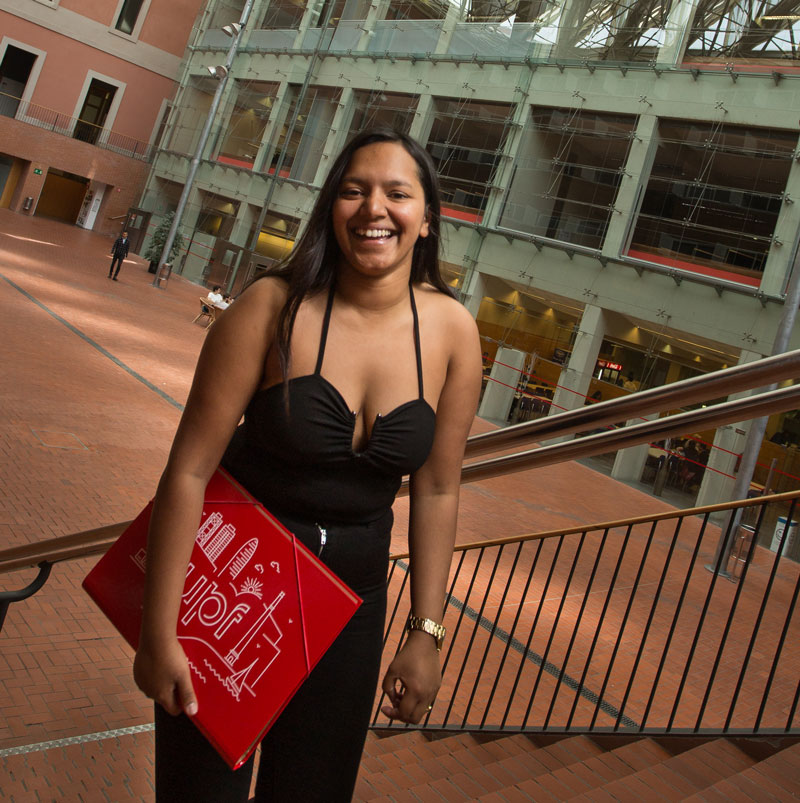 "Never say it can’t be done. You need to understand that there are a lot of available resources"

Maria Islam Siraj is in the second year of the bachelor’s degree in Labour Relations and has been awarded a salary grant by the University.

Transsexual, transgender and intersex persons at UPF will be able to benefit from a change of name procedure

Bacteria take turns to feed when living under scarcity

A ‘law edition of Trivial Pursuit’ amongst the teaching innovation projects

Historically, education has been the main engine of economic growth in Spain, according to a study

Why the (new) magazine? 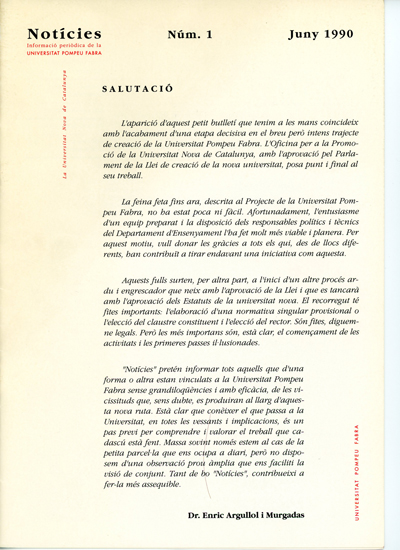 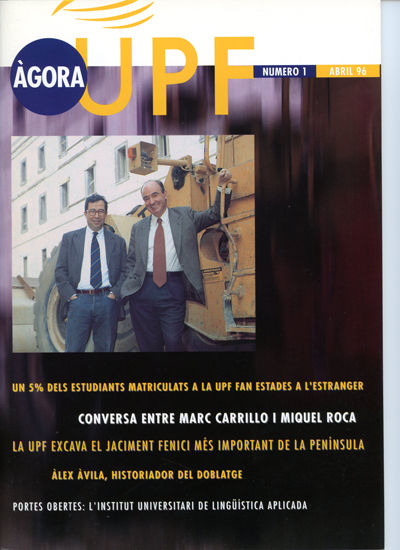 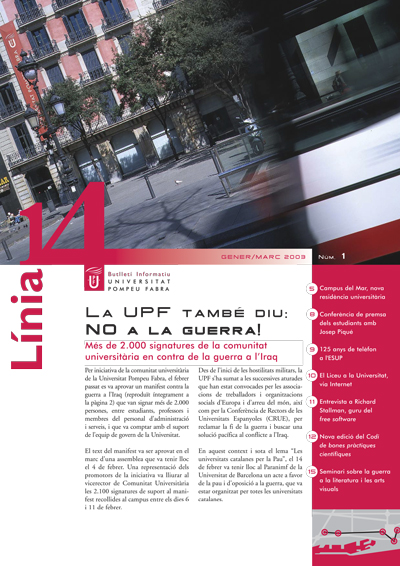 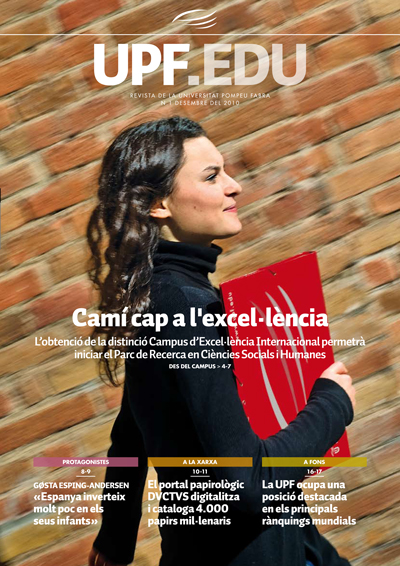