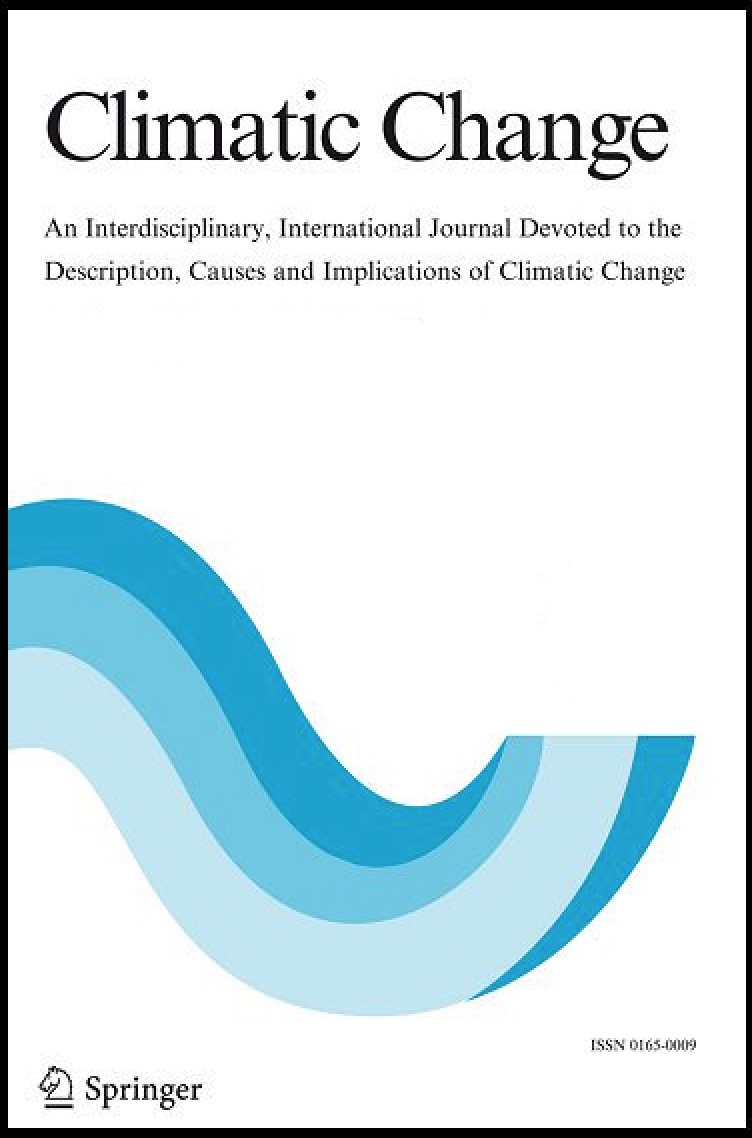 → Springer Nature allows you to read the full text here

Numerous studies to date have interrogated United States (US) think tanks—and their networks—involved in climate change countermovement (CCM). Comparatively in Europe (EU), research has been lacking. This investigation therefore attends to that gap. We conducted a frame analysis on eight most prominent contrarian think tanks in six countries and four languages in Europe over 24 years (1994–2018). We found that there has been consistent contrarian framing through think tanks in the EU regarding climate change. Yet, we found a proliferation of contrarian outputs particularly in recent years. This uptick in quantity correlates with increases in CCM activities in the US. Our content analyses showed that well-worn climate change counter-frames spread by US CCM organizations were consistently circulated by European organizations as well. Moreover, we found that, as in the US, neoliberal ideological stances stood out as the most frequently taken up by contrarian think tanks in Europe. As such, we documented that CCM tropes and activities have flowed strongly between US and EU countries.