Department of Medicine and Life Sciences

The group led by Drs. Valverde and Fernández-Fernández focuses on the study of ion channels of the Transient Receptor Potential (TRP) and Piezo families, their molecular regulation and their role in epithelial physiology and pathology. 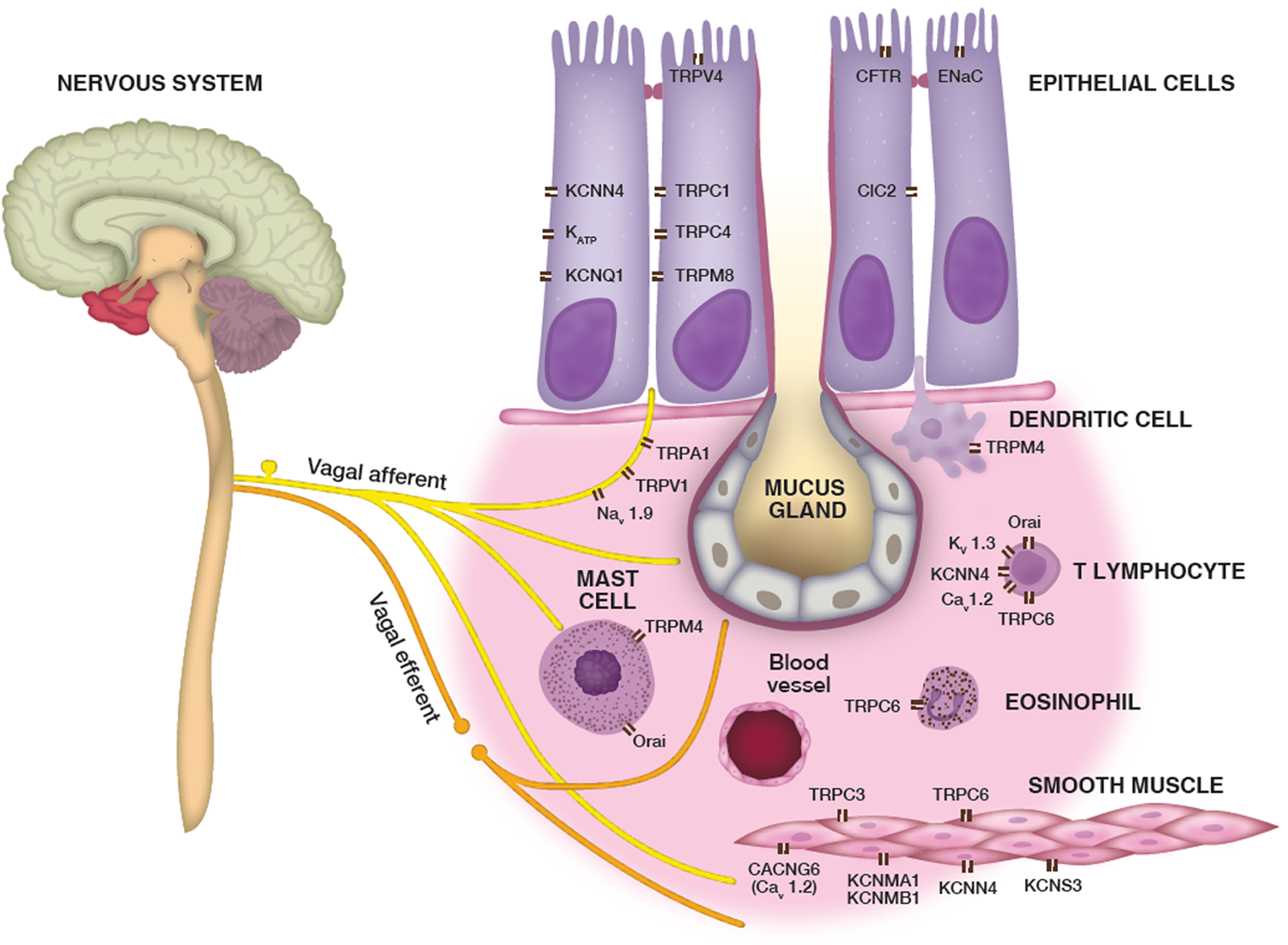 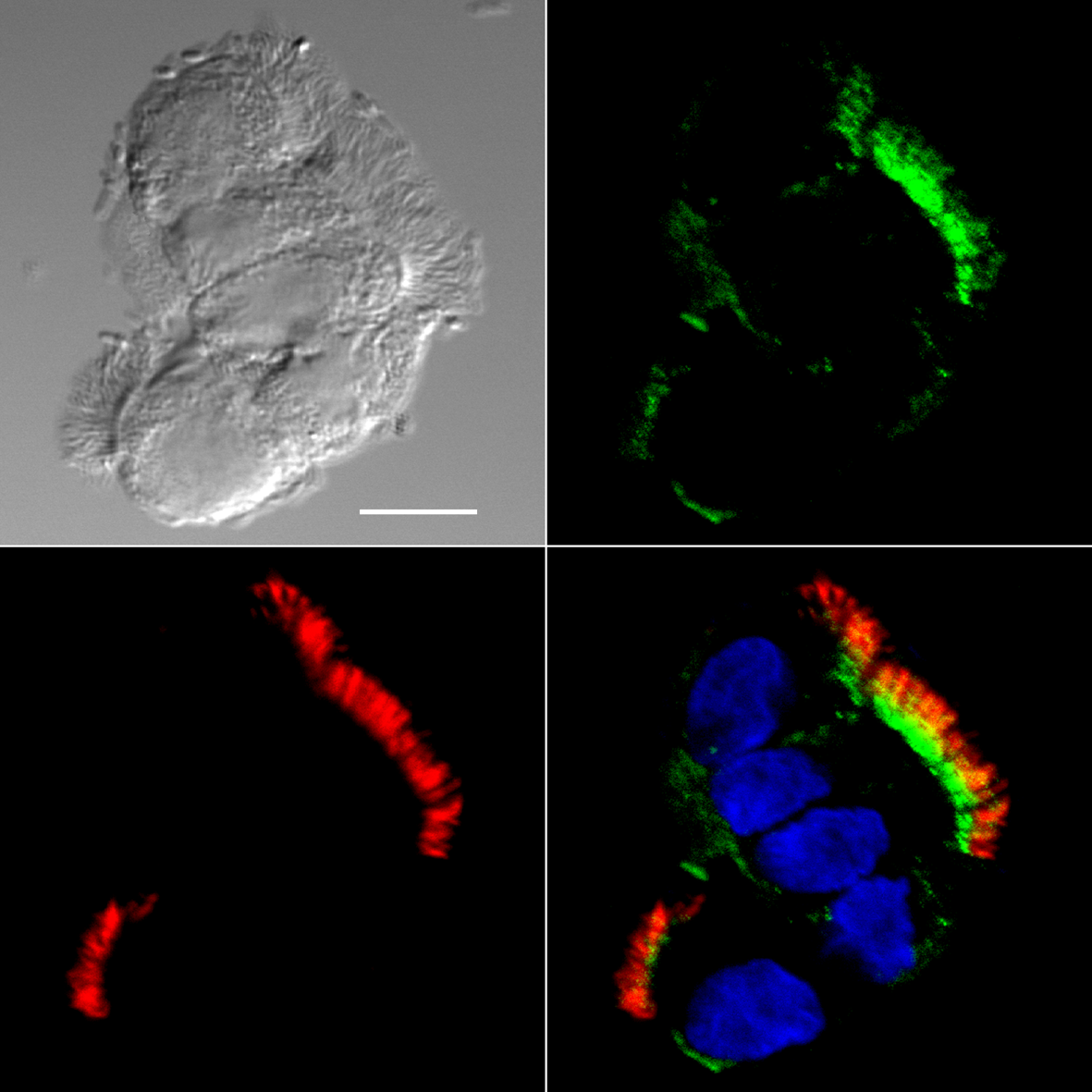 Many epithelial functions, including absorption, secretion and volume homeostasis are linked to changes in intracellular calcium. Ciliated and mucus secretory cells form a functional unit responsible for the mucociliary transport, a task in which Ca2+-dependent regulation of ciliary beat frequency (CBF) is also essential. This process participates in the defence against pathogenic agents and allergens in the airways and the transport of oocytes and embryos in the oviduct, ensuring correct implantation of the embryos in the uterus. Over the last ten years we have provided a comprehensive view of the role of TRPV4-mediated Ca2+ signals in ciliated epithelia, its participation in the regulation of cell volume and CBF; as well as the study of TRP channels and Ca2+ signaling dysfunction in airways pathology (i.e., asthma). More recently, we have initiated the study of the molecular mechanism of sex hormones-dependent regulation of calcium signaling in ciliated epithelia. 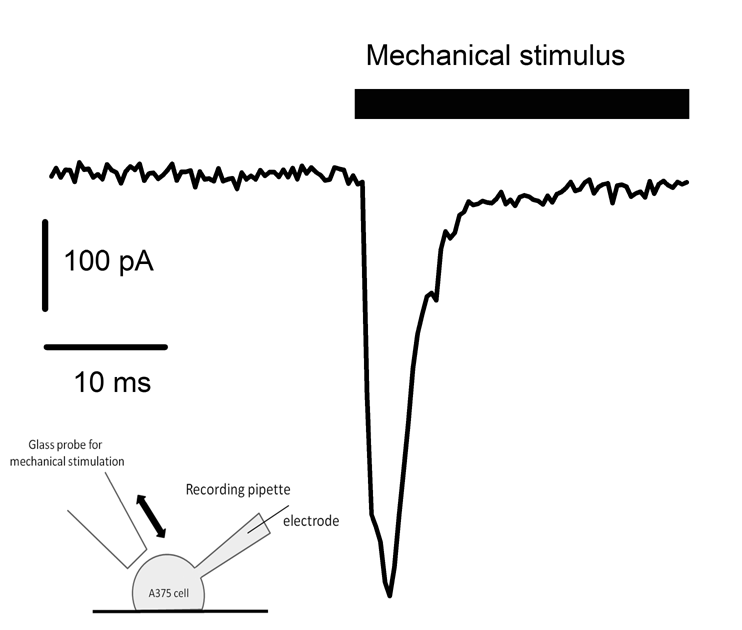 Ca2+ signalling is one of the earliest events in mechano/osmotic signal transduction and TRP (particularly TRPV4), PIEZO 1 and 2 ion channels are responsible for the generation of many of these Ca2+ signals. Mechano/osmotic transduction appears to be a critical aspect in cancer cell growth, invasion and metastasis as these processes are related to tumor stiffness and migration through confined environments. Currently, we are characterizing the role of mechano/osmosensitive ion channels in the process of tumor invasion and/or metastasis. 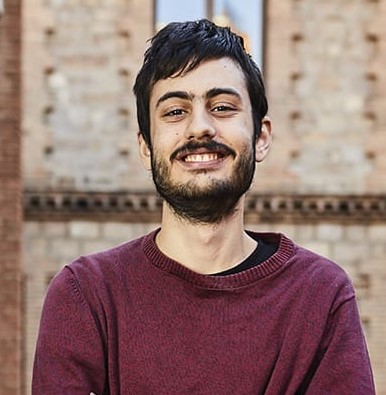 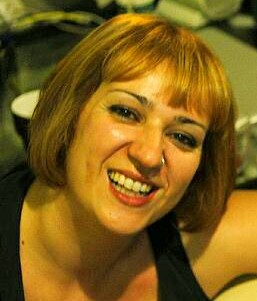