The most abundant virus in all of the planet's oceans discovered

The most abundant virus in all of the planet's oceans discovered

International research reveals 44 new viruses on the surface of all the seas of the world. The study, which is published today in the journal Nature Communications, has been possible thanks to a cutting-edge research technique developed by scientists. The results reveal emerging pathogenic viruses and it opens the doors to the study of the virosphere present in the human body. 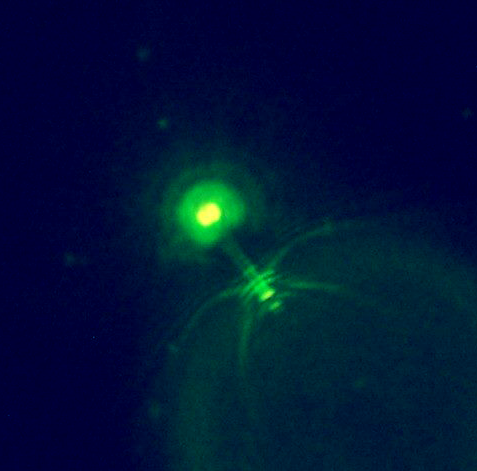 A group of scientists from several international research centres and universities has found 44 new viruses of the most abundant in all the oceans of the planet. The discovery, led by Manuel Martínez García of the research group in Molecular Microbial Ecology of the University of Alicante (UA), has been achieved thanks to the application of cutting-edge techniques that mix flow cytometry and techniques of genomics and molecular biology. The results are published today, 23 June, in the scientific journal Nature Communications.

The technique developed by the researchers has revealed some of the most abundant viruses on the planet in all the oceans, especially on their surface. "This finding reveals emerging pathogenic viruses that are impossible to grow in the lab due to technical difficulties. Thus, this technique provides us with the genomic information carried by every virus, and hence it is possible to know which virus you are dealing with", reported Manuel Martínez García of the UA.

To date there had been several clues, but it was not known which were some of the most abundant viruses in the planet's oceans. This study sheds light on this question and paves the way for the study of other ecosystems. "By using this new technology, we are opening the doors to deciphering the terrestrial virosphere", says Òscar Fornas, one of the researchers involved and head of the Flow Cytometry Unit at Pompeu Fabra University (UPF) and of the Centre for Genomic Regulation  (CRG) in Barcelona. "It serves not only to discover new viruses or to see the ecology of large groups of the viruses in the samples studied, but also lays the foundations for studying the different viruses present in a particular ecosystem. In this direction, the human body is a particular ecosystem and here is where much of the future of this project or possible emerging projects lies". Now, and after managing to detect them in aquatic environments, the researchers are applying it to human samples, such as saliva.

According to Martínez García,  "our achievement is that we have separated a single virus from a series of viruses. The process involves breaking the capsid; then copies are made of the genome using molecular biology techniques. And then we can sequence the DNA and thus get access to genetic information: we now know 'who the virus is'."

"It is the first time there has been an efficient genomic study of individualized viral particles", adds Fornas, whose unit was commissioned to separate each viral particle one by one. 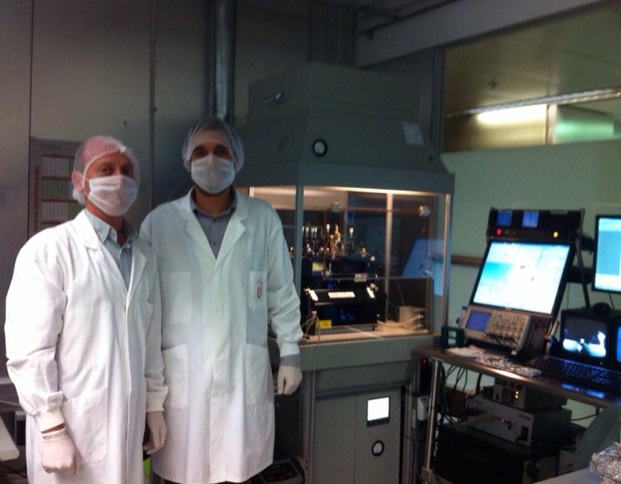 The article "Single-virus genomics reveals hidden cosmopolitan and abundant viruses" is the conclusion of the research led by Manuel Martínez García of the research group in Molecular Microbial Ecology at the University of Alicante in collaboration with Dr. Josefa Antón Botella, coordinator of the same group, Dr. Rodríguez Valera's Evolutionary Genomics Group at the Miguel Hernández University; the Institute of marine Science in Barcelona (ICM) of the CSIC in Barcelona; together with doctors Josep Maria Gasol and Silvia Acinas; and with doctor Òscar Fornas, Pompeu Fabra University; in addition to two American research groups: Ohio University and the Bigelow Laboratory for Ocean Sciences.