Ageing is exacerbated by alterations of stem cell circadian rhythm

Ageing is exacerbated by alterations of stem cell circadian rhythm

Stem cell functions continue to be governed by day and night cycles (circadian rhythms) during ageing, but their rhythms become devoted to tissue repair and not to the maintenance of tissue tone. A low-calorie diet delays alterations in the rhythmic functions of stem cells and slows down ageing. 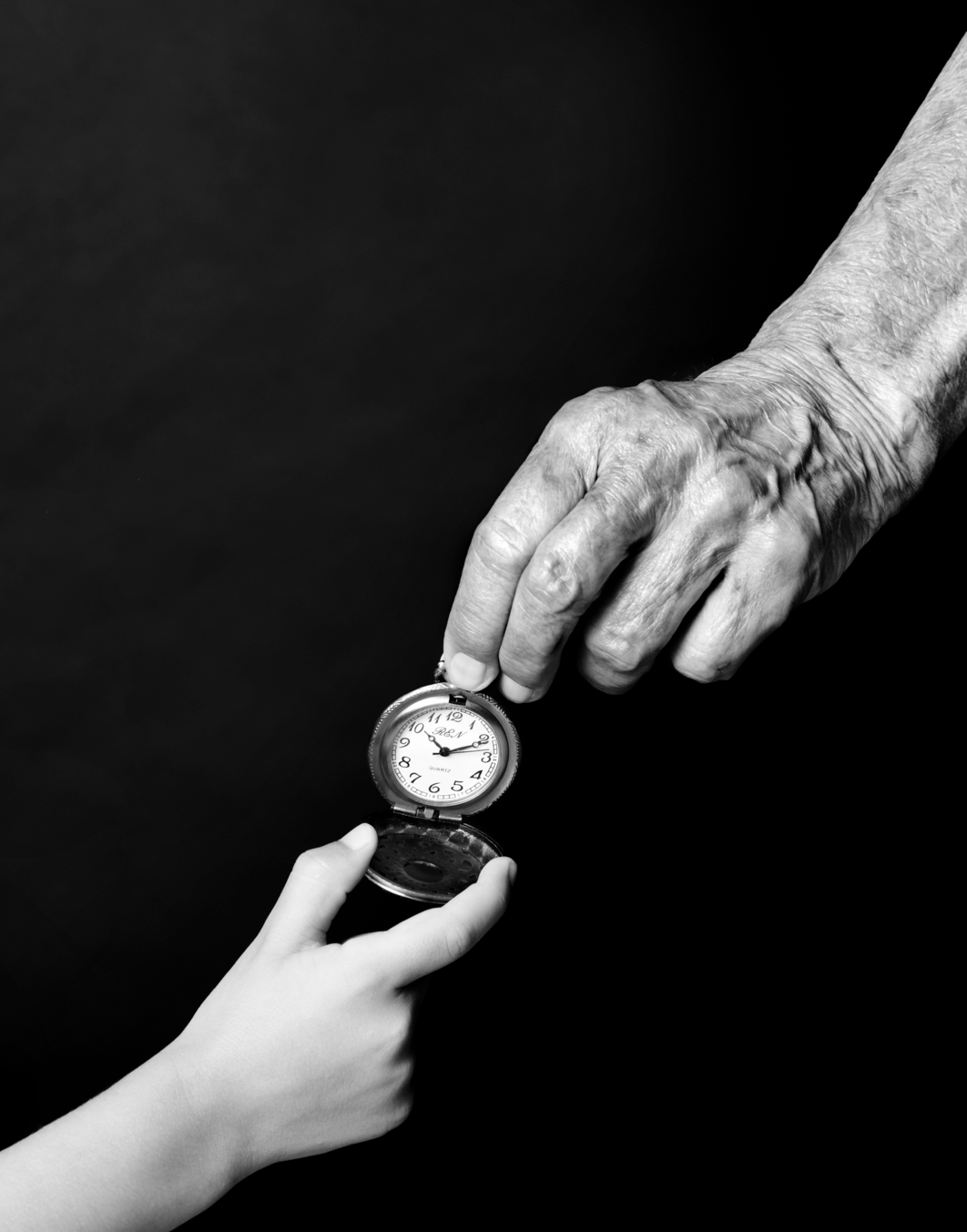 It is widely believed that, with the passage of time, stem cells cease to differentiate between day and night cycles, in other words they lose their circadian rhythm, and that this loss promotes ageing. However, this has been found not to be the case. Two studies by scientists at the Institute for Research in Biomedicine (IRB Barcelona), the Pompeu Fabra University (UPF), (both in Spain), and the University of California, Irvine (US) published on 10 August in the journal Cell reject this hypothesis. During ageing, stem cells continue to show rhythmic activity but reprogram their circadian functions.

“Aged stem cells conserve circadian rhythm but now perform another set of functions to tackle the problems that arise with age,” explains ICREA researcher Salvador Aznar Benitah, head of the Stem Cells and Cancer group and leader of the two studies. The scientists do not know how such reprogramming comes about. Aznar Benitah adds, “the problem is that as they age, stem cells lose the rhythmic functions necessary for tissue protection and maintenance, which become replaced by functions aimed at coping with stress. Loss of the previous circadian functions of stem cells during natural ageing contributes in some way to greater damage and greater ageing”.

The first authors of both studies, associate researcher Guiomar Solanas and “la Caixa” PhD student Francisca Oliveira Peixoto, both at IRB Barcelona, compared stem cells from young mice (three months old) with those of aged mice (between 18 and 22 months old) in  three kinds of tissue, namely skin, muscle and liver, every four hours over one day. “The experiments have been technically highly complex and demanding, but the results are surprising,” says Solanas.

Specific reprogramming for each tissue

“Although ageing always involves circadian reprogramming, an interesting aspect of our results is that such reprogramming is specific and distinct for each type of tissue studied. This observation implies that although the entire organism is ageing, each tissue goes through this process in a different way. So to address the slowing down of ageing, it will be necessary to study each tissue separately,” explains Pura Muñoz-Cánoves, ICREA researcher with the Department of Experimental and Health Sciences at the Pompeu Fabra University and co-author of one of the studies.

It is know that a low-calorie diet delays the signs of ageing in primates and mice. In another set of experiment, Solanas and Peixoto gave mice a low-calorie diet for six months and compared them with counterparts on a normal diet. The animals on the low-calorie diet conserved most of the rhythmic functions “of their youth”.

“The low-calorie diet greatly contributes to preventing the effects of physiological ageing. Keeping the rhythm of stem cells “young” is important because in the end these cells serve to renew and preserve very pronounced day-night cycles in tissues. Eating less appears to prevent tissue ageing and therefore prevents stem cells from reprogramming their circadian activities,” explains Aznar Benitah.

According to the researchers, their studies would explain why a calorie restriction diet slows down ageing. What is not clear is whether low-calorie diets would keep ageing at bay in humans. “Such diets are unlike to become widely followed because they entail constant hunger and so require a lot of willpower; also, such eating regimes provide the body with the minimum energy to perform its basic functions, which in the long term may have negative effects on people’s everyday lives,” stresses Aznar Benitah. The scientist explains that, in this regard, it is important to further examine why metabolism has such a dominant effect on the stem cell ageing process and, once the link that promotes or delays ageing has been identified, to develop treatments that can regulate this link.

Led by ICREA Research Professor Salvador Aznar Benitah, from the IRB Barcelona, these studies have been done together with ICREA research professor Pura Muñoz-Cánoves, from the Department of Experimental and Health Sciences at the Pompeu Fabra University in Barcelona, and research professor Paolo Sassone-Corsi, from the Center for Epigenetics and Metabolism Centre at the University of California, Irvine, in the US.

The studies have been funded by the European Research Council (ERC), the European network E-Rare, the ICREA Institution of the Government of Catalonia, the Ministry of Economy and Competitiveness (ERDFs), AFM-Teléthon, the Fundació La Marató de TV3, the Fundación Botín/Santander Universidades and the Fundación “la Caixa”. IRB Barcelona is a “Severo Ochoa” Centre of Excellence and the Department of Experimental and Health Sciences is a “María de Maeztu” Unit of Excellence. 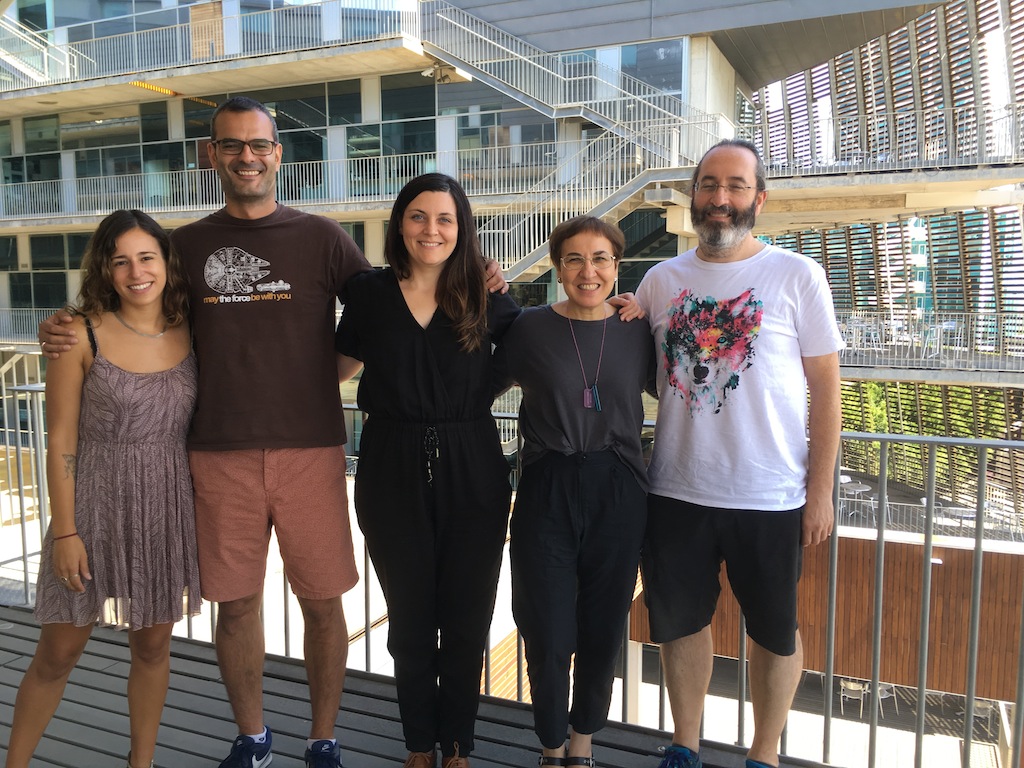