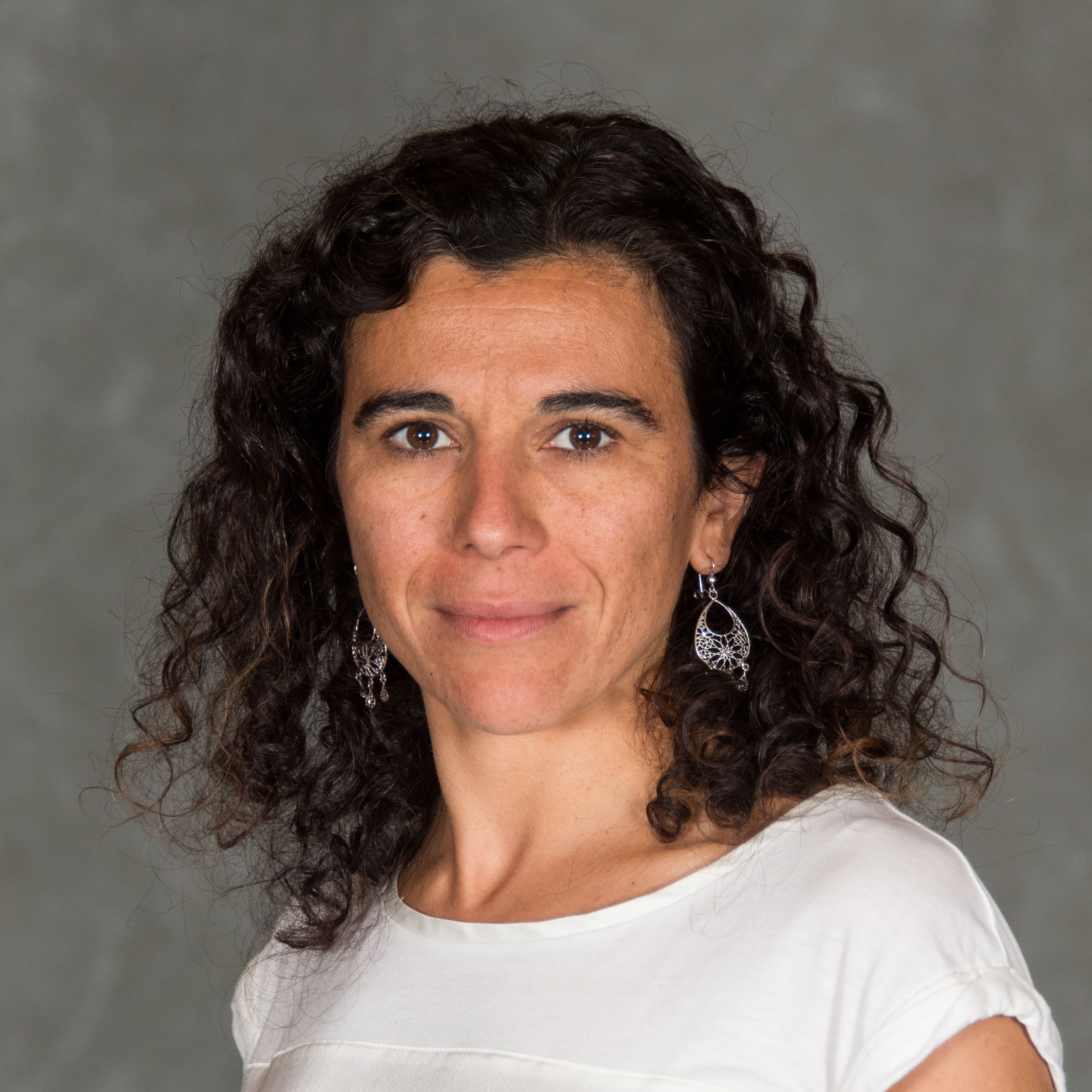 Provost’s Distinguished Associate Professor of Government at Georgetown University. Core faculty of the M.A. in Conflict Resolution, and member of the BMW Center for German and European Studies. Her research and teaching is at the intersection of comparative politics and international relations. She focusses on civil wars, political violence, terrorism, nationalism and ethnic conflict, and transitional justice. She has been Assistant Professor of Political Science at Duke University (2012-2017), a Niehaus Visiting Associate Research Scholar at the School of Public and International Affairs at Princeton University (2015-16), and Chair of Excellence at Universidad Carlos III de Madrid (Spring 2017). She is author of the book, Rivalry and Revenge: the Politics of Violence during Civil War, published in 2017 by Cambridge University Press (Cambridge Studies in Comparative Politics). The book was a runner-up for the Conflict Research Society Book of the Year Award (2018). Her research has also been published or is forthcoming in peer-reviewed journals such as the American Political Science Review, Proceedings of the National Academy of Sciences (PNAS), Comparative Political Studies, International Studies Quarterly, Journal of Peace Research, Journal of Politics, Politics & Society, Journal of Conflict Resolution, Comparative Politics, and British Journal of Political Science, among others. She has co-edited (with Patricia Justino) a special issue for the Journal of Conflict Resolution, entitled “Bridging Micro and Macro Approaches on Civil Wars and Political Violence: Issues, Challenges, and the Way Forward” (2014). She has also co-edited (with Christopher Sullivan) a special issue for the Journal of Peace Research (March 2018) on archival research of political conflict. As Principal Investigator (PI), she has received grants from the Harry Frank Guggenheim Foundation, the Folke Bernadotte Academy, and the Catalan Institute of Peace (ICIP). And she has received collaborative grants from the ESRC (United Kingdom), and the Government of Norway, among others. She has been co-recipient (with Stathis Kalyvas) of the Luebbert Award for the Best Article in Comparative Politics of the American Political Science Association (APSA, 2011). She received (with Abel Escribà and Lesley-Ann Daniels) an Honorable Mention in the Best Paper Award of the APSA Conflict Processes Section (2016). And she has received the Outstanding Paper award from the Ethnicity, Nationalism, and Migration section of ISA in 2018 (with Gerard Torrats-Espinosa) and in 2020 (with Spencer Dorsey and Juan Tellez)

Dynamics of violence in civil wars 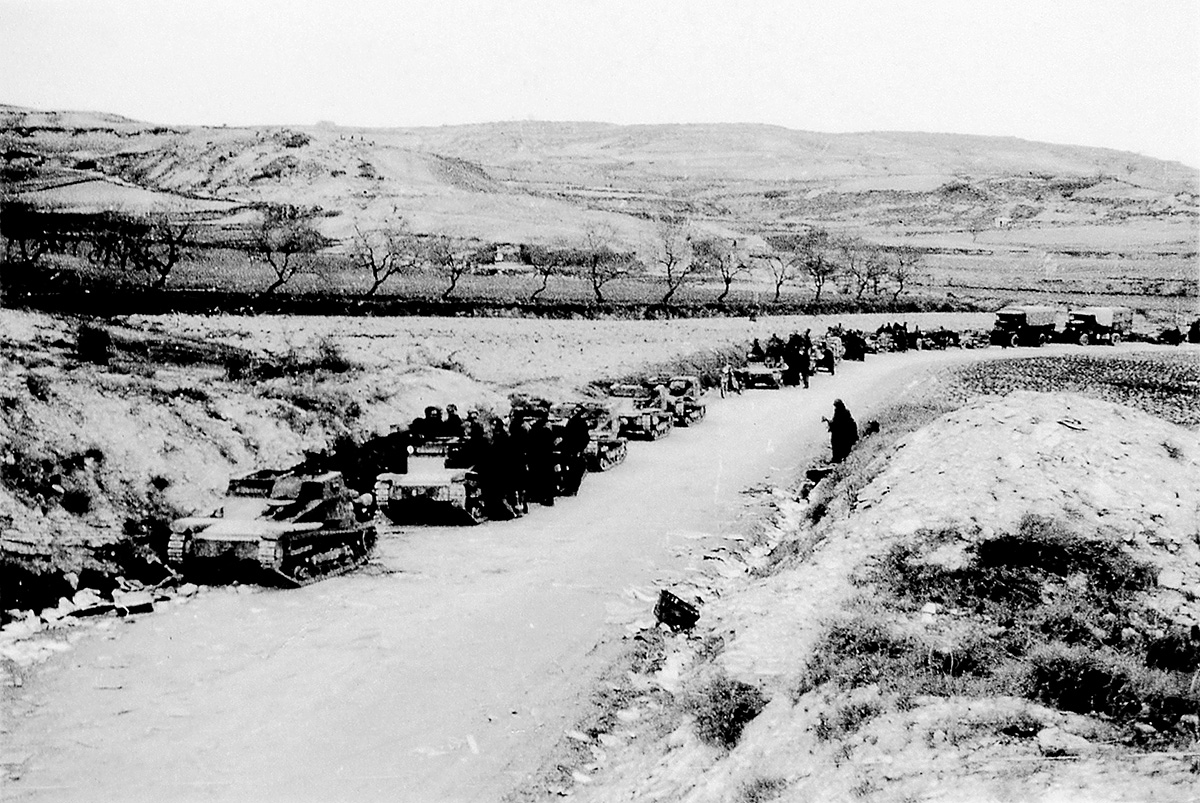 *All necessary measures will be taken in relation to Covid-19

There will be a streaming broadcast