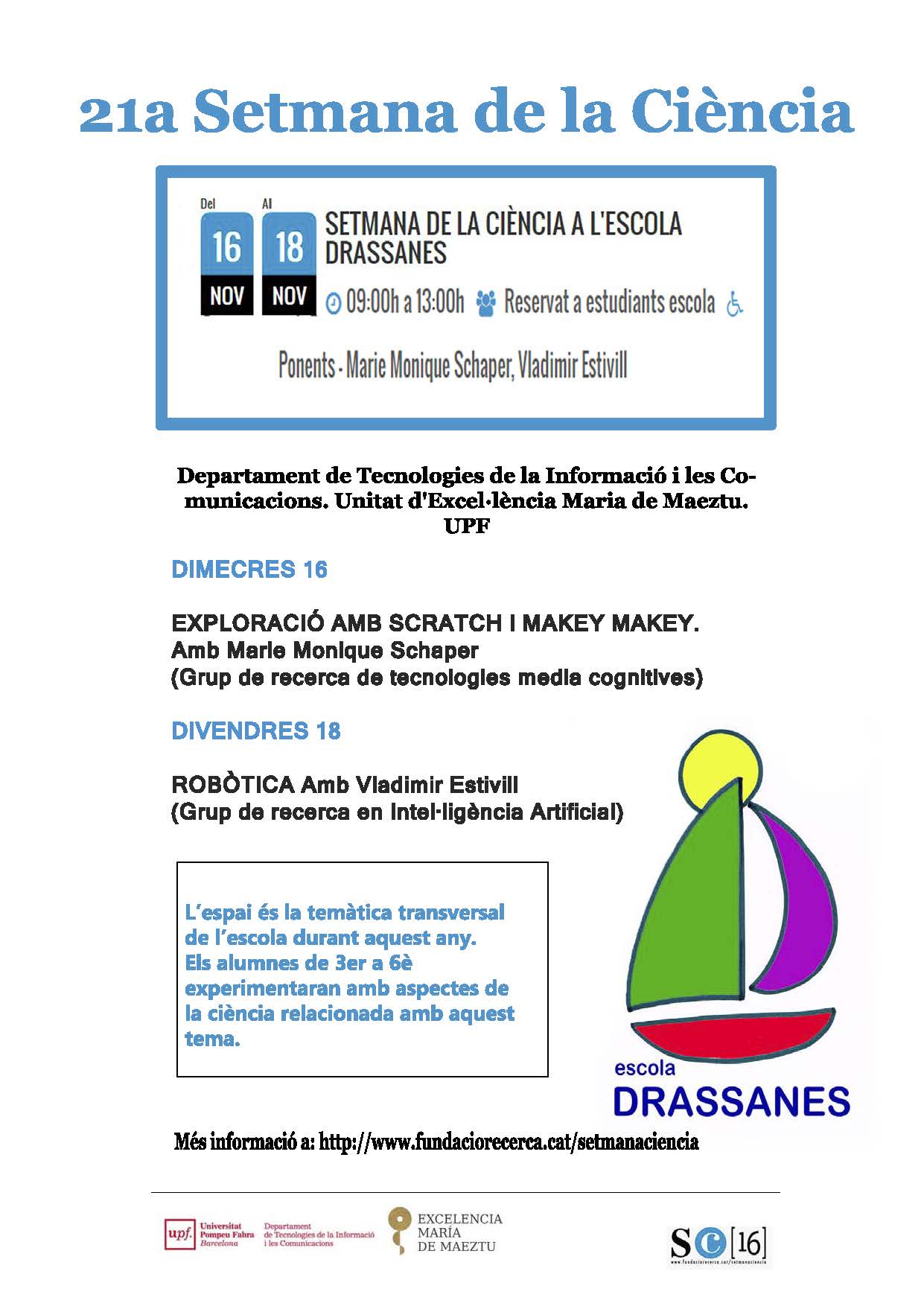 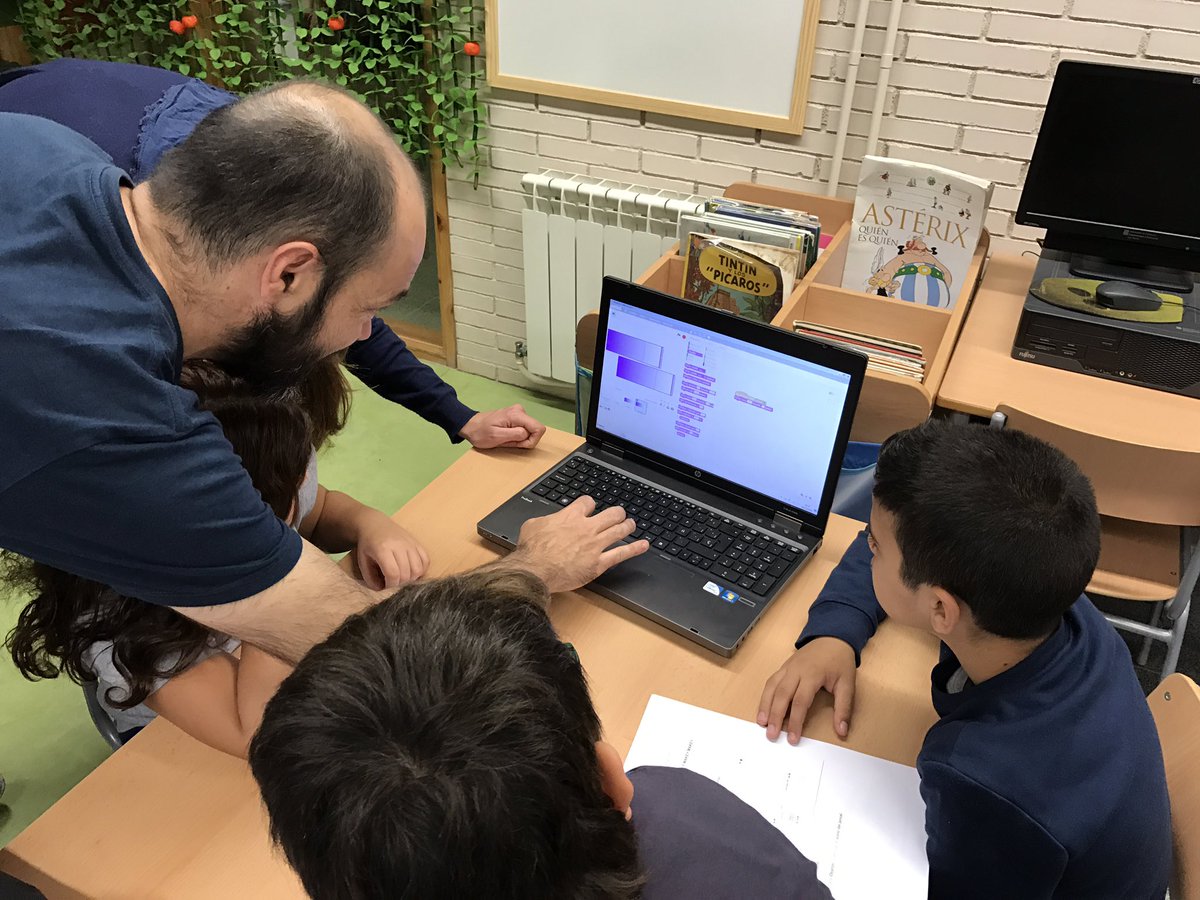 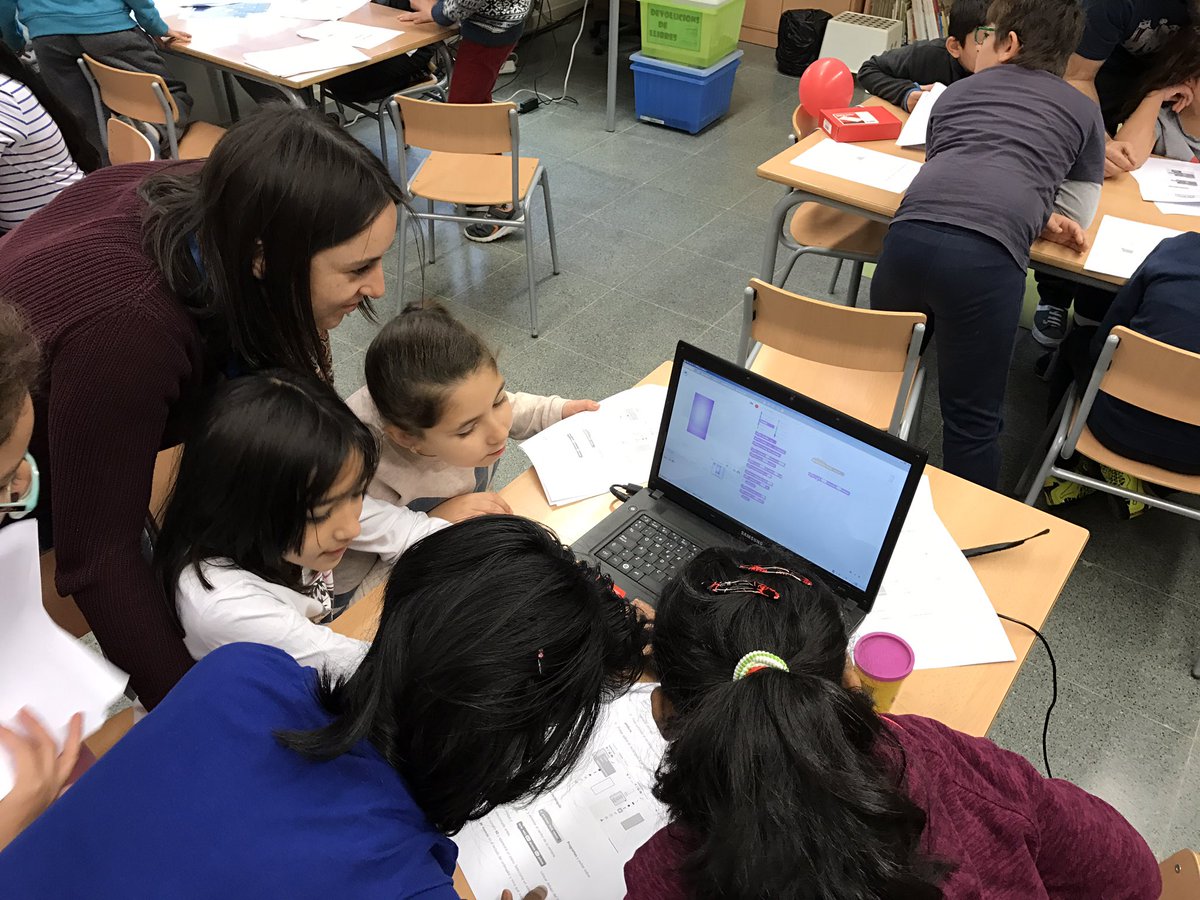 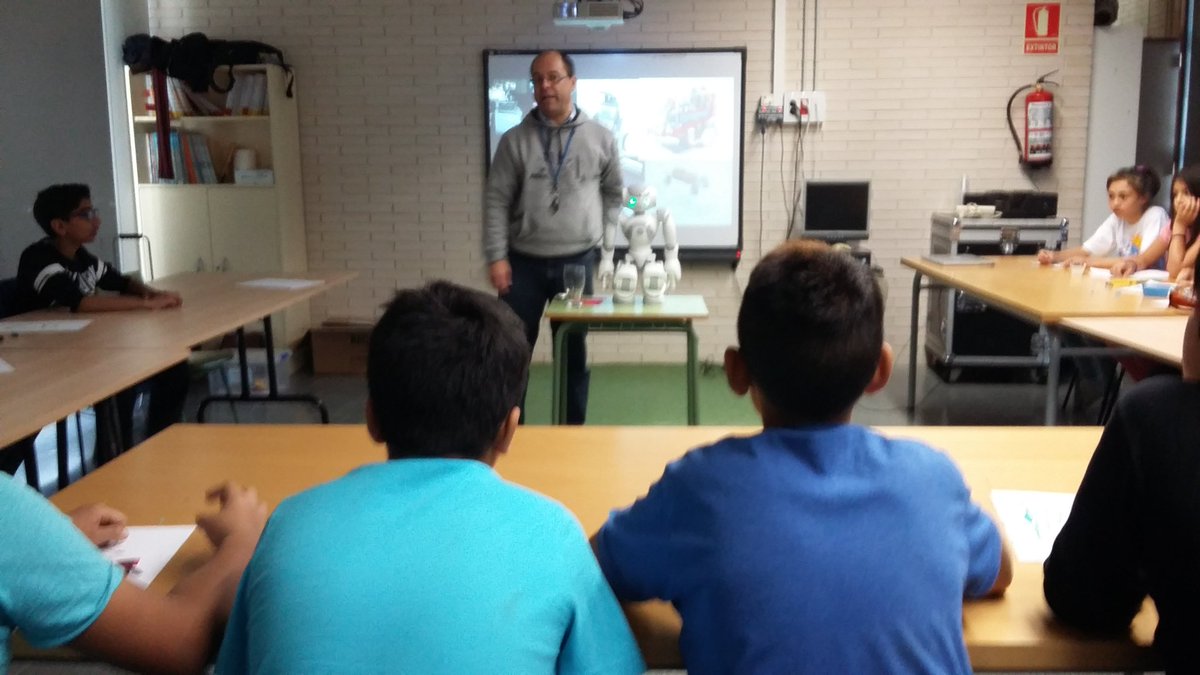 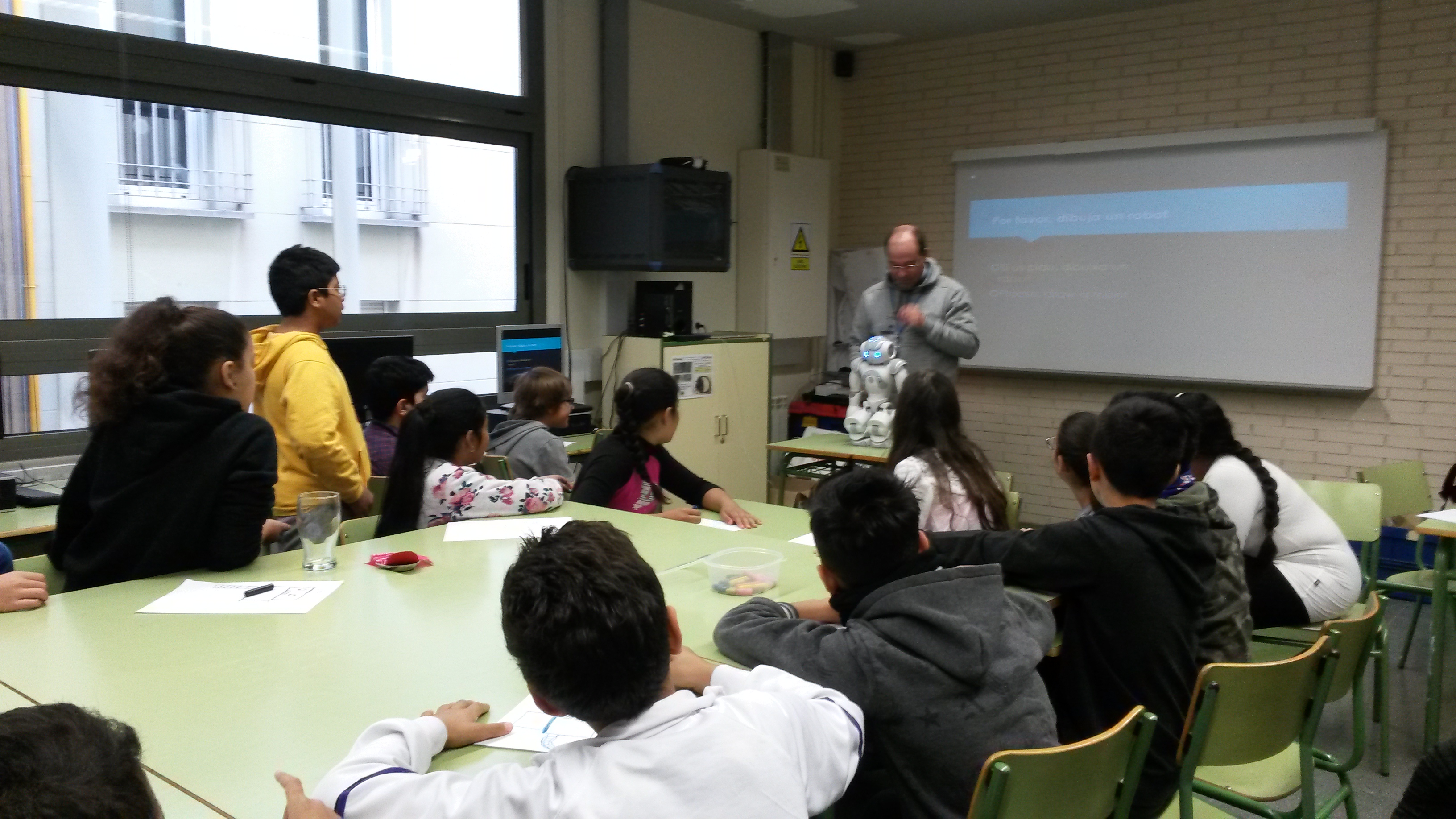 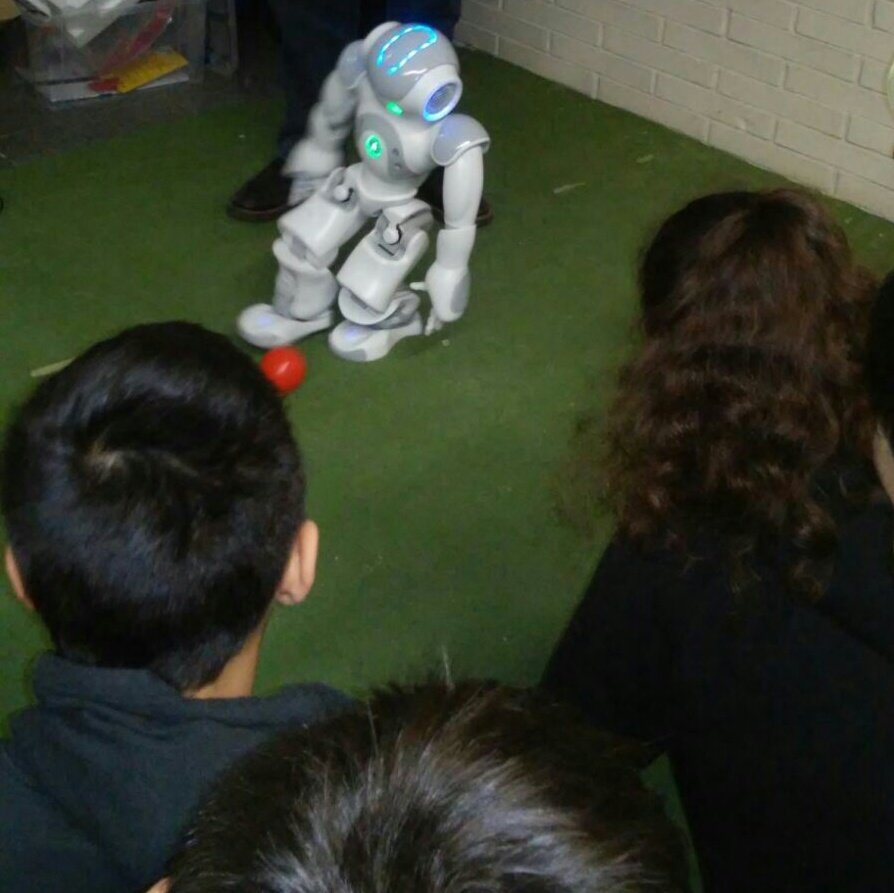 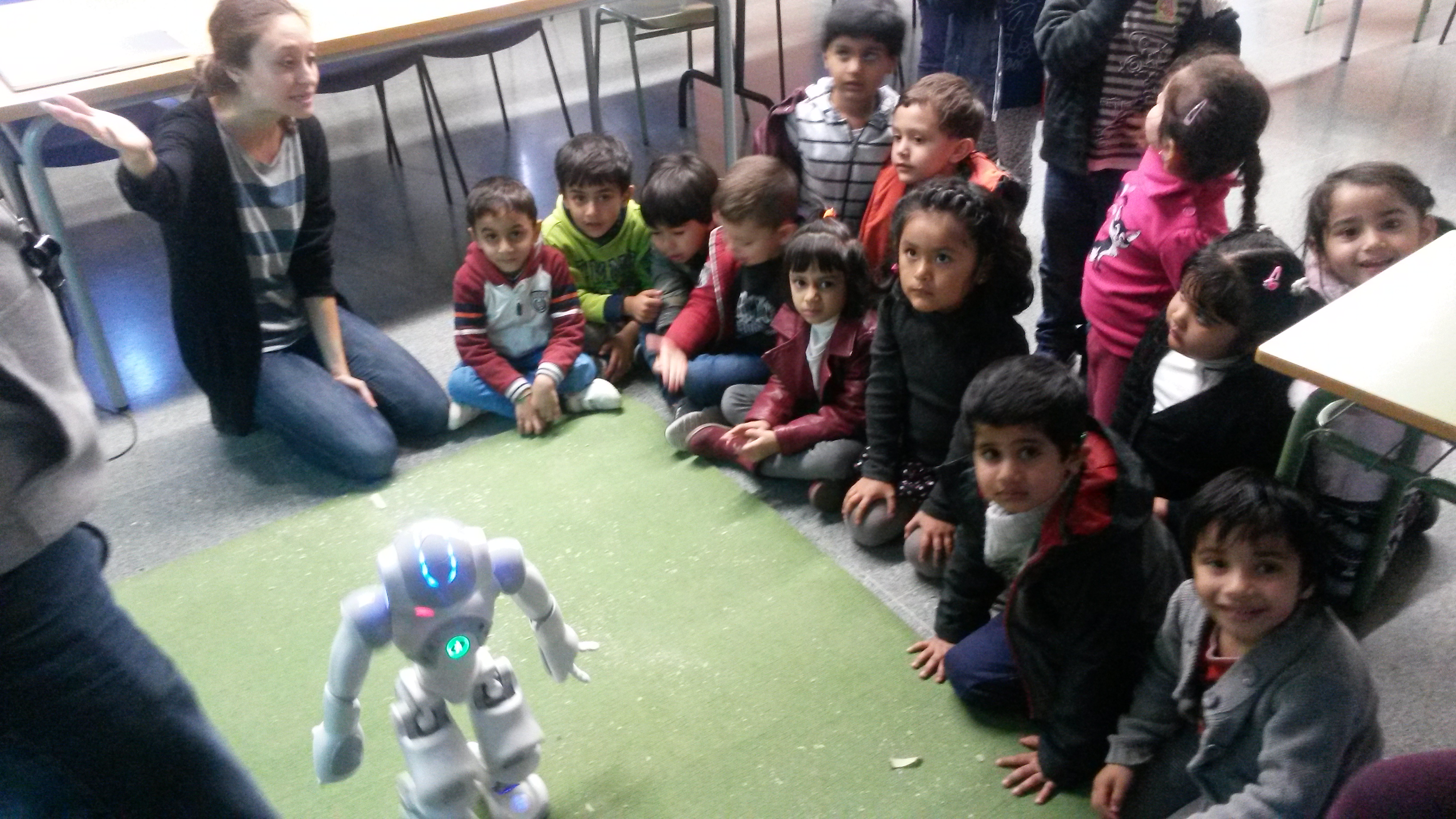 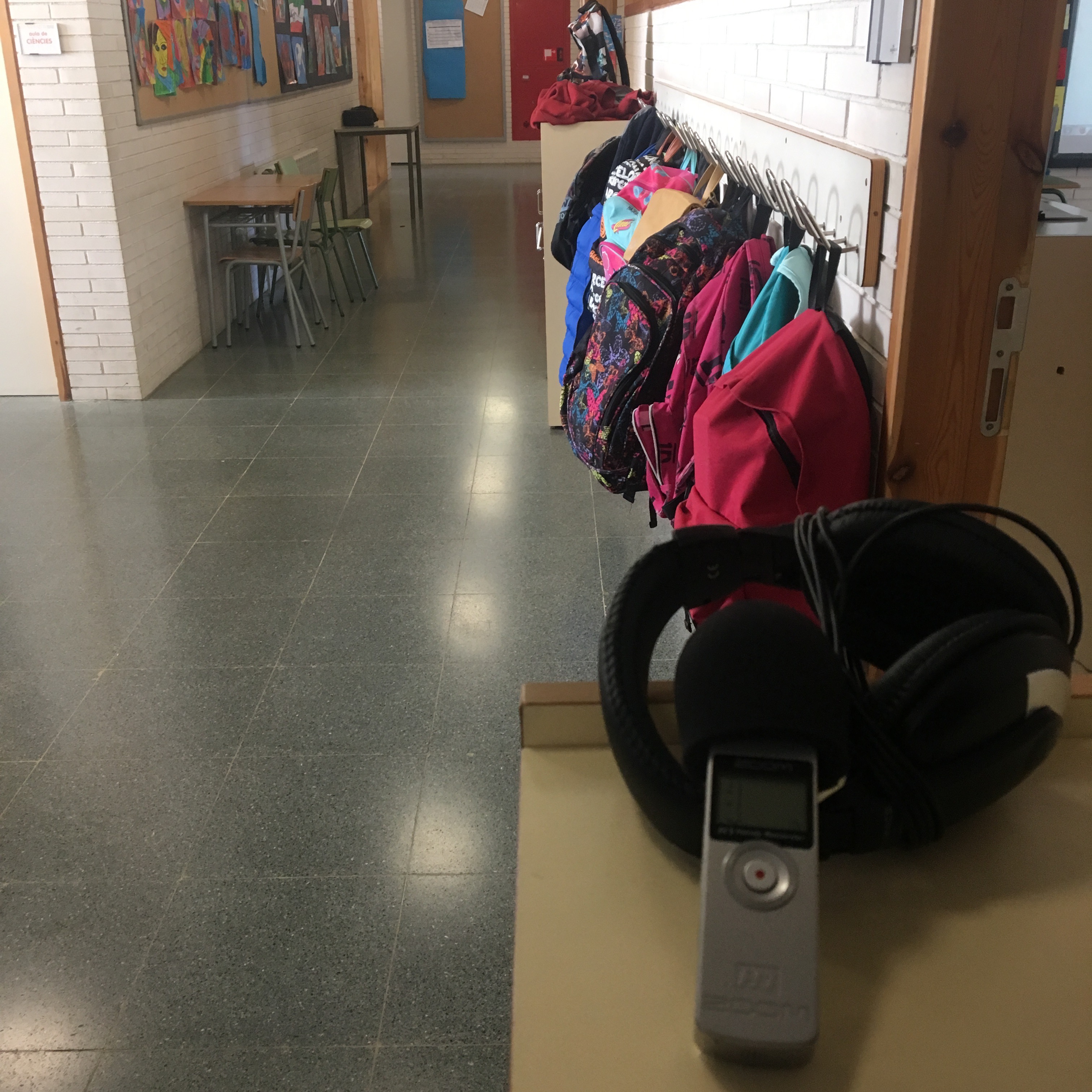 Thanks to the establishment of this cooperation, the school is generating more links with other departments at the university. For instance, the school will collaborate with the project "Mi cuerpo me gusta" (I like my body) from the Department of Communication, targetting the education to students and the families around the messages received by kids about their body, especially from advertising.

Spin outs of this project:

In the context of this cooperation, we have initiated collaborations also with Institut Milà i Fontanals, one of the high schools linked to the school.

Following the collaboration with Barcelona Activa, the Department has started a program to promote STEAM at high schools (details) and promoted actions at companies such as Oracle (see Oracle4Girls here) or Zurich Insurance (Robotics DIY Workshop on April 21st 2018 held at Via Augusta 200) so that the promotion of interest in STEAM widespreads in society.