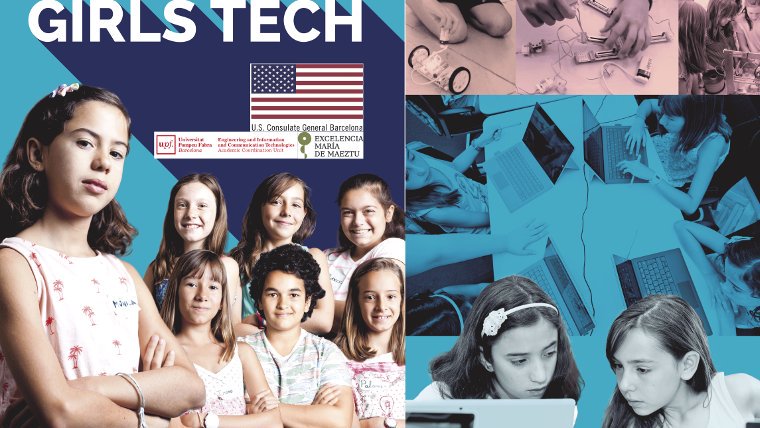 The ACN news agency relased a note about the course in Girona reproduced by media such as Vilaweb and El Diari de Girona. Also El Punt Avui published an article on it. 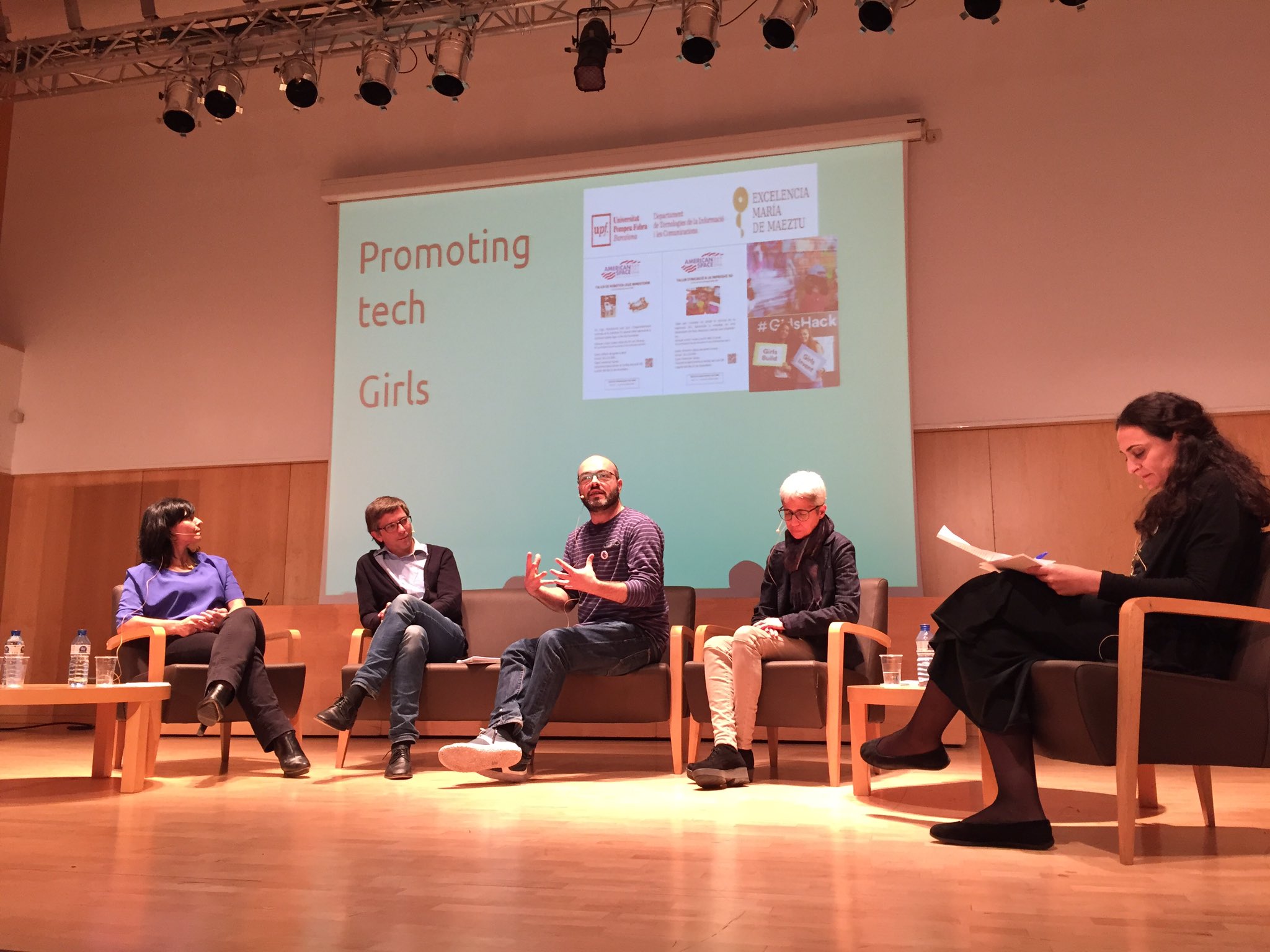 In the context of the Americana Film Festival, supported by the U.S. Consulate General in Barcelona, Ciera Crowell will explain her research in Autism Spectrum Condition (linked to the associated MdM project) to 200 high-school students, before the film “Life Animated,” an award-winning documentary based on the inspirational life story of an autistic young man who was unable to speak as a child until he and his family discovered a unique way to communicate by immersing themselves in the world of classic Disney animated films 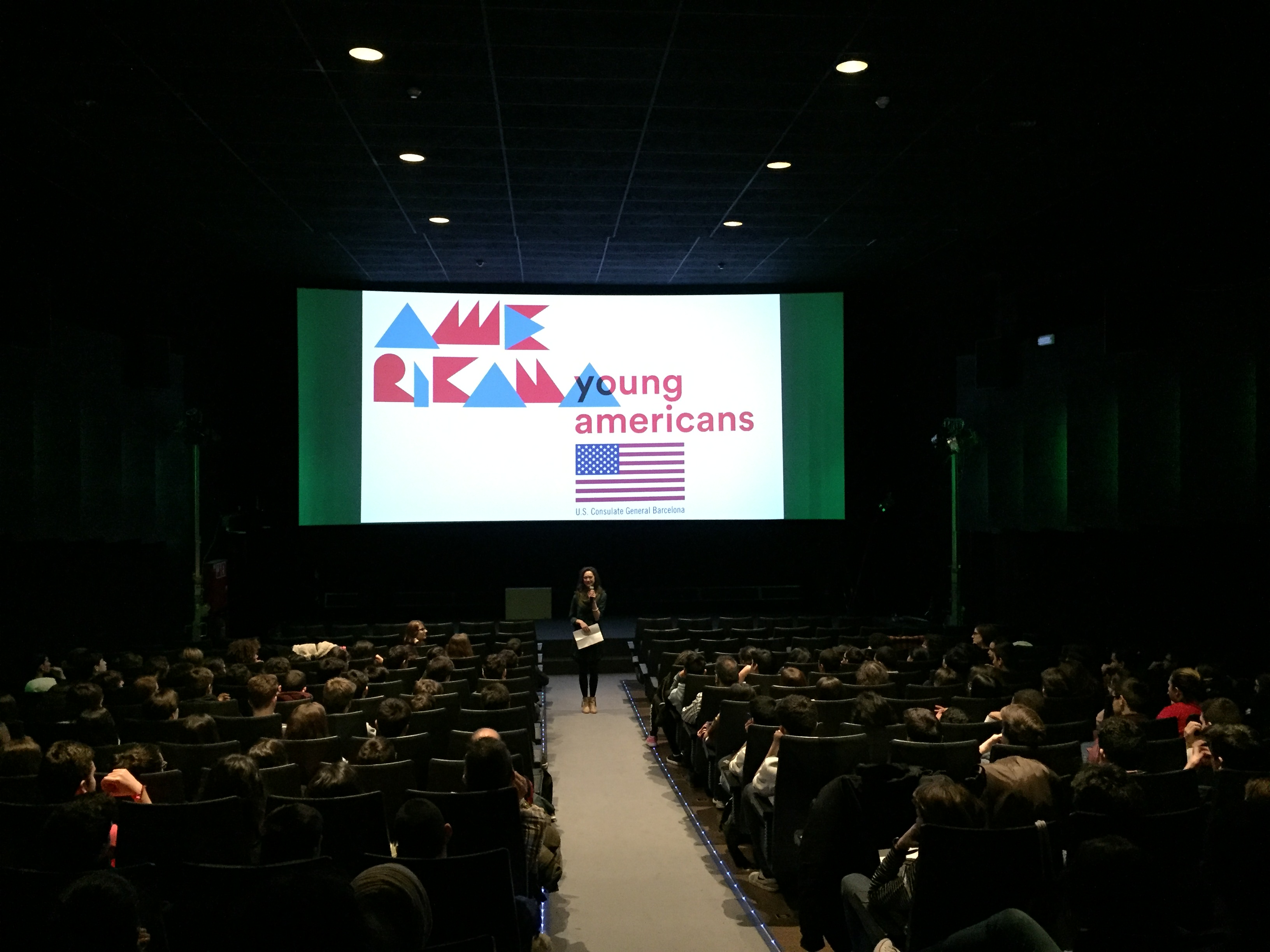 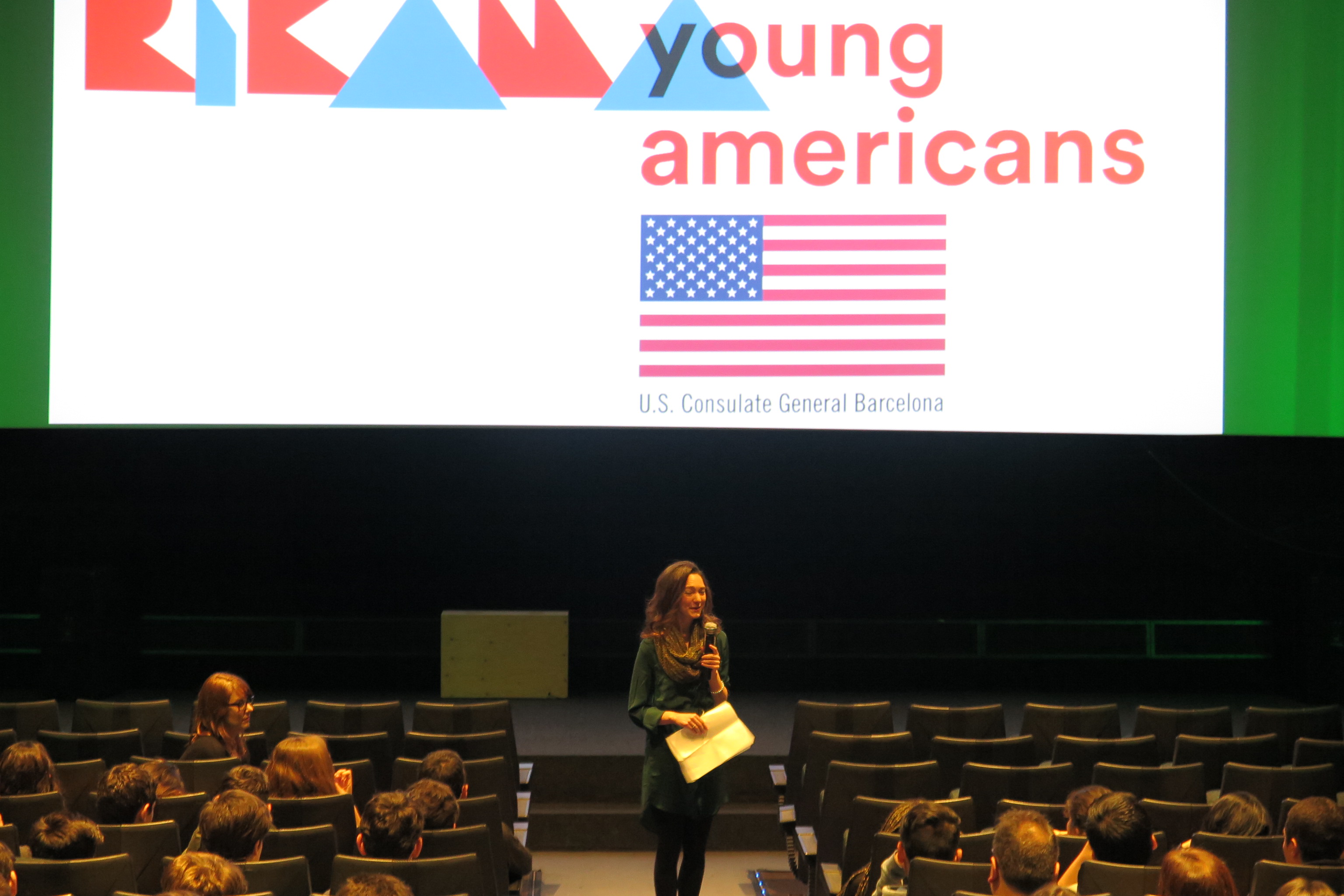 Registration for 3D printing and Lego Mindstorms starts December 15th in this link (contact Ignasi Iglesias Library for any issue linked with registration. Gender parity to be guaranteed in registration) 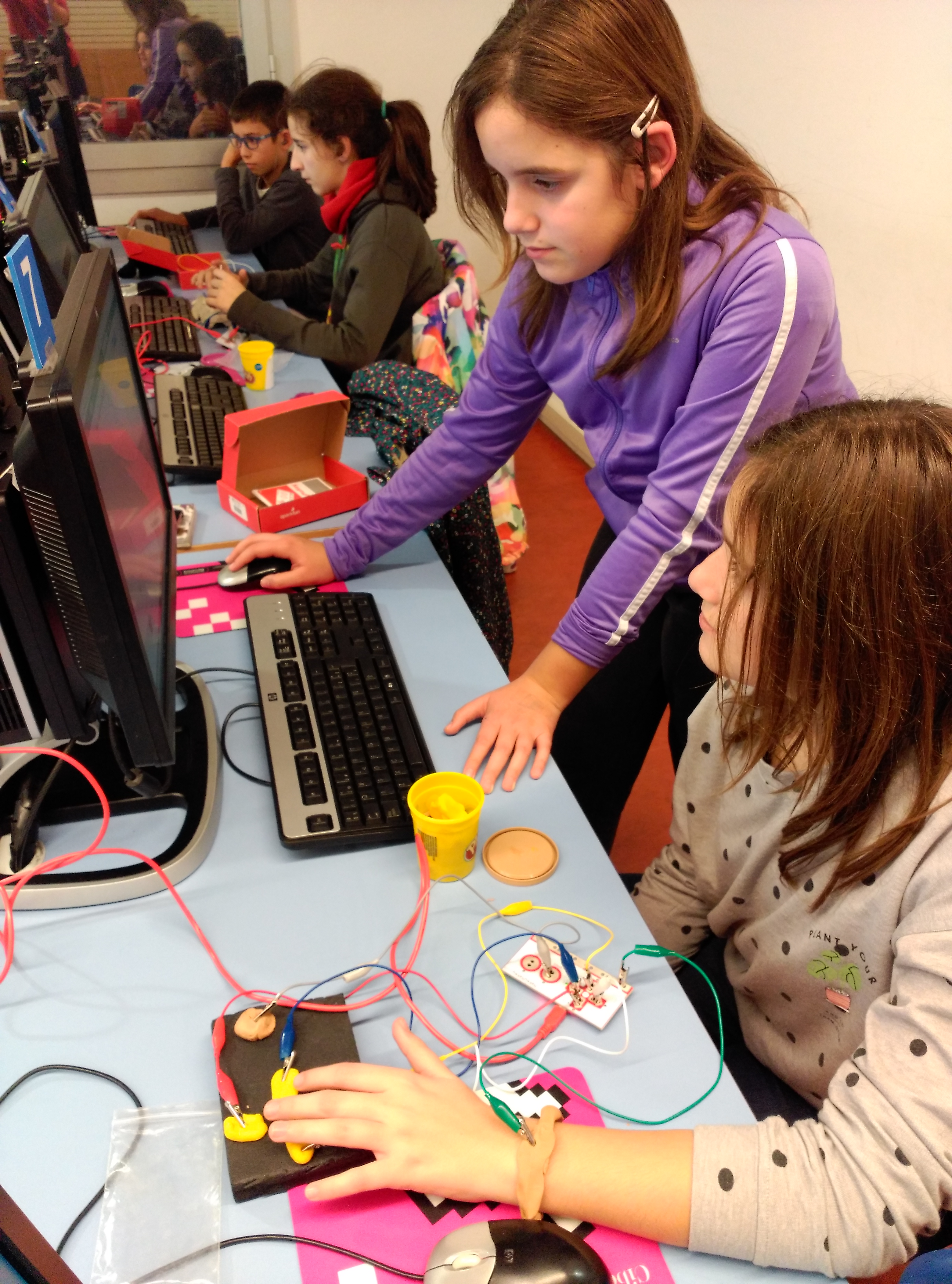 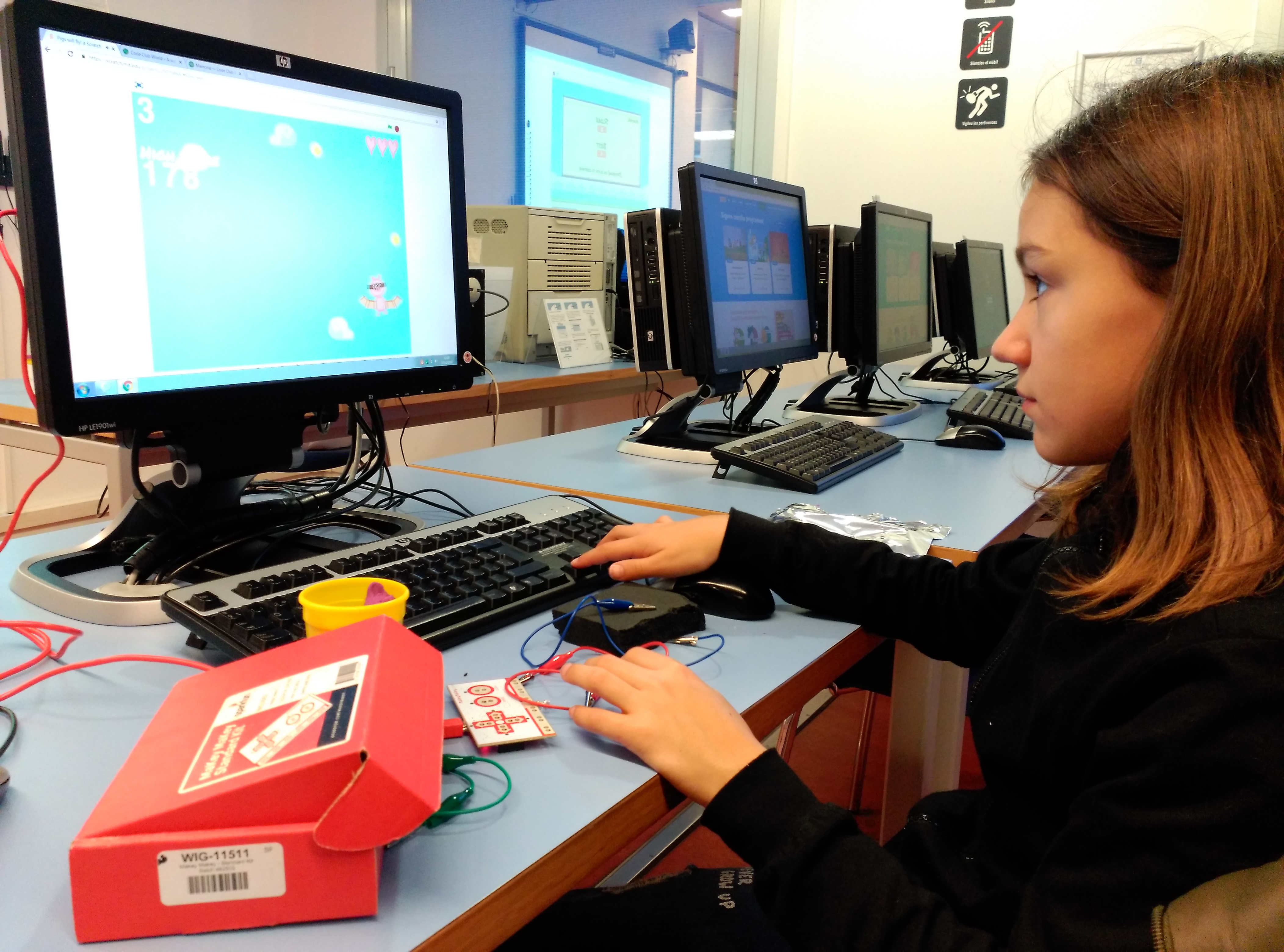 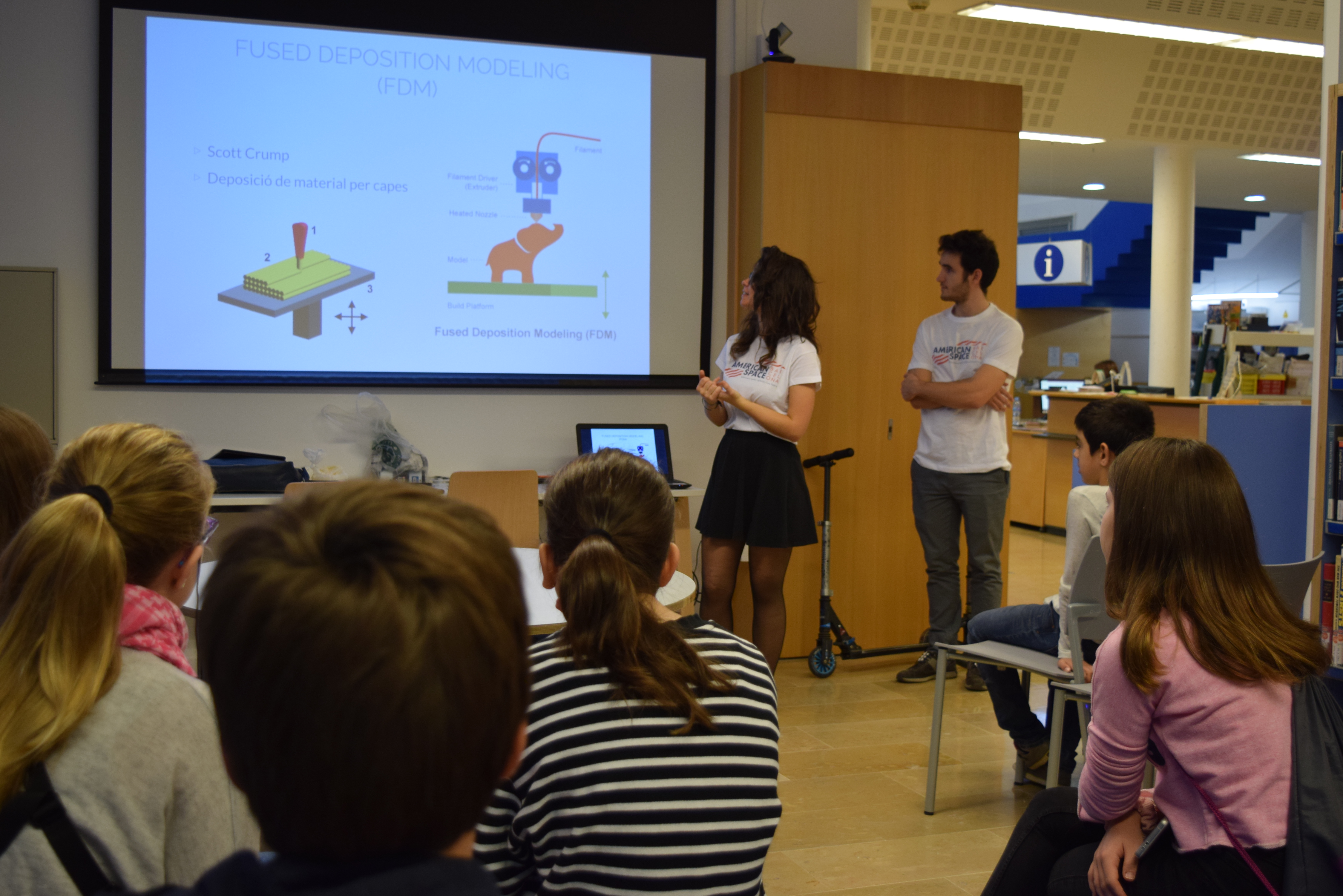 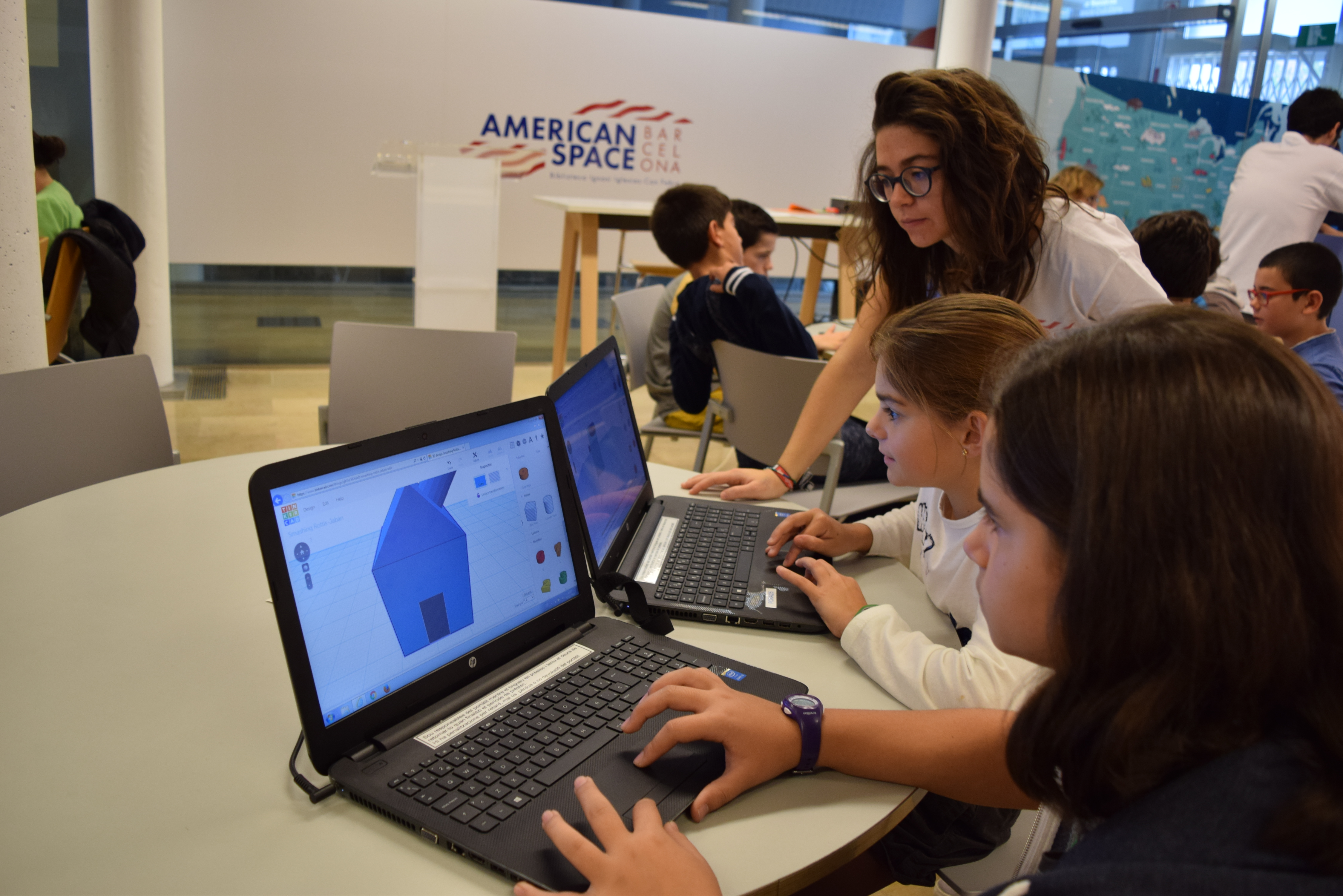 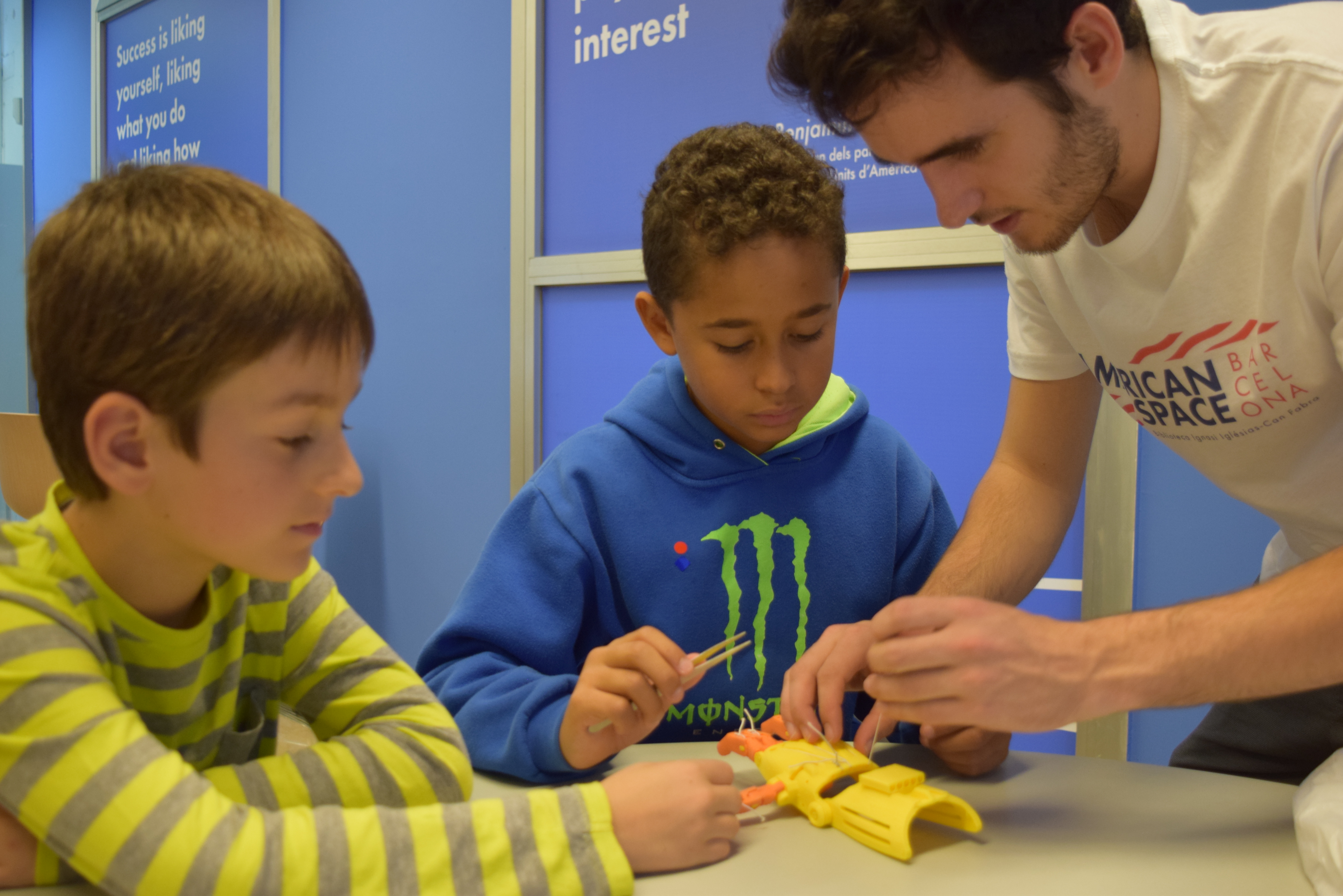 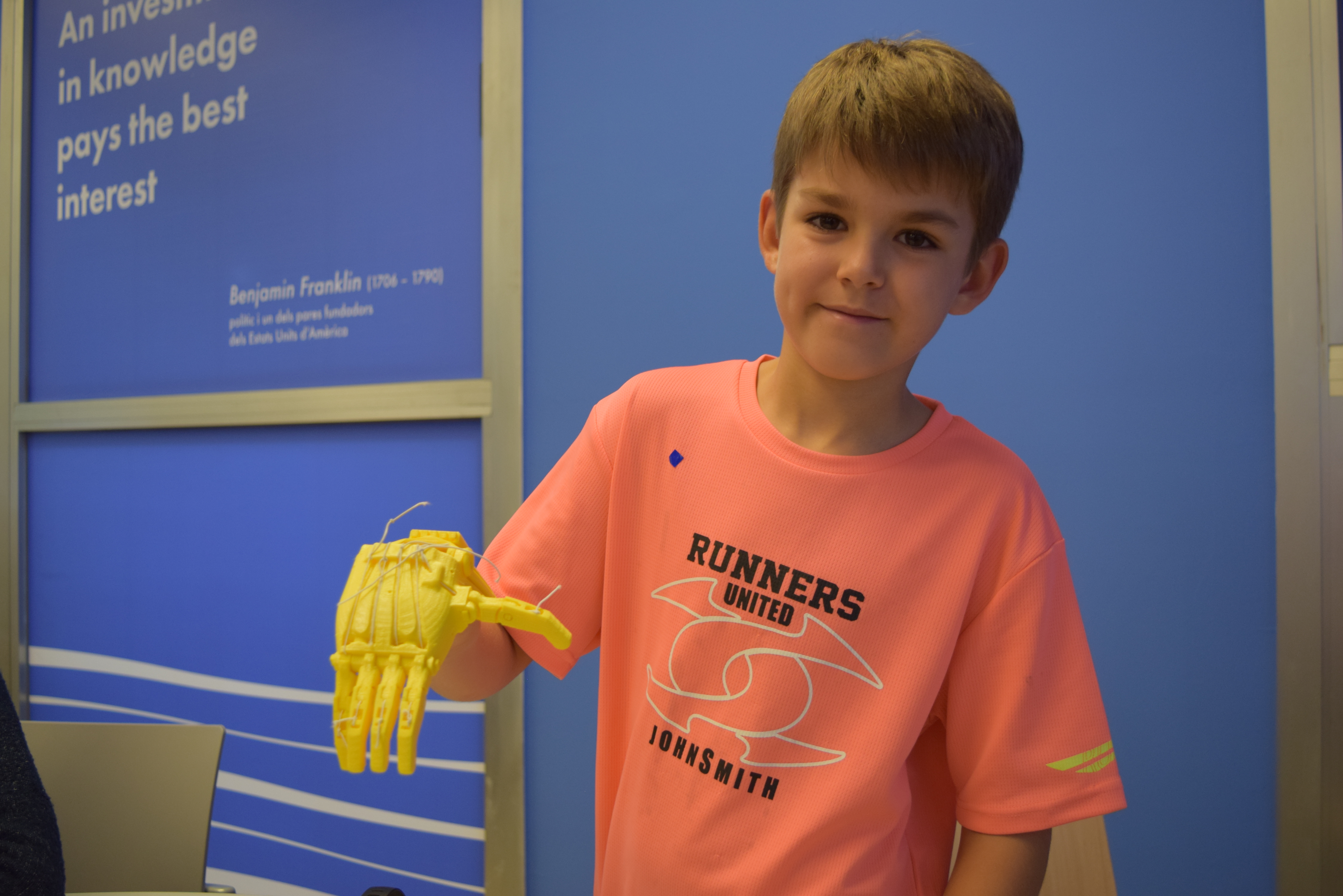 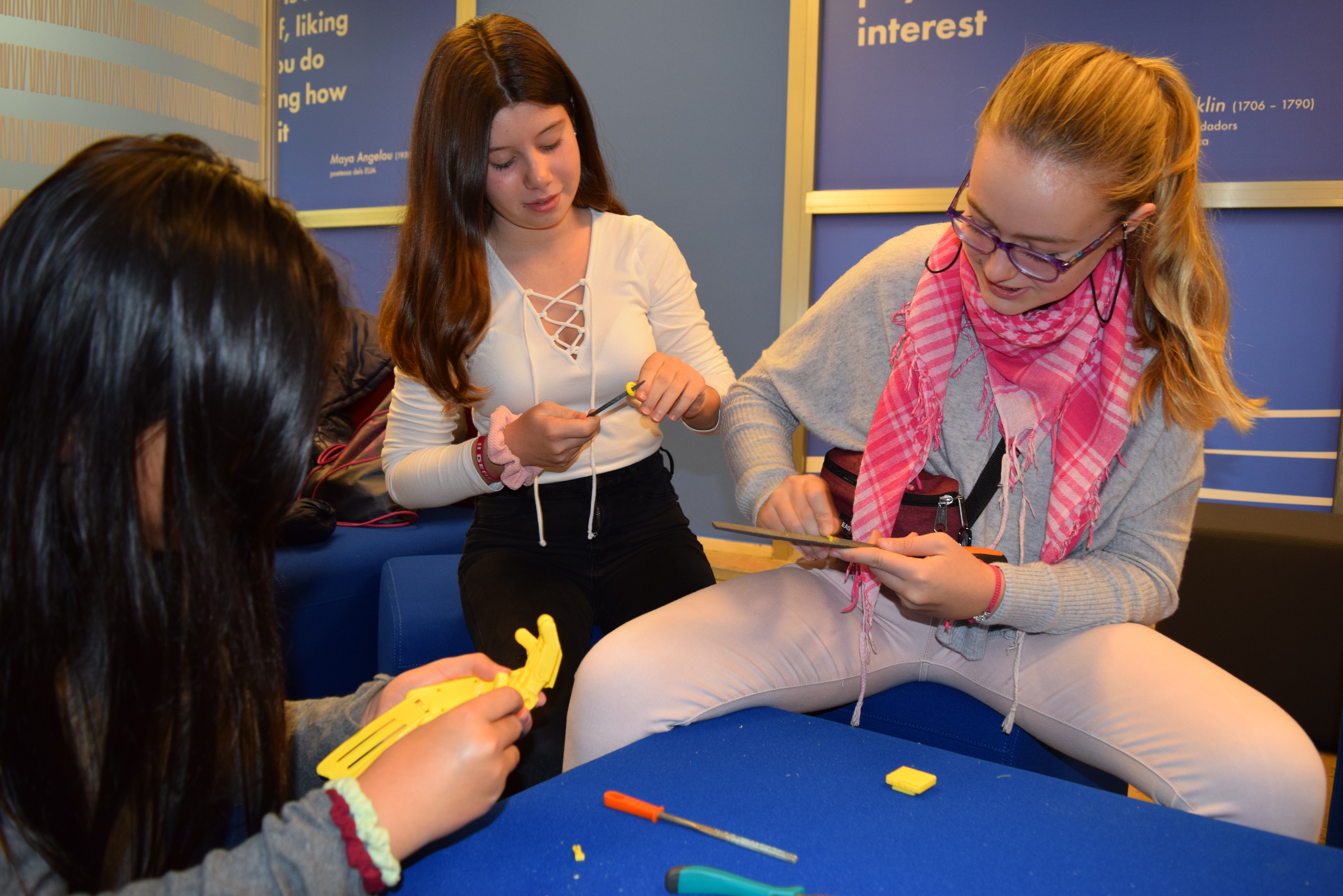 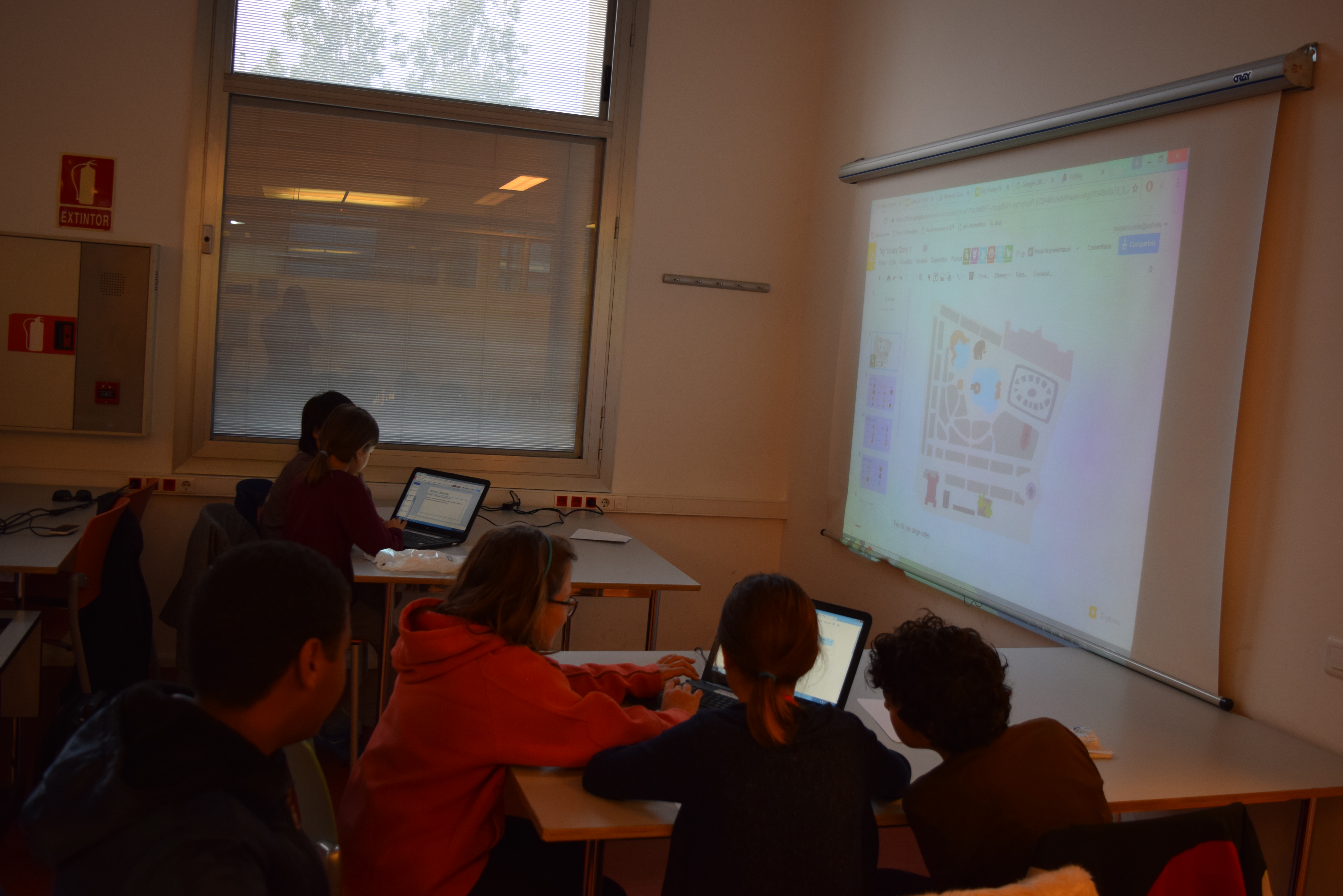 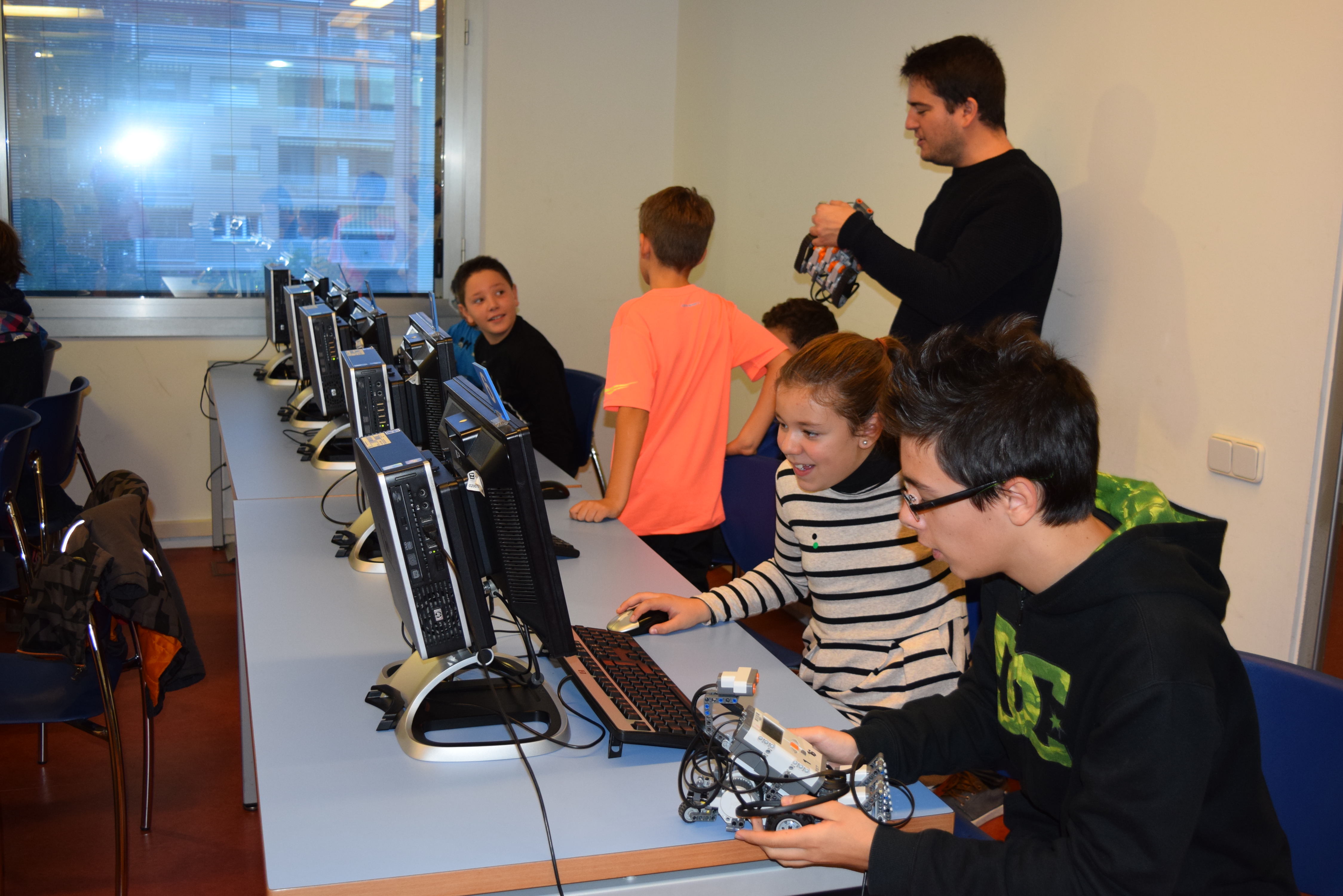 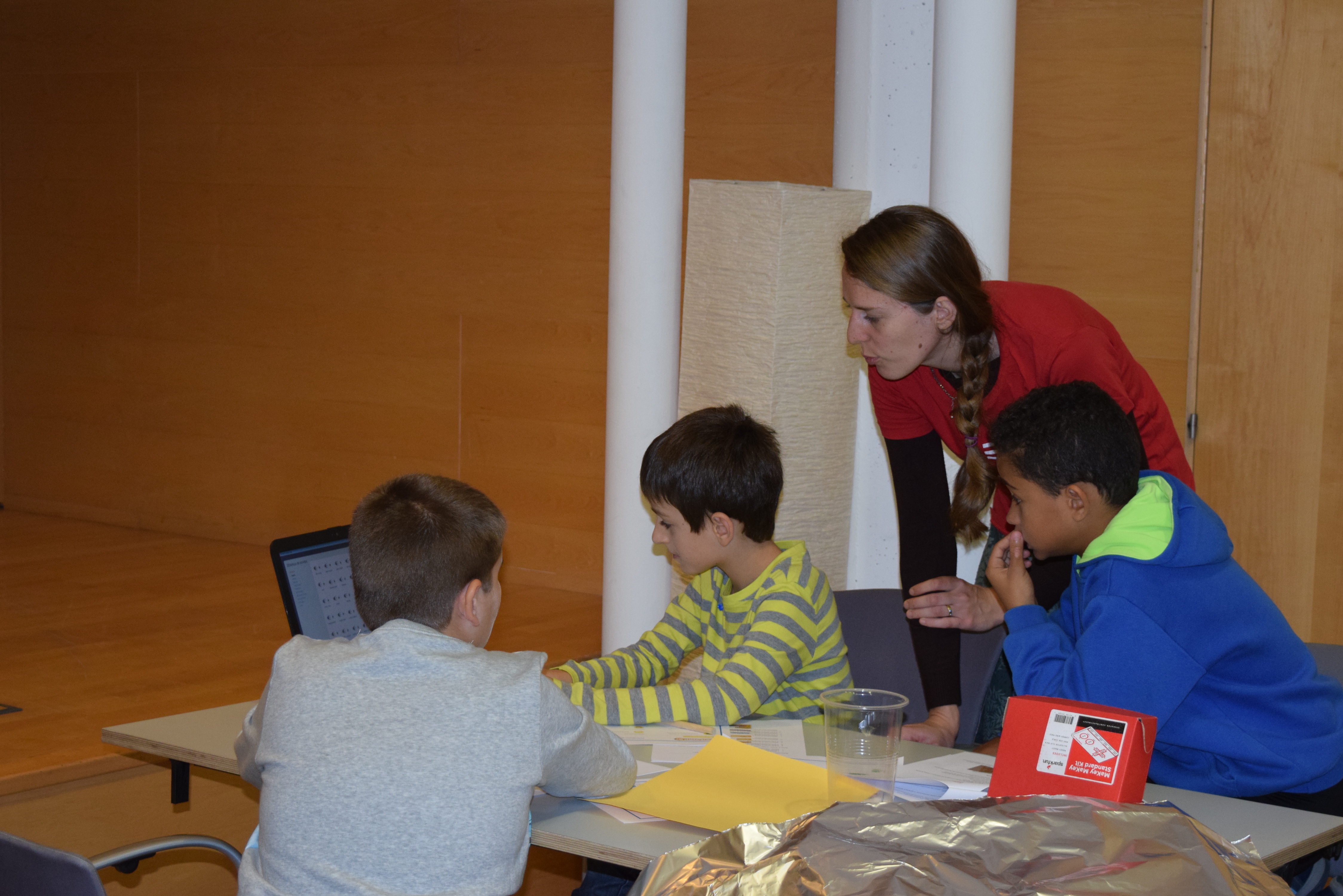 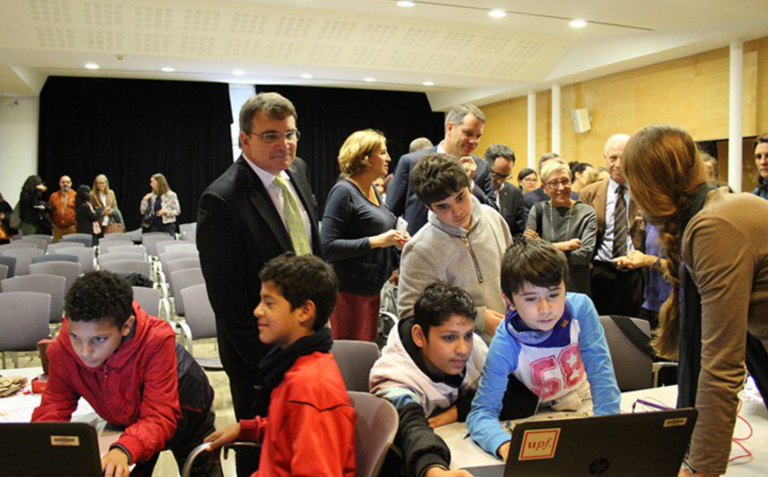 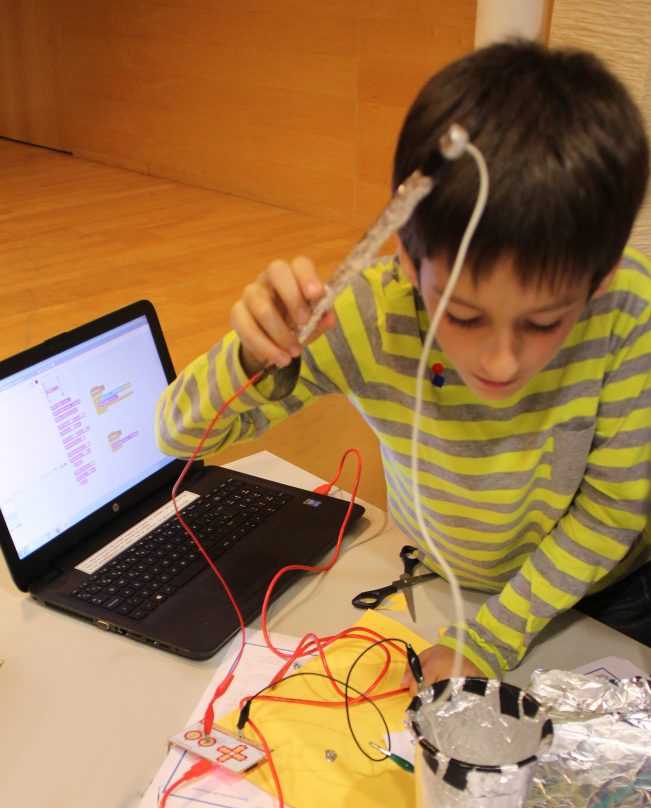 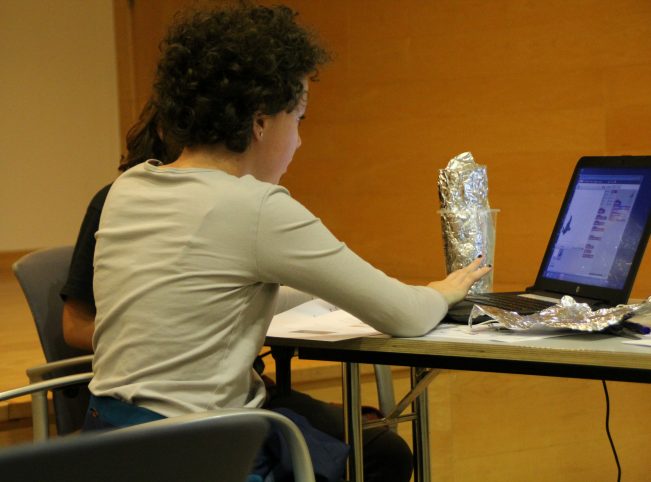 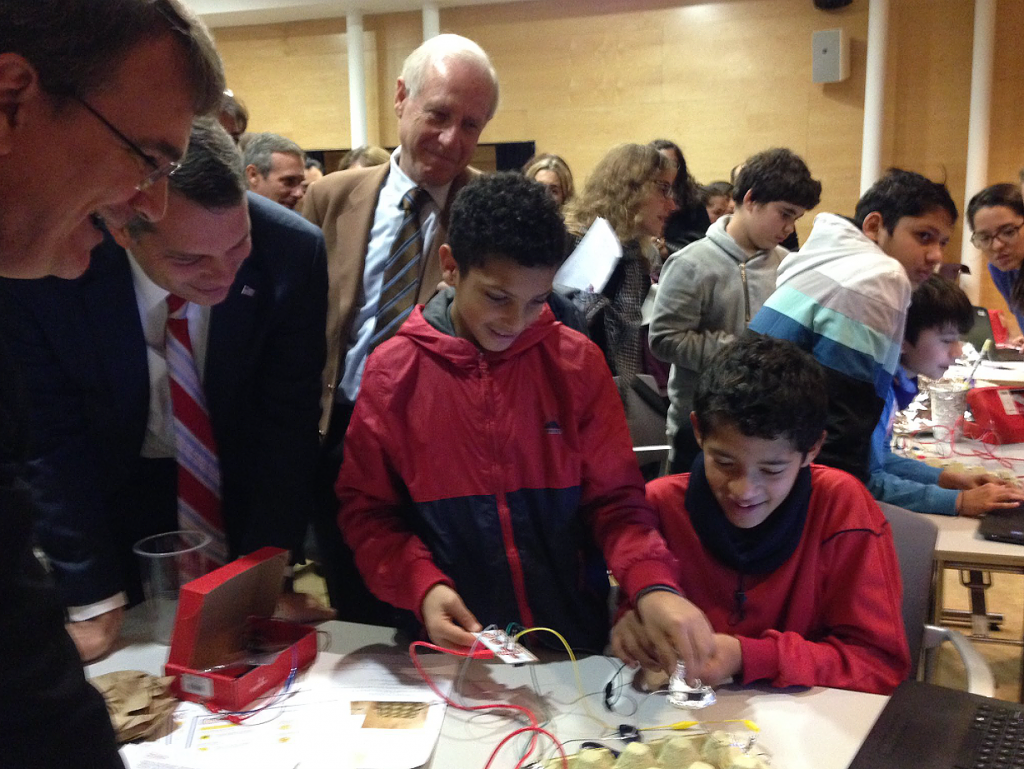