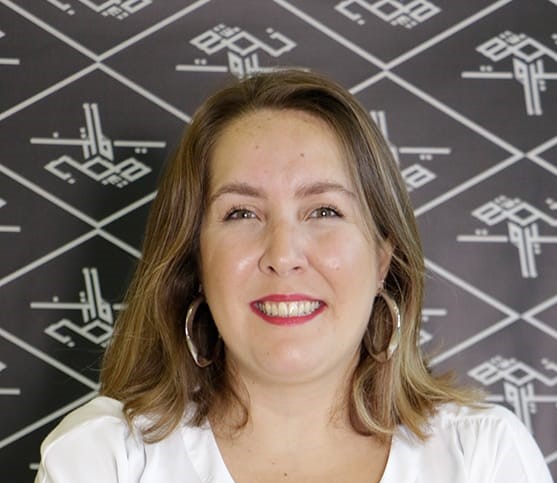 Carmen Geha is a Tenured Associate Professor of Public Administration and Leadership at the American University of Beirut (AUB). She is also a co-founder Research Associate at the Center for Inclusive Business & Leadership (CIBL) for Women, which serves as a focal point for advancing inclusive employer policies and national strategies for women's economic and political participation and representation in the Arab MENA region. Between 2018 and 2020, she served as Founding Director of “Education for Leadership in Crisis” Scholarship Program for Afghan women at AUB securing and managing $4.6 in tuition funding for students. Dr. Geha’s research examines the nexus between politics and public institutions with a focus on the politics and policies of inclusion/exclusion around: 1- women’s political and economic participation, 2- refugee crisis, and 3- civil society and protest movements. Dr. Geha’s first book Civil Society and Political Reform in Lebanon and Libya (Routledge, 2016) examined the challenges to mobilization and reform in power-sharing political systems by studying campaigns on elections and constitutional development. Her second book which she is currently writing explores how Syrian refugees imagine their futures with an exploration of visions for return, or non-return. Her work has been published most recently in the Middle East Journal, International Spectator, Middle East Law and Governance, Journal of Refugee Studies, and Social Movement Studies. Dr. Geha has held Vising Research positions at the Weatherhead Center for International Affairs at Harvard University and the Watson Institute for International and Public Affairs at Brown University. She is the 2018-2019 Fellow in the Program in Social Science at the Institute for Advanced Study. Her regional research, totally approximately $5.5 million in grants, has been made possible through generous funding by the European Union, Norwegian Research Council, the US State Department, the Princeton Bobst Initiative, and the AUB University Research Board. Dr. Geha has a BA and MA in Public Administration, from the American University of Beirut. She holds a PhD in International Relations from the University of St. Andrews. Dr. Geha is a political activist and an advocate of gender equity and refugee protection. She has contributed to establishing local and regional coalitions for access to information, women’s representation, electoral reform, and freedom of expression. Following the Beirut port explosion, Carmen co-founded Khaddit Beirut (the shake-up), a network of 200+ experts and activists engaged in a community-driven sustainable and inclusive roadmap for recovery.