A study carried out by Marta Lopera-Mármol, Dr Manel Jiménez-Morales and Dr Mònika Jiménez-Morales, all of them from the UPF Communication Department, analyzes the role of aesthetic elements when representing mental disorders 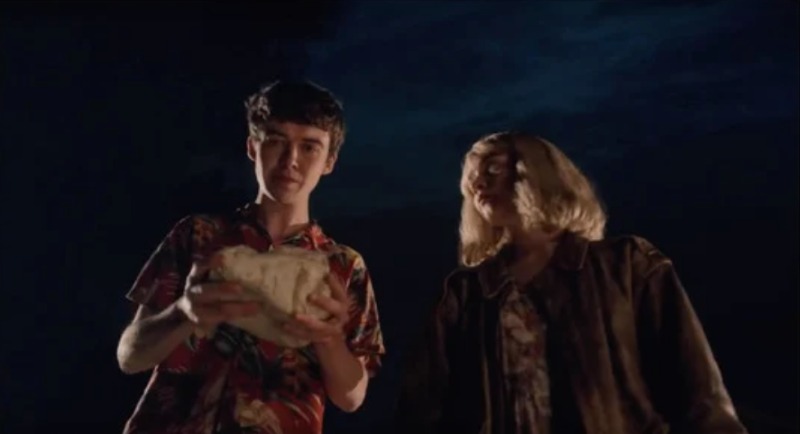 That is why a group of UPF researchers analyzed how aesthetic characteristics influence the representation of psychopathy in the British series The End of the F *** ing World.

The selection of psychopathy, among other mental illnesses, is since it is overrepresented in the media and is often mistaken with the mental disorder of antisocial personality disorder (ASPD).

They applied an aesthetic methodology analyzing the series in terms of language, appearance, behaviour, music and sound, technical devices, and intertextuality, closely observing three sequences that correspond to the character’s symptoms, diagnosis, medication, and treatment.

Their results suggest, that aesthetic features strongly impact the framing of ASPD and can help to represent the symptoms of ASPD more realistically, providing viewers with a more accurate understanding of the symptomatology.

These findings show that the aesthetic characteristics, characters, and events of the plot can act as expressive means through which the experience of living with a mental disorder can be accurately represented and simultaneously entertain viewers with drama and suspense.

Their findings have been published in the Social Sciences journal in March 2022.