The teachers of the Master are all active scientists who direct research groups. The aim of this Master is to put students in direct contact with ongoing research as early as possible, exploiting the rich set of ideas which is being developed by our leading researchers and their collaborators, inside the experimental structures available at the CBC.

Below, our current Faculty, their interests, their pictures, and something more:

I am: ICREA research professor and director of the Reasoning and Infant Cognition group (RICO) at UPF.

I am interested in:  reasoning, language acquisition, imagination of physical events and infant cognition.

One discovery I am proud of: With my collaborators, we showed that infants have natural intuitions of the probability of simple events, as if they were able to reason about chances and outcomes in a rational way. 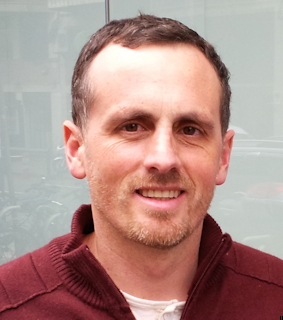 I am: Principal Investigator at the Institut d'Investigacions Biomèdiques August Pi i Sunyer (IDIBAPS) I lead the Theoretical Neurobiology laboratory at IDIBAPS.

I am interested in:  the neural circuit basis of cognitive processes, in particular working memory and selective attention.

One discovery I am proud of: I found that neural activity in the prefrontal cortex of monkeys performing a spatial working memory task is predictive of the small behavioral inaccuracies of the monkey responses. This identified for the first time the neural basis of working memory precision in neurophysiological data. In addition, the results were consistent with a well-defined computational hypothesis. Indeed, "Bump attractor" dynamics and not other hypotheses explained the observed relationship between accuracy and prefrontal activity.

One thing I would like to discover next: I would like to provide a neural network understanding, supported by experimental data, for how we are able to store multiple items, and multiple features for each item, in working memory.

I am: Full professor and ICREA research professor. I direct the Computational Neuroscience group (CNS) at UPF.

One discovery I am proud of: We formulated and studied whole-brain models that explains the origin of resting state activity.

One thing I would like to discover next: I would love to discover the key spatio-temporal fingerprints of brain activity (and its model) in health and disease. 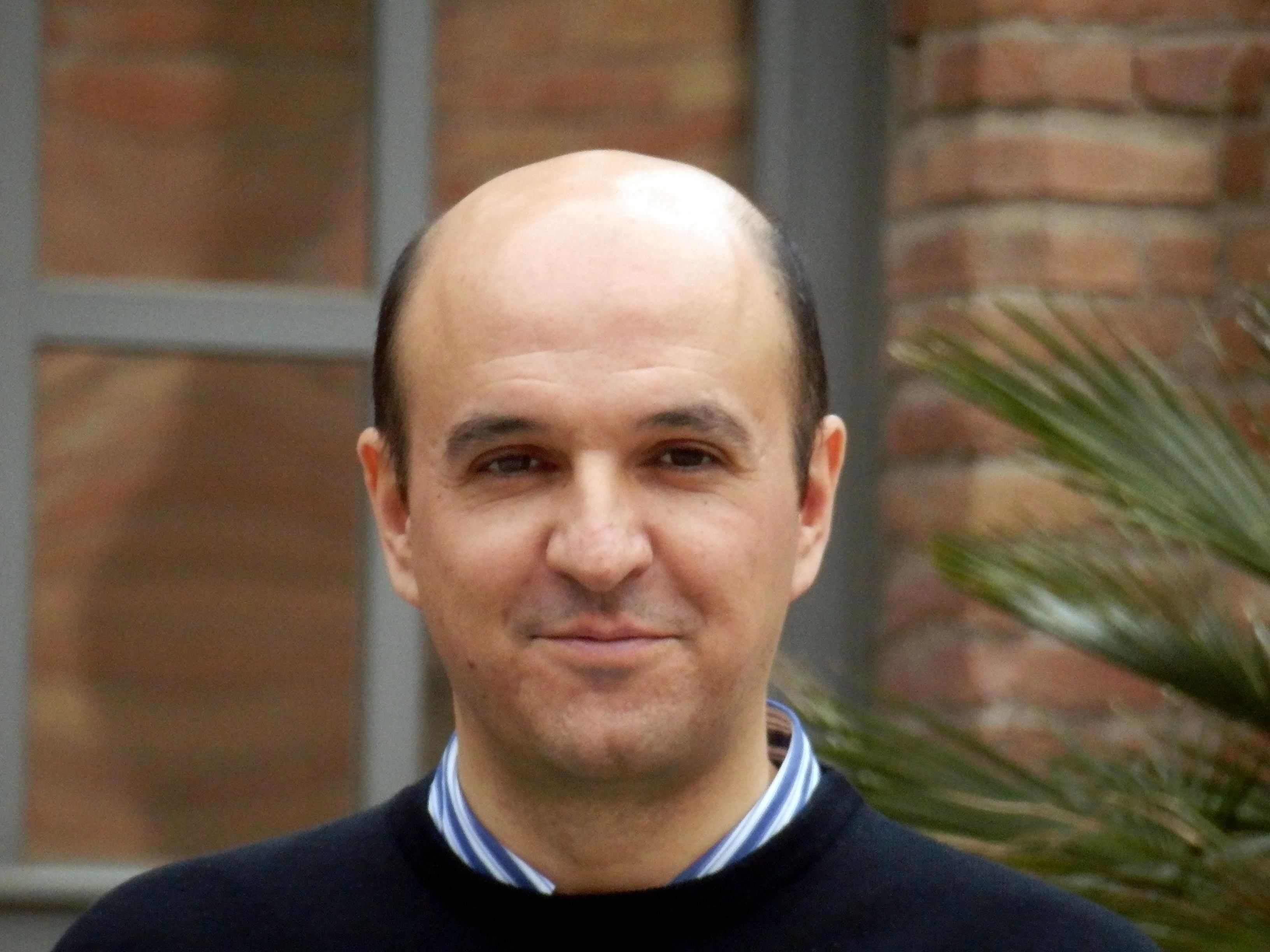 I am: A Serra Hunter Associate Professor at UPF.

One discovery I am proud of: In the simplest imaginable tasks, such as frequency discrimination and numerosity estimation, we display low performance and show strong biases. Why is information in the brain about these tasks that low? We have found a pariticular type of correlations in the activity of neurons that ultimately might explain why we have low information in the brain.

One thing I would like to discover next: How the brain generally represents, and learns to represent, behaviourally relevant variables. The algorithms that the brain uses to process and transform information efficiently.

I am: Full professor and director of the Speech Acquisition & Perception group (SAP) at UPF.

I am interested in:  language learning and processing, from a wide developmental perspective (infancy and adulthood). This general research goal crystalizes in the following open research lines:

- How infants manage to learn language, in particular, how within a few months they manage to learn the fundamental properties of the language they are exposed to and also the first words. Both in infants exposed to monolingual and to bilingual environments

- How first steps in language learning are shaped by the cognitive capacities of infants (attention, memory, etc).

- How social cues shape language acquisition and processing, in infants and in adult populations.

One discovery I am proud of:  There are two different discoveries I am proud of. One is discovering that the differences that adult individuals show in their capacity to learn foreign phoneme contrasts is paralleled in the neural signature when processing the native language (better neural response for native sounds correlates with better ability in perceive a foreign phoneme contrast). My second discovery relates to the differences that I have repeatedly reported in the way monolingual and bilingual infants acquire their language(s) of exposure.

One thing I would like to discover next:  I would like to better understand the roots of the reported differences between monolingual and bilingual infants in language learning.

I am:  ICREA research professor and the director of the Multisensory Research group at UPF.

I am interested in:  the multisensory processes that underlie perception across several domains of perception, including motion, localization, timing, speech, or body representation. I am also interested in the interplay between attention and multisensory integration mechanisms.

One discovery I am proud of: One of the latest and more exciting discoveries in our lab has to do with the way you can modulate perception by stimulatin the brain. We used TMS to induce stimulation at certain particular frequencies in the Posterior Parietal Cortex. Particularly 10Hz stimulation resulted in a left-right imbalance of spatial attention to tactile events. This is published in Ruzzoli & Soto-Faraco (2014; see also highlight of article in Heed, 2014).

One thing I would like to discover next: I would like to take some of the basic findings on multisensory processing that are based on laboratory expermients, and try if they do actually work in everyday life contexts, and what is their true relevance (I admit this is more a desire than a plan).

I am: an ICREA research professor and the director of the Language and Comparative Cognition group at UPF.

I am interested in: the basic learning mechanisms humans use for language acquisition. I study them in human adults and infants...but also in other animal species. This is because many of my studies explore the extent to which some mechanisms might be shared with other species, hopefully giving cues about their evolutionary origins.

One discovery I am proud of: Some time ago we showed rats can extract prosodic information present in speech in a similar way human infants do (a study that recently received the honorific tittle of one of the five greatest Ig Nobel prize-winning scientific papers). More recently we demonstrated that animals outperform humans in a rule learning task precisely because they lack linguistic representations that constrain pattern extraction in human adults and infants (de la Mora & Toro, 2013, Cognition).

One article I would like you to read: Toro, J.M. (2016) Something old, something new: Combining mechanisms during language acquisition. Current Directions in Psychological Science, 25, 130-134.