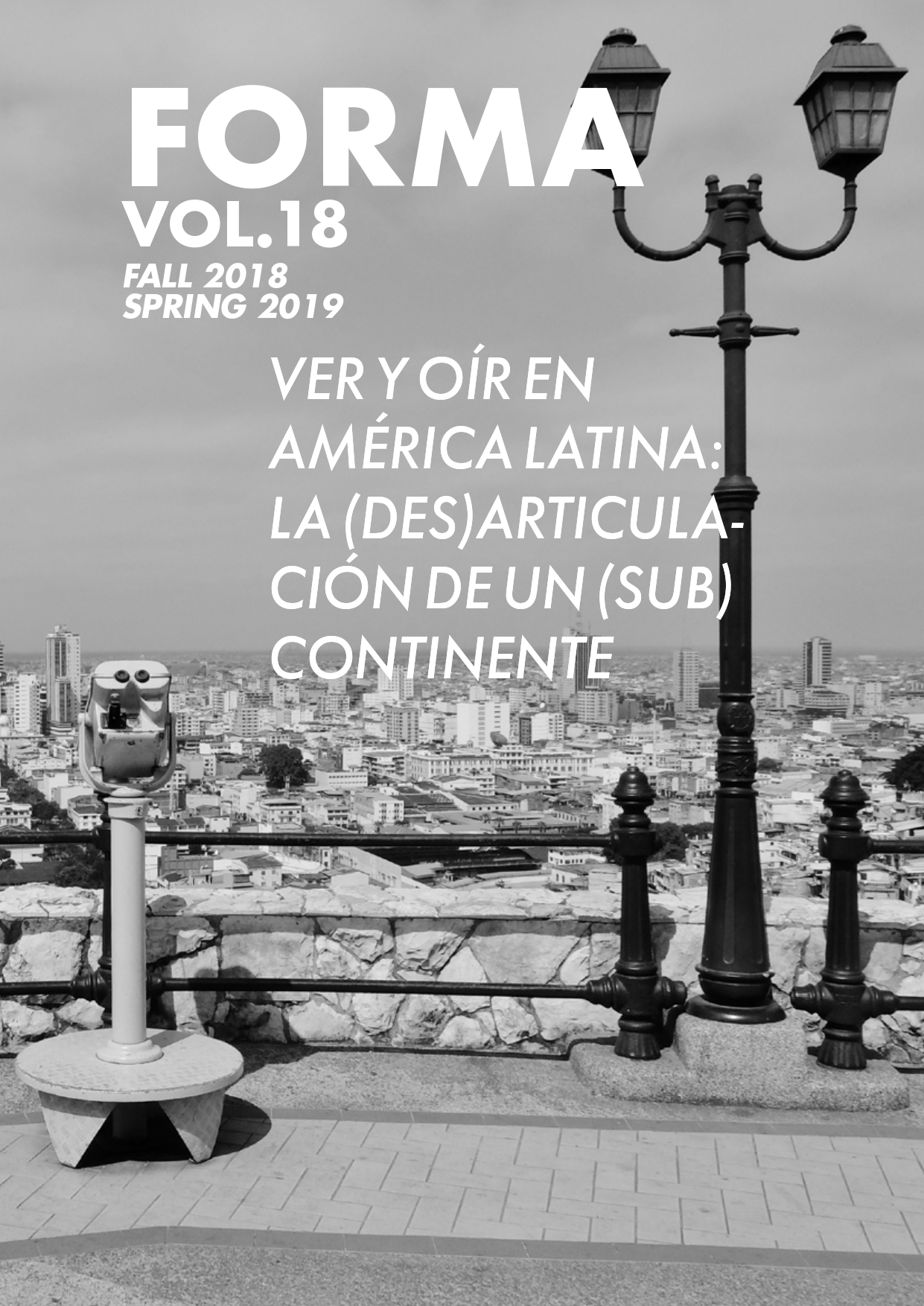 If we define “productivity” as the act of creating goods or services with a commercial value, and “culture” as the articulation of all kinds of signifiers employed by people in a social context, FORMA’s project for the next five years (2021-2026) sets out to investigate the intersection between the system of production and the cultural system, whereby the latter refers to the framework within which are inscribed the totality of cultural manifestations, whether private or public, individual or social. We understand this intersection within the context of capitalism from the 1990s to the present day, and depart from the basic hypothesis that the system of production has permeated the totality of our possibilities of actualization within the cultural system.