Enric Vallduví (PhD: linguistics, University of Pennsylvania, 1990) is associate professor in the Department of Translation and Language Sciences at Universitat Pompeu Fabra (UPF) in Barcelona (since 1995), where he has lectured in graduate and undergraduate courses on pragmatics and semantics, crosslinguistic variation, English grammar, and the history of the English language. Previously, he had been visiting professor at University of Southern California (1990-91) and research associate at Universitat Autònoma de Barcelona (1991-92) and University of Edinburgh (1993-95). He has also taught courses at Cornell University, Universität Wien, and Rijksuniversiteit Groningen.

Vallduví specializes in the study of linguistic meaning in context (information packaging, dialogue modelling and discourse segmentation, reference, etc.) and its structural realization -syntactic, morphological and intonational-- and is a member of the officially-recognized Formal Linguistics Group (GLIF) and of UPF's larger Linguistics Research Unit (UR-LING). In recent years he has lead research projects on information structure and context modelling, noncanonical constructions and discourse particles and participated as collaborating researcher in projects on information structure and word order, evidentiality, and long-distance dependencies. His work has appeared in journals like Linguistics, Probus, and Journal of Pragmatics and books published by Academic Press, Cambridge University Press, CSLI/Stanford, Garland Publishing, Oxford University Press, and Routledge.

Between 2005 and 2011 Vallduví was Head of Department and from Dec 2011 to Dec. 2012 he was the academic coordinator of the department´s M.A. in Theoretical and Applied Linguistics. In 2013-2014 Enric Vallduví was a visiting academic in the Linguistics Programme and the Department of Computer Science at the University of Otago in Dunedin, New Zealand. Since January 2017 he has been the University's VR for research (also innovation 2017-2021). 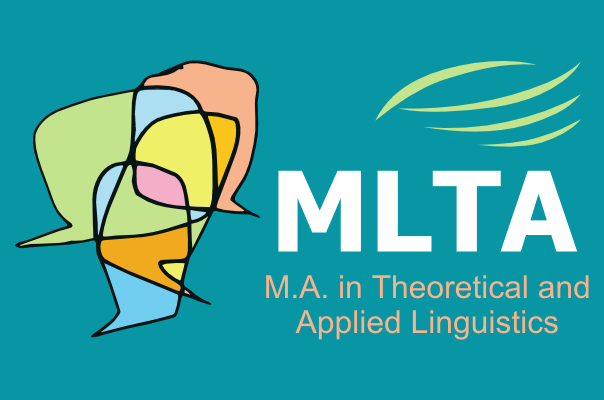 Departament of Translation and Languages Sciences