What is the role of satellites in the knowledge and dissemination of nuclear accidents?

What is the role of satellites in the knowledge and dissemination of nuclear accidents?

Gemma Cirac-Claveras, a researcher of the Department of Humanities at UPF, is to conduct an innovative project funded by a European Marie Curie Sklodovska grant. NucSat, which will analyse the information generated and consumed after the nuclear accidents at Chernobyl in 1986 and Fukushima in 2011, will show the evolution of communication and how it has shaped political action and public opinion. 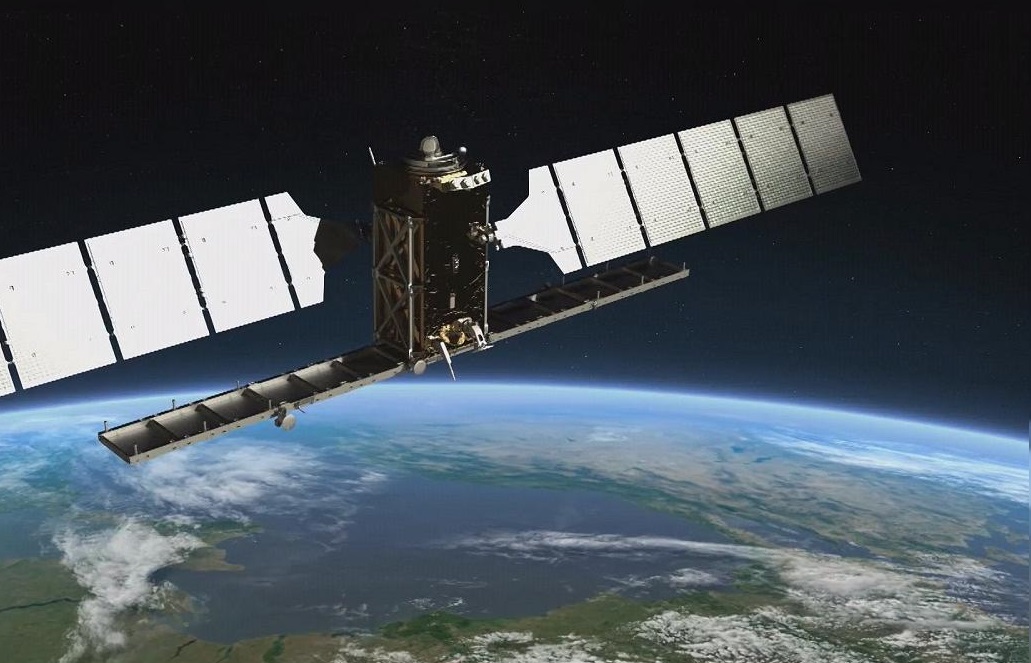 On 12 March 2011, just a few hours after the nuclear disaster in Fukushima, television channels and the Internet were already showing satellite images of the reactors. While the Japanese authorities remained silent on the status of the reactors, the images were circulating around the globe and generated concern in the international community.

Gemma Cirac-Claveras, a Marie Curie researcher with the Department of Humanities at UPF, is to conduct an innovative research project with EU funding, which aims to improve academic understanding in the fields of the history of the space age, nuclear history and the history of information, as well as their interconnections.

Based on the analysis of the information generated and consumed after two nuclear accidents (Chernobyl in 1986 and Fukushima in 2011) it will cast light on all the transformations information undergoes, from the time it is captured in orbit by space technology until it becomes useful knowledge to provide multiple intellectual and political objectives in various social and cultural contexts.

Entitled "Satellites and nuclear information. Production, communication and reception of nuclear-related information generated with satellites”, NucSat, Gemma Cirac-Claveras will develop the project at the University over the next two years, supervised by Albert Presas, a professor at the Department of Humanities and coordinator of the Nexus Research Group.

The importance of satellites in science, politics and communication

”Satellites contribute to producing and disseminating knowledge about the planet, the sciences that describe it, and the societies that live here. They are part of the global information infrastructure, and just as with other infrastructures, we do not advise who the carrier is, but merely trust and rely on the service. The system is, in practice, invisible”, says Gemma Cirac-Claveras.

Satellite data help build the media and public perception of these accidents.

Both satellite imagery (e.g., high-resolution images to map risk areas and monitor the status of reactors) and the physical measurements calibrated by satellites (e.g., meteorological data by modelling the movement of radioactive particles in the atmosphere) help generate technical information on nuclear accidents. Also, other satellites provide telecommunications networks to complete the circle of global data circulation.

Satellite data also help build the public and media perception of these accidents, by shaping the debate on nuclear energy, its management and risks, and the design of environmental and regulatory policies. “Satellite data are both technical resources that allow the authorities and politicians to act during and after crises, and at the same time, instruments that communicate with the public", Gemma Cirac-Claveras explains.

But given all these processes, many questions arise: what exactly is the role of satellite data when defining policy guidelines for managing nuclear situations and carrying them out? And when constructing public opinion on nuclear energy, its management and risks? How is this information from satellites generated and what information is it exactly? Which processes are used to turn raw data into useful knowledge? Who are the experts involved, what are their motivations, and what means are available to them? Via which channels is this information broadcasted, received and consumed?

“Despite the immense importance of satellites when participating in the production and dissemination of information, few studies explore in detail the processes that transform the raw measurements taken by satellites into useful knowledge about a phenomenon", Gemma Cirac-Claveras assures.

NucSat analyses the information generated and consumed after two nuclear accidents (Chernobyl in 1986 and Fukushima in 2011) to explore the technological and scientific, professional, organizational and institutional, social and media processes involved in transforming raw data on accidents captured by satellites into knowledge.

“This is a landmark study that compares two cases separated by 25 years. This makes it possible to analyse the historical evolution of the chains of production, circulation and reception of satellite data and its real impact both when defining political actions and when forging public perception, in this case concerning both nuclear energy and space technology”, the researcher claims.

In the first part, the study will compare how the information is produced and circulates, from and via satellites, in the two historical cases.

In the first part, the study will compare how the information is produced and circulates, from and via satellites, in the two historical cases. “The study of these two accidents is particularly interesting because it allows taking into account some of the changes in the circulation of knowledge that have occurred in the 25 years that separate them", the researcher asserts. Some aspects she highlights are the integration of GPS, the everydayness of mobile and satellite mapping, the emergence of Big Data companies, the proliferation of the Internet, the growth in the number of nations with space capabilities and the consolidation of commercial satellites.

In the second part, the project will examine how satellite information was received and consumed. In particular, it will focus on a single case study: the perception of French public opinion. “The choice of France is due to the fact that in 1986, it was one of the few countries that had the technological capacity to operate satellites, and thus it completes the entire chain of production, circulation and use of satellite data", Gemma Cirac-Claveras clarifies. Therefore, the idea is to analyse how the media contributes to defining the message (public opinion and political action around nuclear issues), taking into account the material, technological and socio-economic differences between the two events.

To do so, she will examine various printed and audiovisual French media (Le Monde, Figaro, Libération, France TV, etc.): she will analyse what information they chose from all the material circulating about the accidents, the role played by satellite information and the reasons for the choice, in addition to studying how the media presented and represented this information, and who they addressed. Thus, it will be possible to comprehend the impact of the satellite information disseminated through the press when defining, shaping and mobilizing public responses to the nuclear accidents in question.

Understanding the connections between science, technology and society

According to the UPF researcher, in addition to focusing on these two case studies, the project endorses a research field whose goal is to understand the many and varied connections between science, technology and society.

“This study is necessary to understand how the communication of nuclear accidents has evolved and how this communication has helped define political action and public opinion”, Gemma Cirac-Claveras concludes.

The NucSat project, funded with nearly 173,000 euros, is part of the 2018 call for individual Marie Curie Sklodovska grants, under the European Commission’s Horizon 2020 programme to promote research and innovation.