The E-Dem project is about the interactions between political and affective polarization, political distrust in the main institutions and the messages of the actors of the political representation. To achieve this goal, the project departs from new theoretical arguments and empirical approaches based on innovative and recent methodologies on affective polarization, trust in institutions and exposition to mass and social media.

An additional value of the E-Dem project is that it combines the design and implementation of an online panel survey, which includes innovative survey questions together with different survey experiments, with information collected by a passive meter that captures the individual behavior of each respondent and their exposition to information received from their electronic devices and social media.

1) An online panel survey with four waves based on a sample of the Spanish population of 2500 respondents. The last two waves have been implemented during the electoral campaigns of the Spanish general elections (April 2019) and the Spanish European Parliament elections (May 2019).
2) Several innovative survey experiments on measures of institutional trust, exposure to newspaper news and exposure to social media.
3) Behavioral variables based on passive data captured by a software that respondents install in their electronic devices.
For more information about the project, the user can download a Spanish version of the Data Protocol and the Questionnaires.
Data Protocol 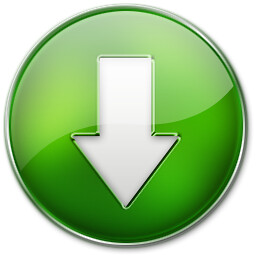