The MTG is a research group with more than 25 years of accumulated expertise, with a solid knowledge base, and a team experienced in carrying out industrial projects, collaborating with many companies, and having created several spin-offs. The group is recognized as a TECNIO center, a quality accreditation granted by the Catalan government that identifies the best R&D groups that offer innovative technologies to companies.

Updates about our technologies and tech transfer activities are posted regularly on the MTG LinkedIn page.

Research and development of customized solutions

Research and development of customized solutions 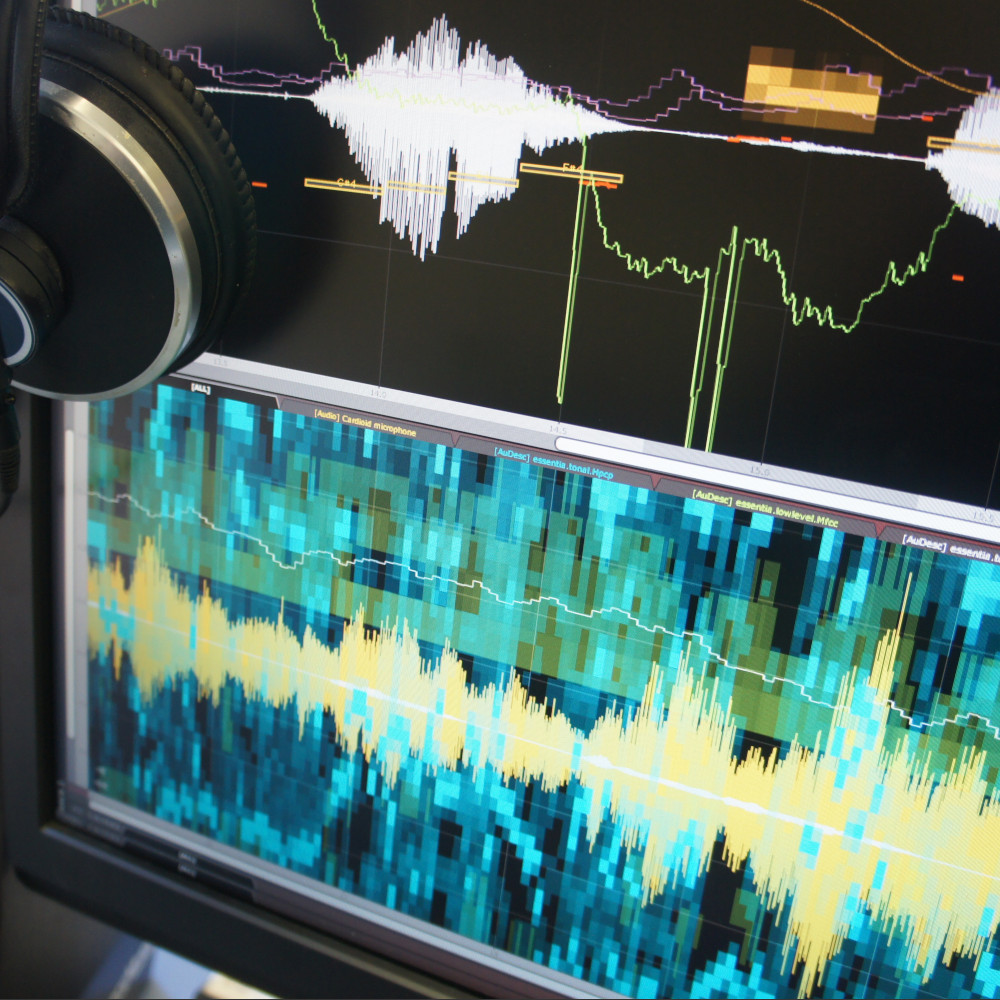 The MTG is experienced in carrying out R&D projects in collaboration with companies. In these projects, we either adapt MTG technologies to the needs of the company or develop new specific technologies.

All these projects involve a strong and fruitful collaboration between MTG researchers and the company engineers. A common type of project is put together when a company wants to use one of our technologies and needs some support in order to adapt it to their particular application needs. In the last few years, we have collaborated very successfully with companies from a large variety of sectors.

Some of the products we have developed in collaboration with companies have had a relevant impact, such as Reactable or Vocaloid.

Discover our technologies available for commercial use:

Music Critic
MusicCritic is a set of software tools with which to facilitate the assessment of musical performances in the music education context.

Freesound API
The Freesound API is a tool that can be used to interact and access the data stored in Freesound. With it, a software system can search and retrieve sounds using a wide variety of advanced queries combining audio and metadata information.

For information about licensing conditions of the technologies or for any other technology transfer information please contact us.

Research collaborations with companies can be done through Industrial PhDs. This is a type of PhD in which the students carry their research jointly supervised by a university professor and an engineer from a company. There is some funding from public institutions to partially support industrial PhDs.

This program offers the opportunity for companies to shape the education of our master students by incorporating their technological needs in the work to be done by them. The most direct benefit for a company participating in this program is having access to a pool of great students and being involved in focusing their training on the topics of interest to the company.

More information on the PhD and Master Industrial programs 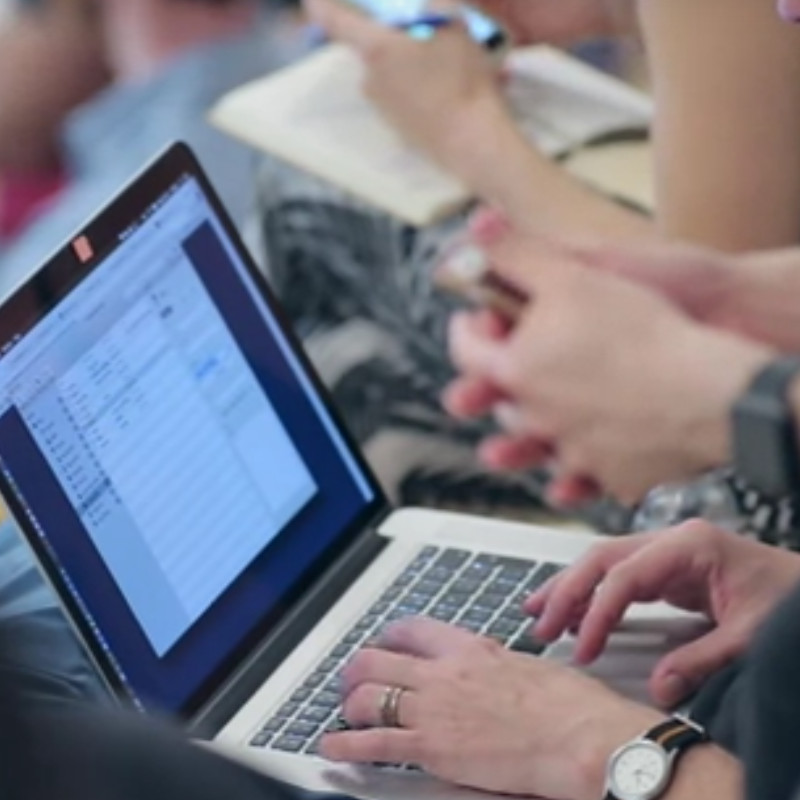 Some of our success stories:

Reactable: Electronic musical instrument with a tabletop tangible user interface that became very popular after many musicians used it in their shows such as Björk or Coldplay.

Vocaloid: Singing voice synthesizer software developed in collaboration with Yamaha. It has been specially popular in Japan, due to the big impact of virtual singer Hatsune Miku.

The MTG is very interested and open to collaborating with industrial companies, exploring opportunities for mutual benefit. Please contact us for any further information.