Back Voctro Labs, a spin-off of the MTG, has been acquired by Voicemod, a leading company in augmented voices for videogames

Voctro Labs, a spin-off of the MTG, has been acquired by Voicemod, a leading company in augmented voices for videogames

Voicemod and Voctro Labs are two business initiatives with a long track record in research and innovation in the generation of digital voices. 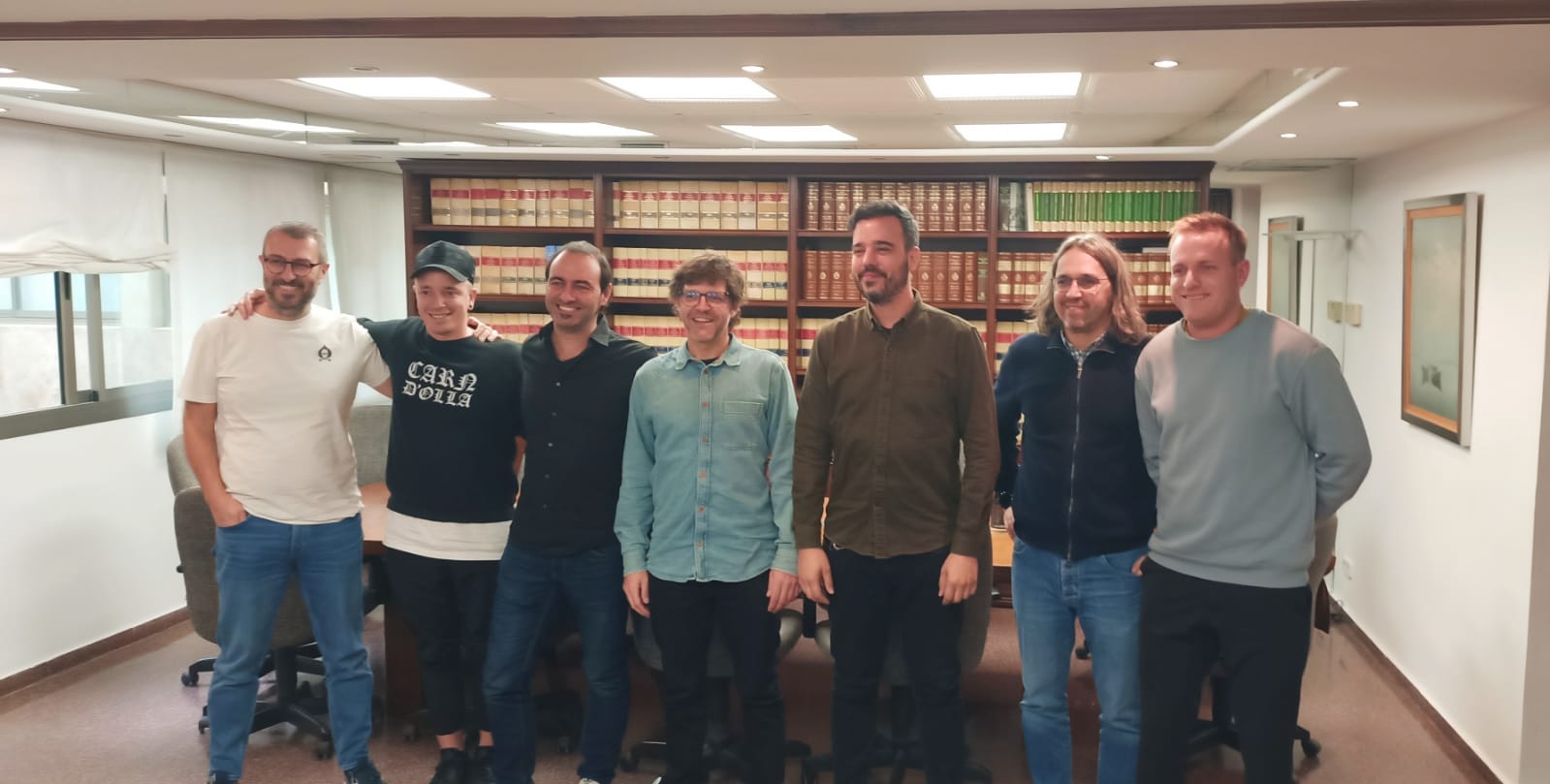 Voctro Labs was created in 2011 by Jordi Bonada, Jordi Janer, Merlijn Blaauw, and Oscar Mayor after many years as researchers at the MTG working on projects on singing voice synthesis, analysis, and voice transformation. During these years, Voctro Labs has created its portfolio of products to generate and modify voices (both speech and singing) applied to video games, virtual reality, music, video, advertising, social apps, or IoT devices, among others. The company has worked mainly in the entertainment and music creation industry.

One of the most relevant applications by Voctro Labs is Voiceful, a set of tools that uses voice to generate new ways of expression. Last year the artist Holly Herndon presented the project Holly+ using that technology at Sonar+D in Barcelona and also in a TED Talk. Voctro Lab also released the Spanish and Catalan versions of Vocaloid, a singing voice synthesis software created by Yamaha and MTG. And its most recent product is Cantamus, a tool able to generate a synthetic choir aimed at singers to support in their rehearsals.

Voicemod, a start-up created in Valencia in 2009 by the brothers Juan, Fer, and Jaime Bosch, is currently one of the most prominent companies in creating digital voices. They have designed several mobile applications to modulate voices in real-time. Since 2020 the company has experienced exponential growth that has allowed them to be present in more than 190 countries and reach millions of users.

The purchase of Voctro Labs is a strategic action to strengthen its competitive position in the voice and music generation technologies market using artificial intelligence.

The Voctro Labs team will be integrated into Voicemod, leading the research and development activity, and they will keep their office in Barcelona.