In 2016, DTIC-UPF and Médicos Sin Fronteras - Médecins Sans Frontières (MSF) and MissingMaps started a collaboration in order to promote the creation and consolidation of a network of people in Barcelona willing to support MSF via the crowdsourced annotation of maps in Open Street Maps. The aim of the Missing Maps Project is to map the most crisis-prone parts of the developing world. With your help we can directly improve the lives of some of the planet’s most vulnerable people.

During 2016, 3 mapathon events were hosted at UPF. It is expected to expand these events to other universities in Barcelona for 2017. Join the Facebook group to keep informed about next events!

On 2019, Esther Motjer, alumni of Biomedical Engineering, organised a new mapathon at our Campus. 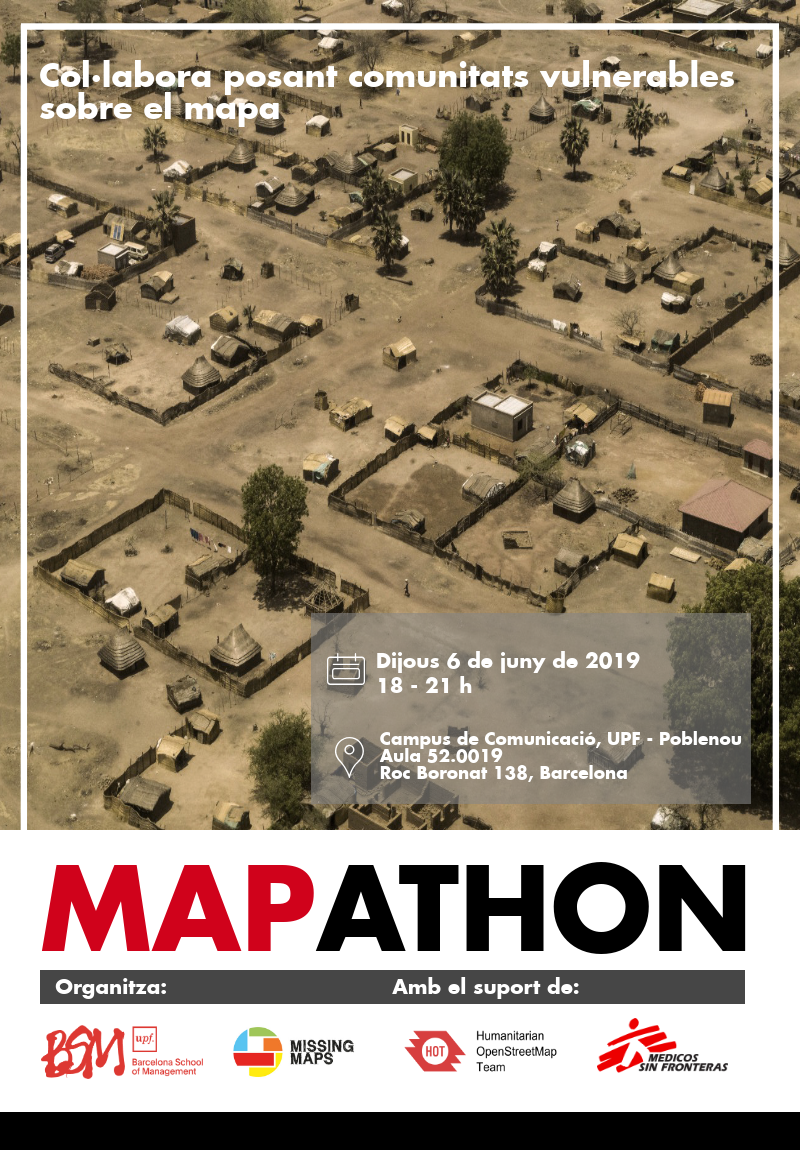 In 2016, the November mapathon took place in the context of the Science Week, as part of the celebrations around the International Year of Maps. 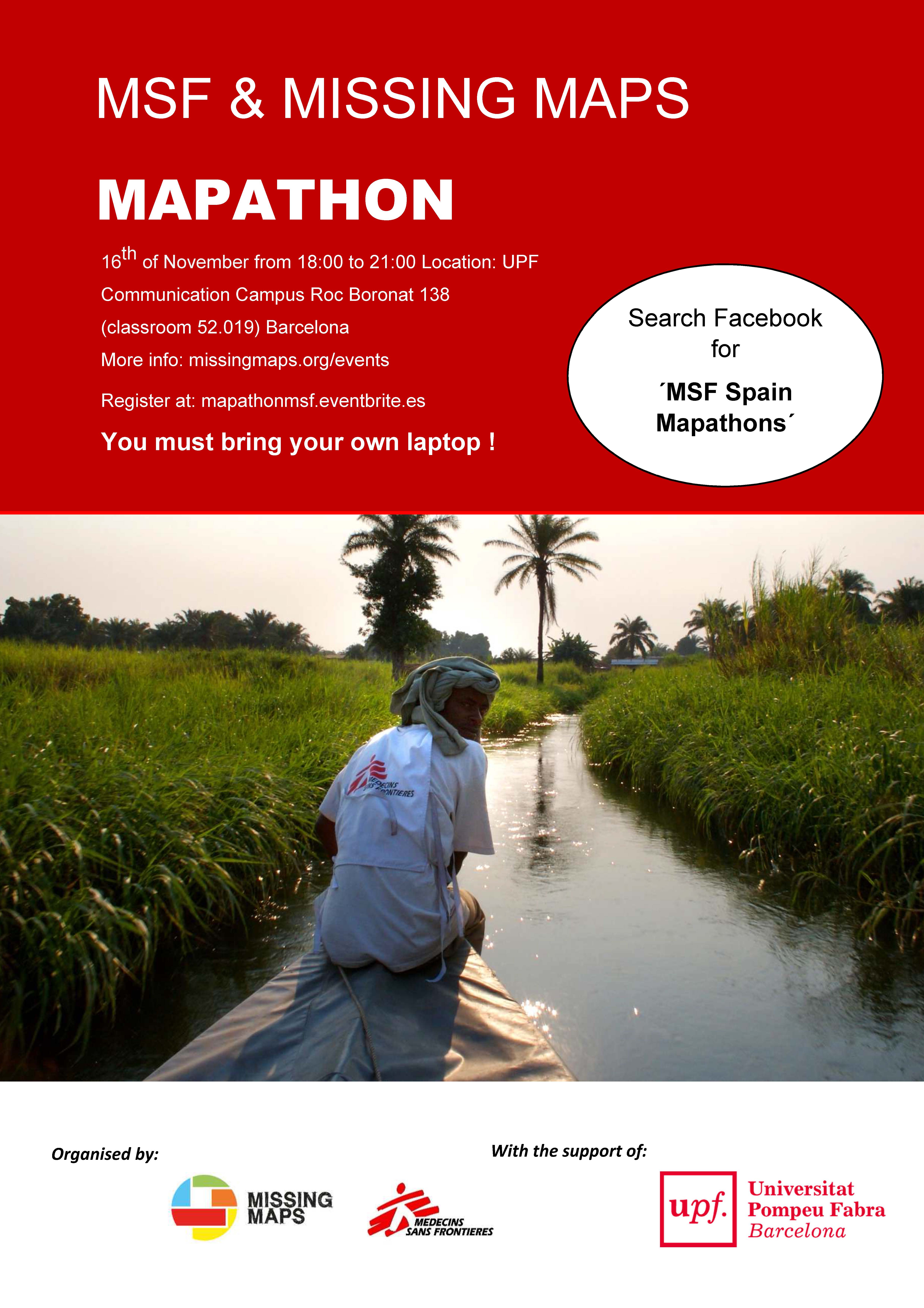 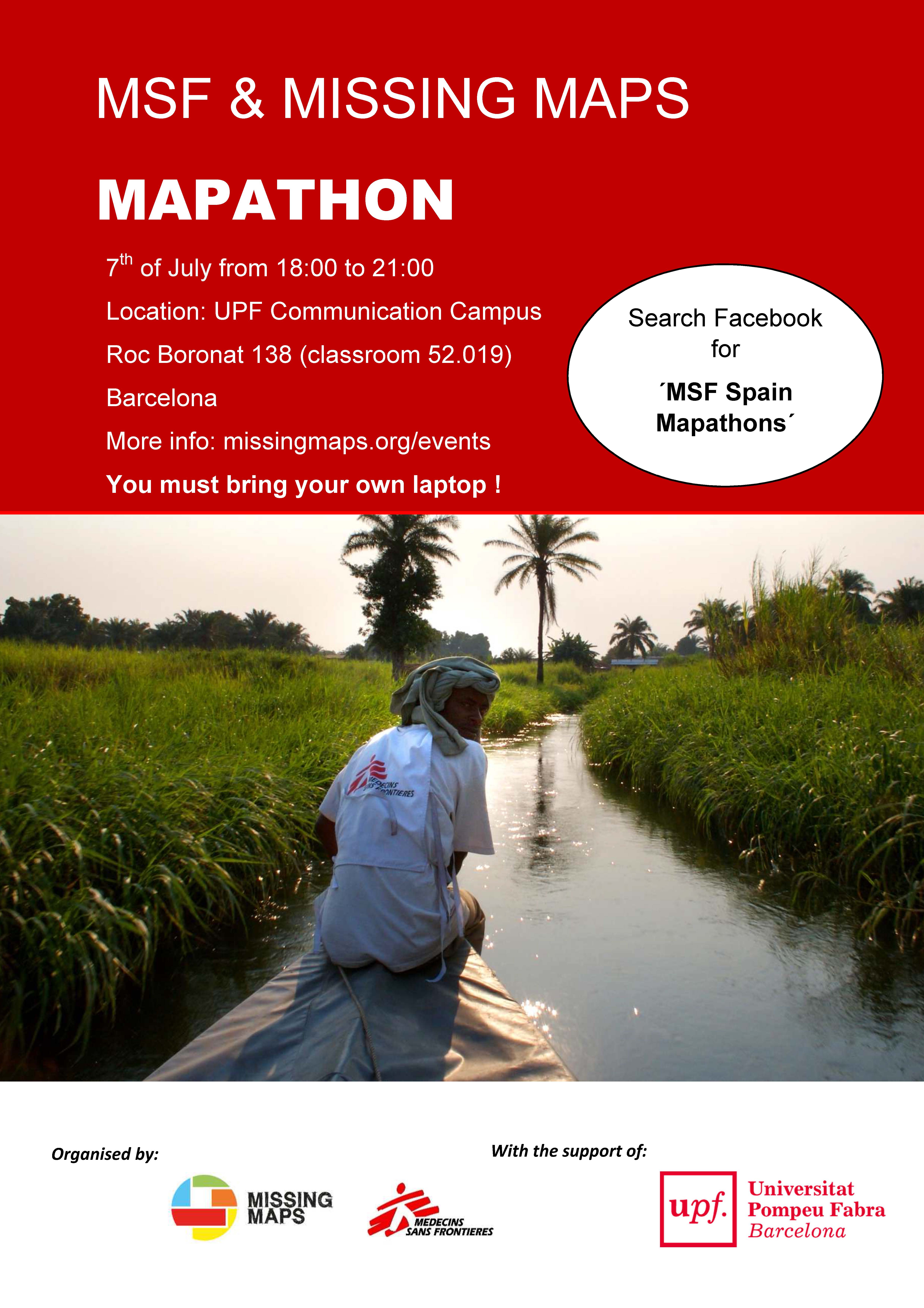 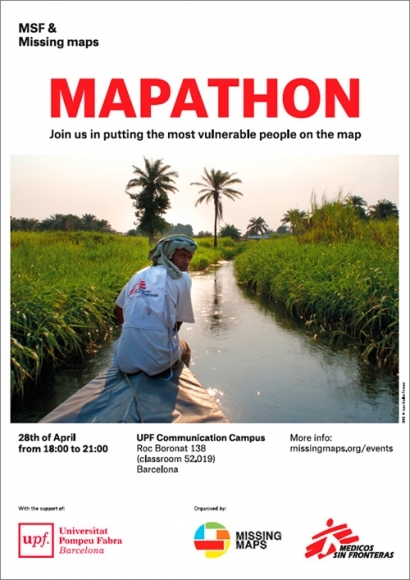 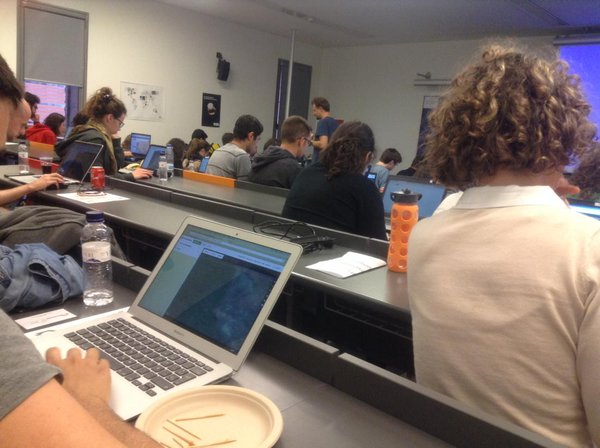 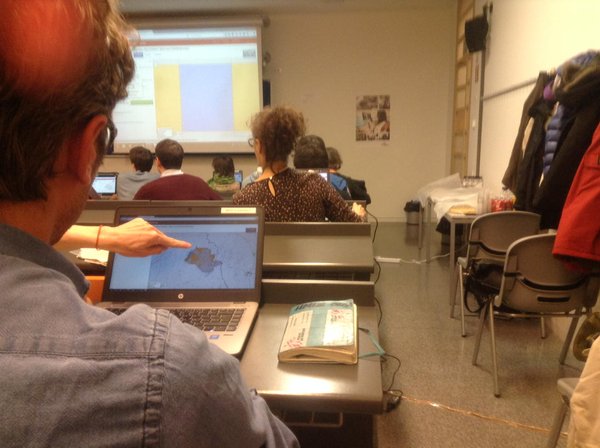 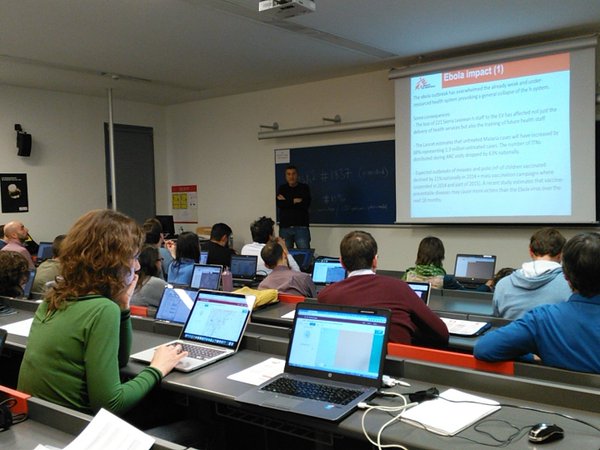 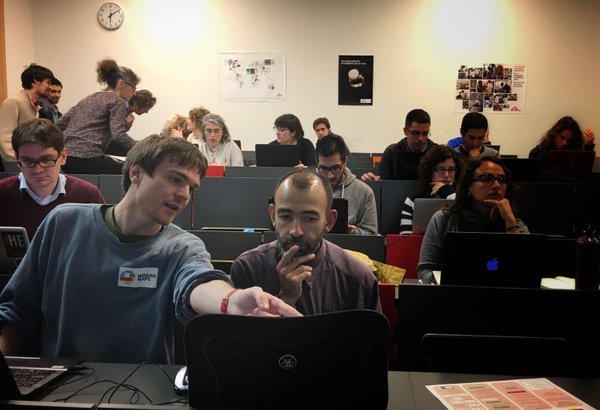 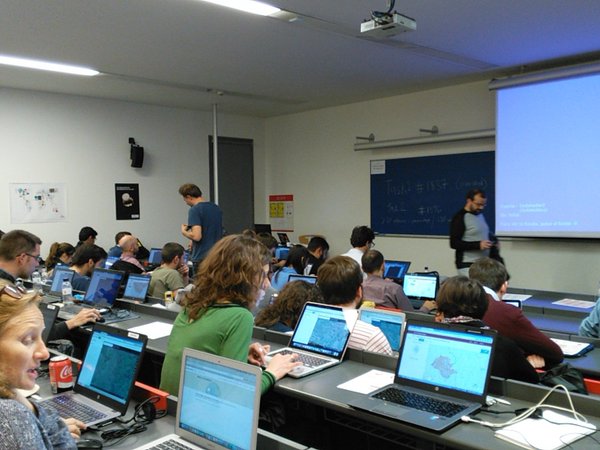 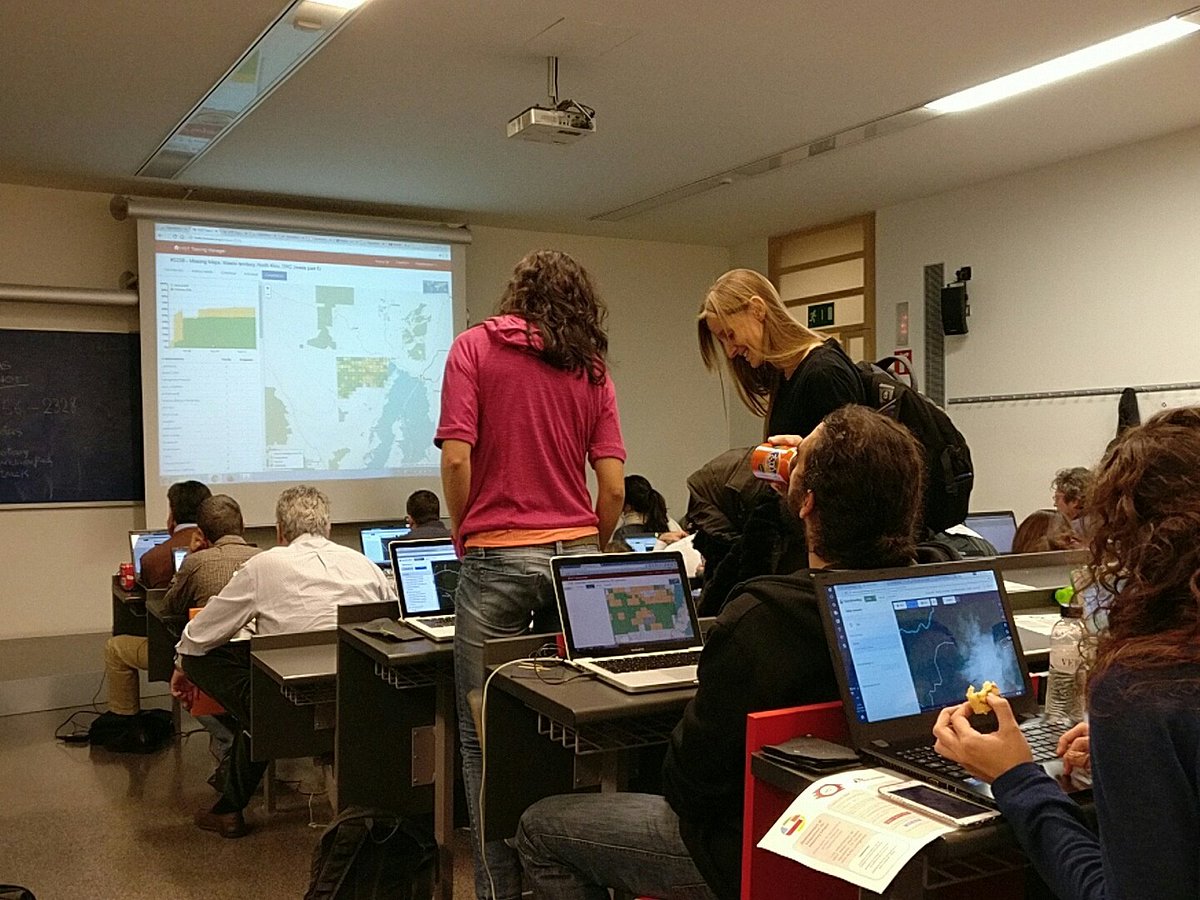