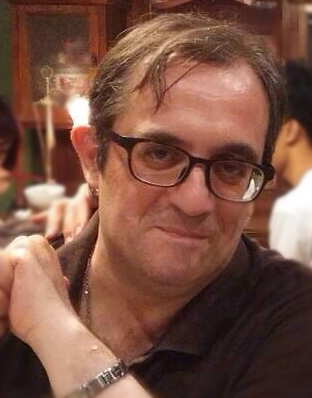 Manel Ollé is a researcher at the National Research Center of Overseas Sinology NRCOS北京外国语大学中国海外汉学研究中心 Beijing Foreign Studies University (Beijing BFSU). Spurred whole NRCOS director Zhang Xiping and Manel Ollé, 2014 has reached an agreement in principle between vicerrectorats International Relations and Research and the UPF UPF BFSU to open a adcrit Sinology research center in the Department of Humanities and Research Group GRIMSE own, in the next four years will be active in two directions: co theses with Chinese teachers and grants access to the Chinese Confucius Study -Plan New Sinology, and holding workshops financed research focused on the study of Iberian-Chinese contacts the modern age.

Manel Ollé is a member of the the National Research Center of Overseas Sinology (NRCOS/北京外国语大学中国海外汉学研究中心) at the Beijing Foreign Studies University (Beijing BFSU). In 2014, Manel Ollé and Zhang Xiping, the director of NRCOS, promoted an agreement between the vice-rectors of International Relations and Research of UPF and BFSU which will result in the creation of a Sinology Research Centre based at UPF Department of Humanities and GRIMSE. Under this agreement, throughout the next four years, there will be a co-supervision of doctoral dissertations sponsored by Chinese Confucius Study -Plan New Sinology, and the organization of co-funded research workshops focused on the study of early modern Iberian-Chinese contacts.