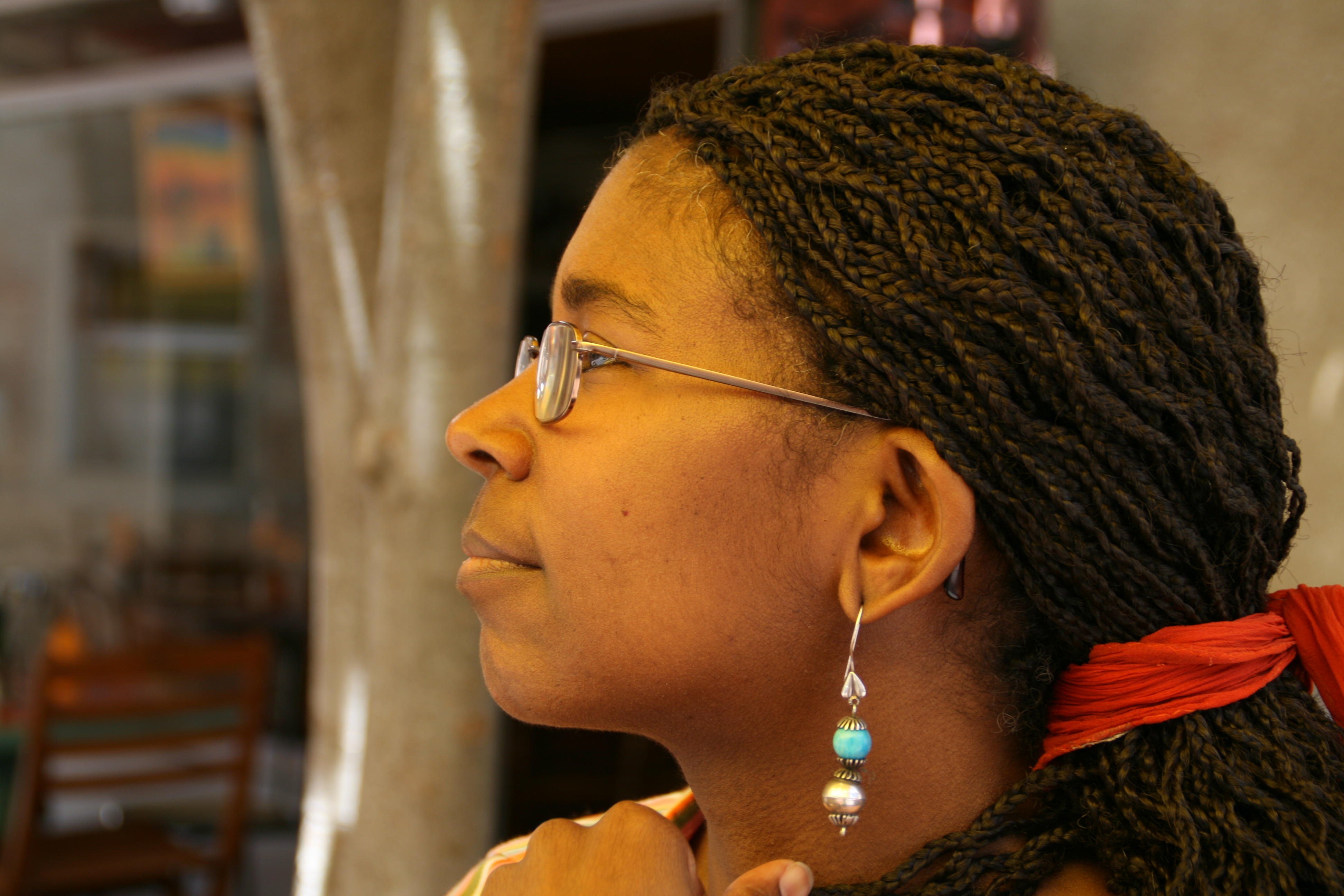 Linda G. Jones specializes in the religious cultures of al-Andalus and the Maghreb and in the cultural encounters between Islam and Christendom in the Mediterranean between the 12th and 15th centuries. Her research focuses on the cultural, social, and political impact of medieval Islamic preaching and rhetoric; comparative studies of Muslim and Christian preaching in medieval Iberia; the role of religion in shaping masculinity and gendered identities in Muslim and Christian texts; and reflections of  transculturalism and cultural encounters between Muslims and Christians in Almohad, Nasrid, and Mudejar literature.

Dr. Jones received her Ph.D. from the Department of Religious Studies of the University of California at Santa Barbara in 2004. Her doctoral dissertation comparing Muslim and Christian preaching in medieval Iberia was awarded a national prize by the Middle East Studies Association of America, the Malcolm H. Kerr Award for best doctoral dissertation in the Humanities. Before joining the Department of Humanities of the University Pompeu Fabra as a Ramón y Cajal research professor in 2014, she was a Juan de la Cierva post-doctoral researcher in the Department of Medieval History of the Milà i Fontanals-CSIC in Barcelona (2007-2010). She has received numerous grants from competitive funding agencies in the United States to conduct her doctoral and postdoctoral research, including from Fulbright Hays, the Ford Foundation, and most recently, from the National Endowment for the Humanities (2014-2015) to work on her current book project on Muslim preaching in Christian Spain. She is the IP of a new coordinated research project funded by the Spanish Ministry of Education, “Interdisciplinary and Comparative Studies in Religious, (Trans)cultural, and Gendered Identities in Medieval and Early Modern Iberia and the Mediterranean” (FFI2015-63659-C2-2-P). Dr. Jones is Vice-President of the International Medieval Sermon Studies Society, a member of the Executive Committee of the Spain-North Africa Project, and co-director of the steering committee of the Men, Masculinities, and Religion Group of the American Academy of Religion. She is also on the editorial board of the new scholarly journal, Sermon Studies, published by Marshall University in West Virginia.

Since her tenure as a Ramon y Cajal research professor, Dr. Jones has participated in and coordinated international conferences on comparative religions funded by the Institut Universitari Jaume Vicens i Vives and the Casa de Velázquez. She is currently coediting two publications stemming from these activities.

Finally, Linda Jones has published extensively on Muslim and Christian cultural interactions and on medieval Islamic preaching, including her first monograph, The Power of Oratory in the Medieval Muslim World (Cambridge University Press, 2012) and a coordinated special issue on Christian, Jewish, and Muslim preaching published in the Anuario de Estudios Medievales.