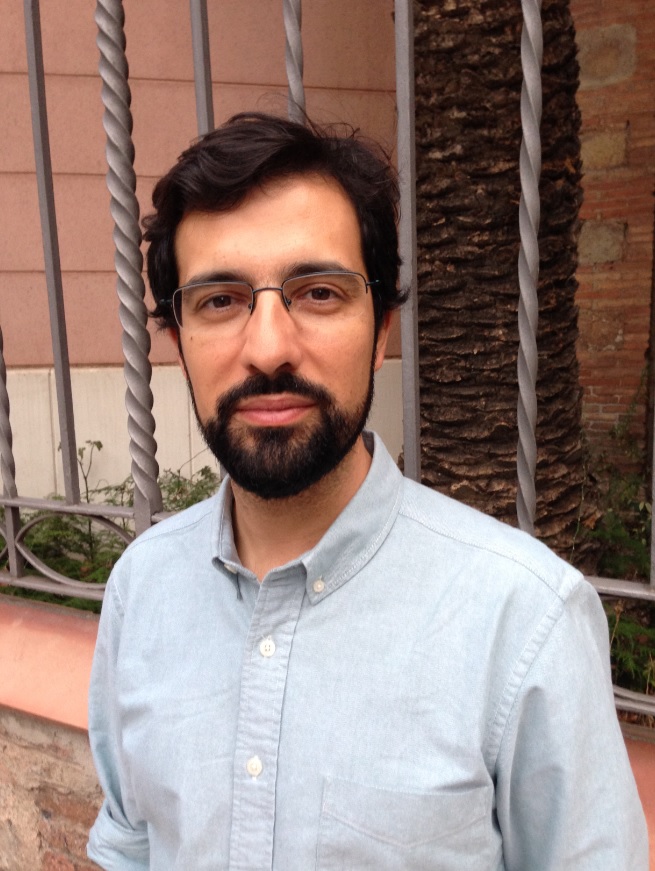 João Vicente Melo is post-doctoral researcher associated to Tide Project, Department of English, School of the Arts, University of Liverpool. Melo started his independent academic research in 2006, working on a thesis for his BA in Sociology. In 2007, he worked as research assistant atCIES, IUL (Centre for research and studies in sociology, University Institute of Lisbon) as a member of the evaluation team of the Portuguese National Reading Plan (PNL). In 2008, he continued his studies at Goldsmiths, University of London and worked on a MA thesis on Cultural History. In 2012 he was awarded a PhD at Swansea University with a dissertation on the diplomatic rituals and contacts of the Portuguese Estado da Índia in the first half of the eighteenth-century. He is currently working with Joan-Pau Rubiés on the representations of the Mughal Empire produced by Jesuit missionaries between 1580 and 1773. He is also finishing a book based on a comparative study of ritual practices in Portuguese India and Brasil during the eighteenth century. During the last three years he has published his research findings in edited books and international peer-reviewed journals such as the Journal of the Economic and Social History of the Orient andPortuguese Studies.

João Vicente Melo is a corresponding member of the Centro de História d'Aquém e d'Além Mar (CHAM) of the New University of Lisbon and the University of the Azores. Between 2011 and 2013 his research activities were integrated into the research group Cultural Interchanges and Globalization.