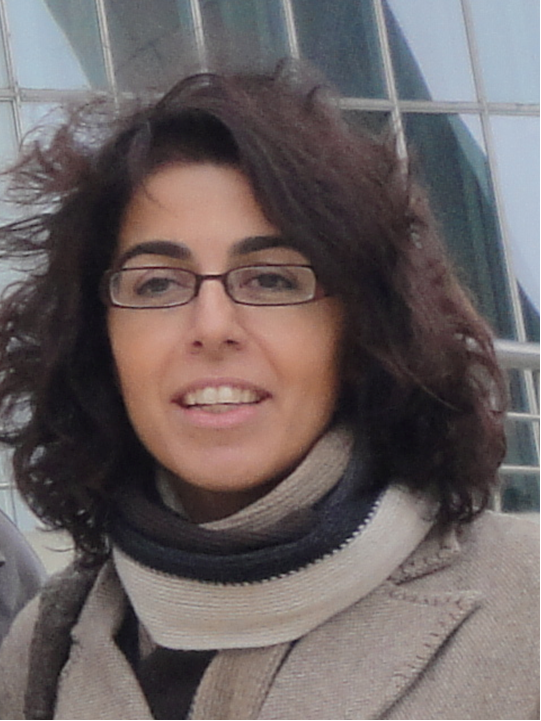 Fatma Sinem Eryilmaz is an expert on Ottoman history. Her research interests includes the production of the dynastic image of the Ottoman dynasty during the reign of Süleyman the Magnificent (r. 1520-1566) through literature and the arts; the construction and manipulation of knowledge in early modern Eurasia; the place of Neo-platonic thought in early modern Islamicate culture; the role of literature and arts in the formation and dissemination of political culture; the transmission of mystic thought between Christian, Jewish, and Islamic cultural realms in the late medieval and early modern periods; the impact of the Jewish exiles from Spain and Portugal on Ottoman cultural life in the sixteenth century; cultural memory; methods of narration in Ottoman art and literature especially in the sixteenth century; Islamicate iconography, philosophy, mythology, and mysticism.

Between November 2012 and November 2013, Sinem Eryilmaz was a post-doctoral fellow, and continues to be a member, of the project Beyond the "Holy War". Managing Conflicts and Crossing Cultural Boundaries between Christiandom and Islam: Mediation, Transfer, and Conversion (XV- XIXthcentury), led by Giuseppe Marcocci at the Scuola Normale Superiore, Pisa. She is also a colloborator at the project Grup d'Estudis d'Història del Mediterrani Occidental (GEHMO) at the Universitat de Barcelona.

Currently she is a member of the project Conversion, Overlapping Religiosities, Polemics, and Interaction: Early Modern Iberia and Beyond (CORPI) at the Consejo Superior de Investigaciones Scientíficas (CSIC), where she is as an affiliated professor since December 2013.