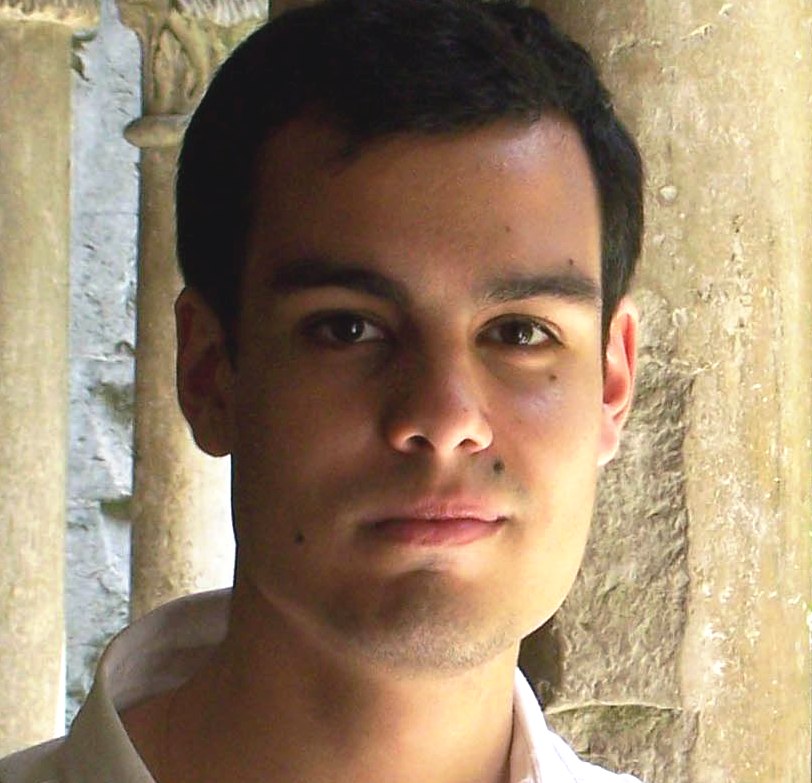 Diego Sola researches the role of Iberian missionaries in China as cultural mediators during the early modern era.

In 2015 he obtained his PhD in History at the University of Barcelona (UB) with the dissertation La formación de un paradigma de Oriente en la Europa moderna: la Historia del Gran Reino de China de Juan González de Mendoza, supervised by Joan-Pau Rubiés (ICREA-UPF) and Joan-Lluís Palos (UB). His dissertation was focused on a specific work of the ethnographic production of the Catholic Monarchy during the late sixteenth century, the Historia del Gran Reino de China, a fundamental document on the Ming dynasty, written in Spanish and aimed at several audiences which had a widespread diffusion in the European Republic of Letters.

Between 2011 and 2015, Diego Sola developed his research as a predoctoral fellow and assistant teacher at the Department of Early Modern History of the UB, and since 2016 as associate professor at the same institution. Currently he is a member of the research projects Power and representations in the Early Modern Era: the Spanish monarchy as cultural field (1500-1800) (founded by the Spanish Government) and Grup d'Estudis d'Història del Mediterrani Occidental (GEHMO). Societat, poder i cultura a l'època moderna (founded by the Generalitat of Catalonia).