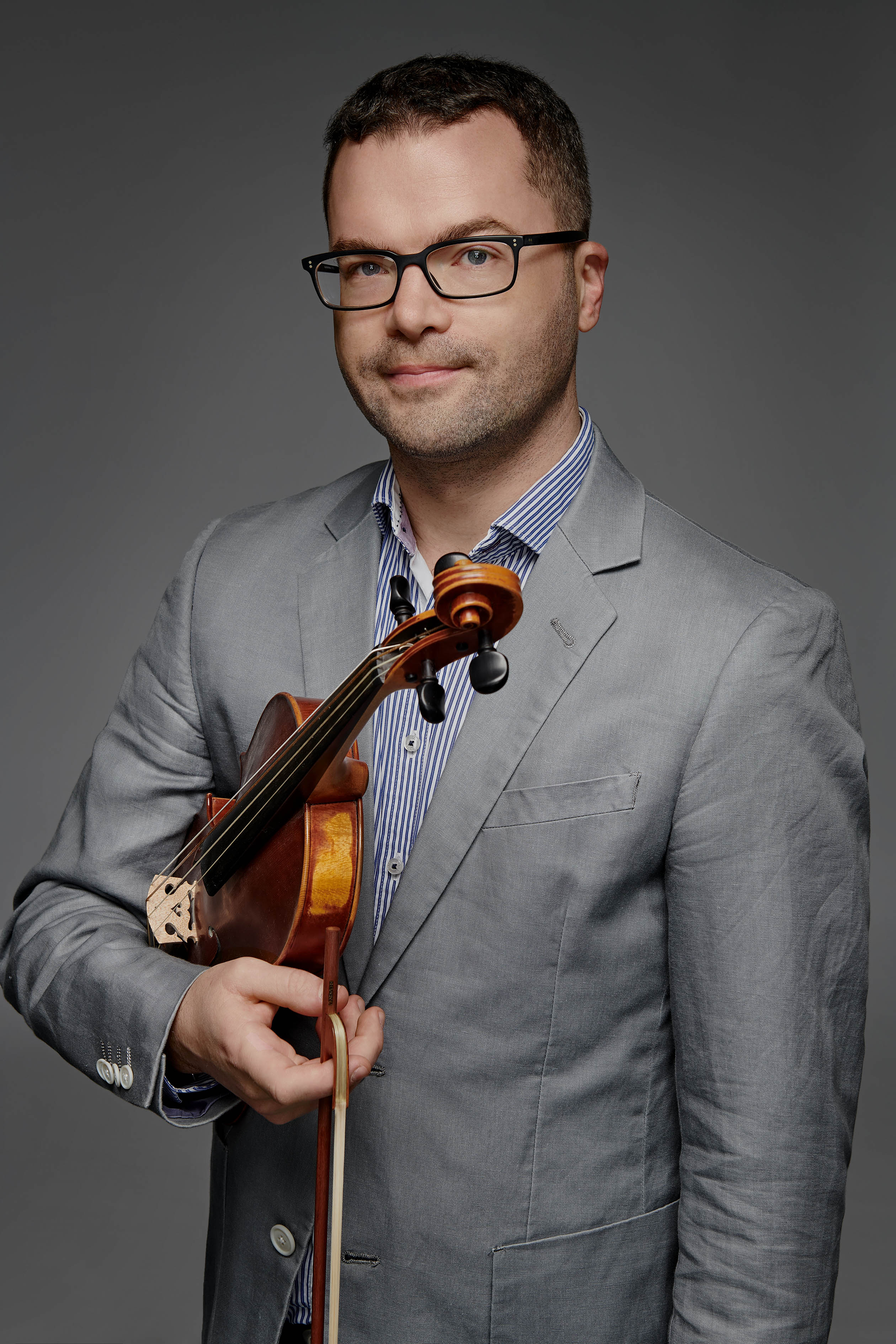 David R. M. Irving is a musicologist and cultural historian who researches the role of music in intercultural exchange during the early modern period. He studied at Griffith University and the University of Queensland, Australia, and undertook his doctoral studies at the University of Cambridge. He was a Junior Research Fellow at Christ's College, Cambridge, held a post-doctoral position at King’s College London, then taught at the University of Nottingham, the Australian National University, and the University of Melbourne. In 2019 he became an ICREA Research Professor and is based at the Institució Milà i Fontanals–CSIC (Barcelona), where he is a member of the AGAUR research group Música, patrimoni i societat.

Irving’s first book, Colonial Counterpoint: Music in Early Modern Manila (Oxford University Press, 2010), examined musical practices in the Philippines under Spanish colonial rule between 1565 and 1815, and was named one of eighteen ‘Books of the Year’ by BBC History Magazine in December 2010. With historian Tara Alberts (University of York), he co-edited Intercultural Exchange in Southeast Asia: History and Society in the Early Modern World (I.B. Tauris, 2013). He has published on musical and cultural repercussions of Spanish, Portuguese, French, Dutch, and British colonialism in early modern Southeast Asia, and the role of music in Catholic missions (especially the Jesuits) in the early modern world. In 2014, he held an International Research Visitorship at King’s College London on the Balzan Prize Research Programme in Musicology ‘Towards a Global History of Music’, directed by Prof. Reinhard Strohm (University of Oxford), to work on the project ‘Analogues of Antiquity: World Cultures, Ancient Greek Music, and Comparative Anthropologies, 1500–1800’. In 2015–2018 he led a project funded by the Australian Research Council to research the history and practice of Cocos Malay music and dance from the Cocos (Keeling) Islands, in Australia’s Indian Ocean Territories. He is currently writing a monograph that explores the impact of global colonialism on musical thought and practice in early modern Europe, with the title How the World Made European Music: A Global History of Early Modern Synthesis.

Irving is co-general editor of the forthcoming Cultural History of Music series from Bloomsbury (2021), and co-editor of the Cambridge University Press journal Eighteenth-Century Music. His awards include the Jerome Roche Prize from the Royal Musical Association and the McCredie Musicological Award from the Australian Academy of the Humanities. For a full list of publications see his ORCID page.