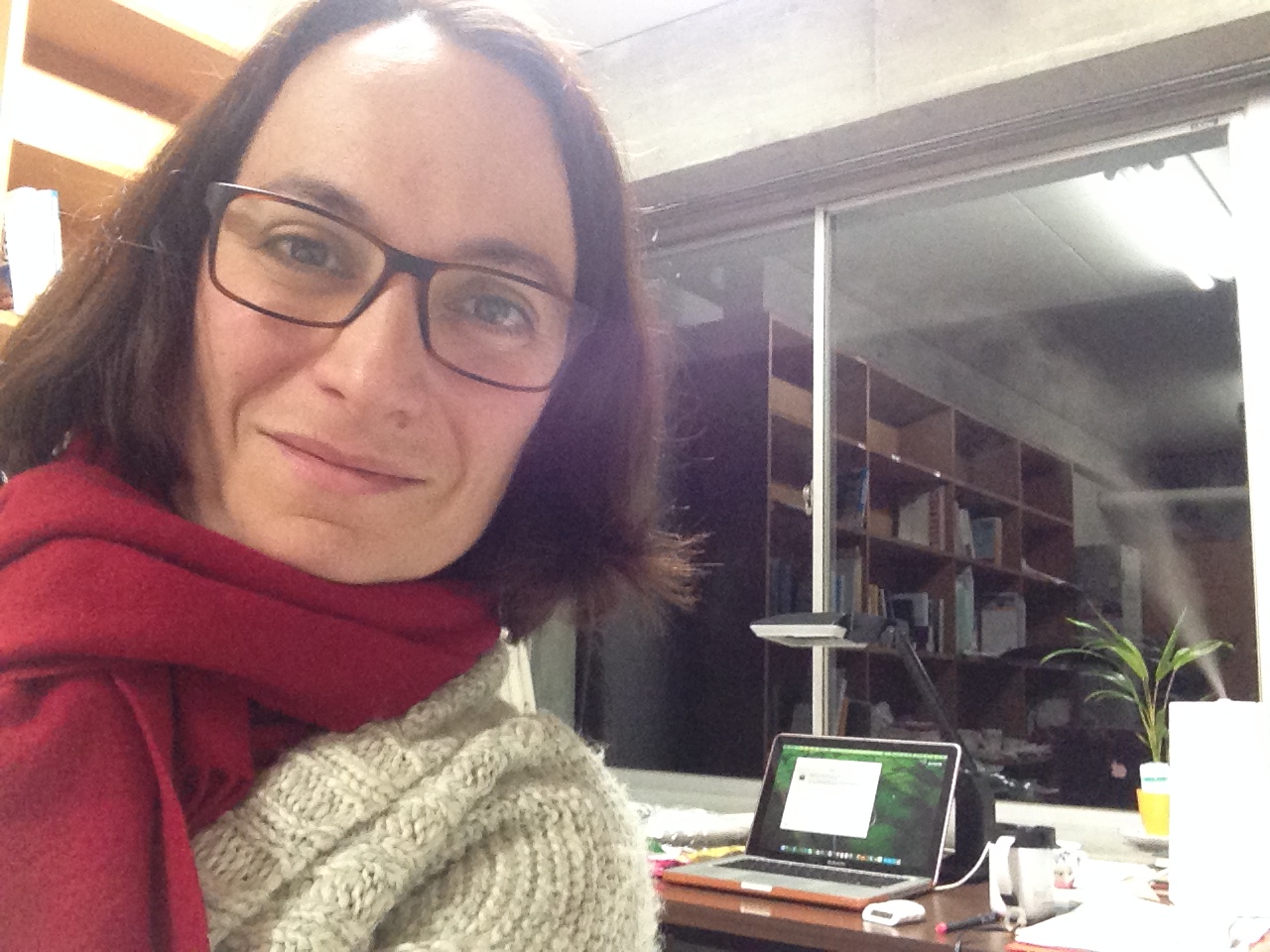 Carla Tronu is an expert on Japanese Religions and Christians missions in the early modern Japan. She has carried out research on ritual and cultural adaptation in the Japanese missions, and is interested in the role of sacred space in the contruction of community and religious identity. She is currently exploring cultural and diplomatic exchanges between Spain, Portugal and Japan from a compartive perspective, and issues on historical memory, sainthood and martyrdom in Japan from the 17th century to the present.

Dr Tronu received her PhD from the Dept of History of the School of Oriental and African Studies (SOAS), University of London, in May 2012. Since then she has been a JSPS postdoctoral fellow at Tenri University (Nara 2014-2015), a International Postdoctoral Fellow at the Nanzan Institute for Religion and Culture of Nanzan University (Nagoya 2015-2016) and is currently a JSPS Postdoctoral Research Fellow at Kyoto University (Kyoto 2016-2019).

Since 2003 she has received grants from competitive funding agencies like The British Council, the Japanese Foundation Endowment Commitee and the Japanese Society for the Promotion of Science and had been a memeber of competitive research projects in Spain, Portugal and Japan. She is currently a member of the on-going Project ‘Literary Legacies of Kirishitan Culture:  Missionary Writings in the Vernacular’ (International Research Centre for Japanese Studies, Kyoto 2015-2020).