During the 2016-2017 academic year, 106 PhD theses were read and their examination committees put 32 of them forward to compete for the PhD Special Awards. 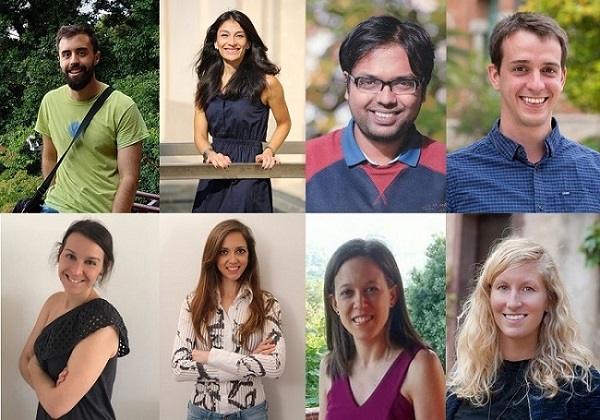 The PhD Programme in Biomedicine run by the DCEXS currently enrols 428 doctoral students. During the 2016-2017 academic year, a total of 106 PhD theses were read and their corresponding examination committees put 32 of them forward to compete for the PhD Special Awards. The awards ceremony will take place during the 2019 UPF Graduation Ceremony for master's and doctoral degree students. 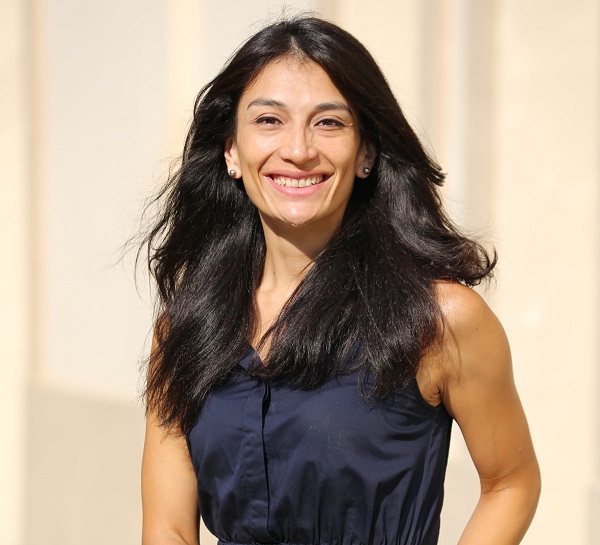 Mónica Marcela Ávila Pacheco, for her thesis entitled “Comparative Effectiveness Research on Localized Prostate Cancer Treatments”, supervised by Montserrat Ferrer and Jordi Alonso from the Hospital del Mar Research Institute (IMIM). In her thesis, Ávila compared effectiveness of the three most established primary treatments for localized prostate cancer. The main results confirmed that the distinctive health-related quality of life (HRQoL) treatment impact patterns remained until the 5th year, supporting brachytherapy as the option causing the least impact, except for moderate urinary irritative-obstructive symptoms. The relevance of these results may facilitate clinical decision making, supporting brachytherapy as a possible alternative to radical prostatectomy for patients seeking an attempted curative treatment, while limiting the risk for urinary incontinence and sexual impact on HRQoL.

This thesis has been awarded the International PhD Mention. 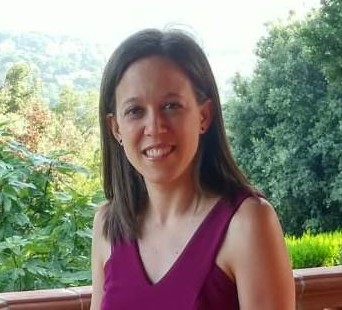 Marina Bosque-Prous, for her thesis entitled “Alcohol consumption in people aged 50 or older in Europe”, supervised by Albert Espelt and Maria Teresa Brugal from the Agency of Public Health of Barcelona. In her thesis, Bosque-Prous quantified the magnitude of hazardous drinking in middle-aged and older people. The results estimate an overall prevalence of hazardous drinking in people aged 50 years or older around 22%, with variations between countries. These variations can be explained by individual factors, such as age or gender, and various contextual factors like national alcohol policy and socioeconomic factors. In countries with lower gender inequalities women have adopted drinking behaviours that traditionally were more common in men, and that only those countries with stricter alcohol advertising restrictions the prevalence of hazardous drinking is low. The contextual aspect that seems to have a major impact in alcohol consumption in recent years is the economic crisis. This thesis has been awarded the International PhD Mention. 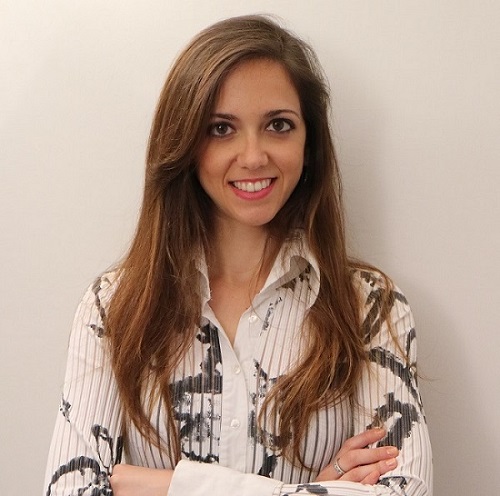 Alessandra Breschi, for her thesis entitled “Gene expression variation and constraint across organs and species”, directed by Roderic Guigó from the Centre for Genomic Regulation. Breschi shows that at all the molecular levels, there are both similarities and differences between humans and mice, and provides a comparative reference for the scientific community. This doctoral research also shows that the conservation of gene expression is stronger for some organs, which have more tissue-specific genes, such as brain and testis. Consistently, genes with high variation across organs, but relatively low variation between species, have a stronger pattern of expression conservation, while genes with high variation across species, but relatively low across organs, show a lower degree of expression conservation. The thesis also investigates how cell-type specific transcriptional programs play a major role in shaping the transcriptional profile of entire organs. This thesis has been awarded the International PhD Mention. 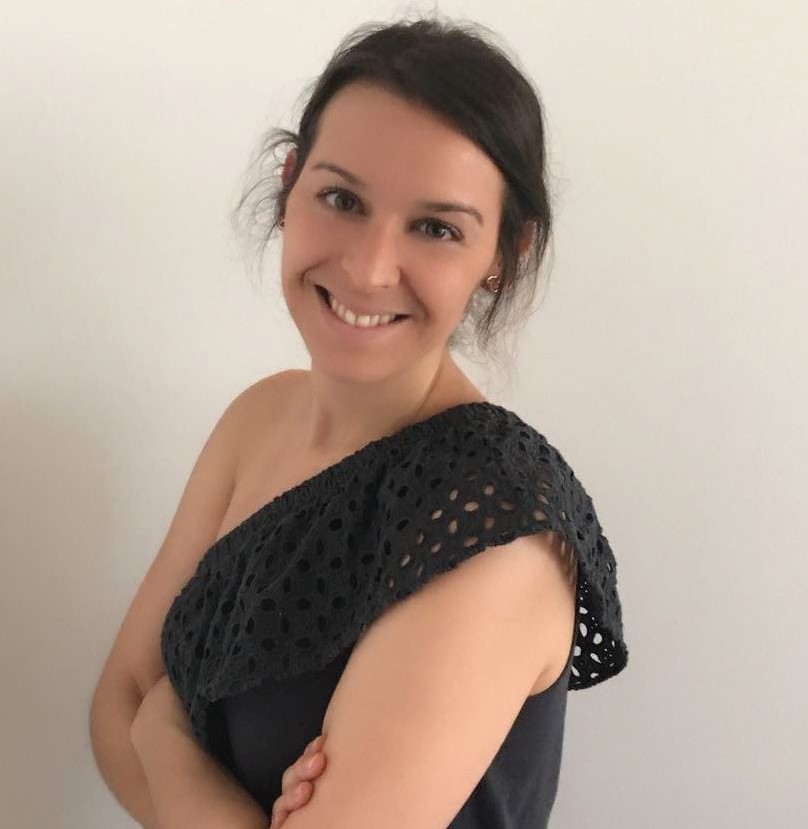 Alba Chacon Cabrera, for her thesis “Molecular alterations in muscle wasting and cachexia: therapeutic approaches in animal models”, supervised by Esther Barreiro from the Hospital del Mar Research Institute. In her thesis, Chacon explores the biological process in these two muscle wasting conditions using mouse models of lung cancer cachexia and hindlimb muscle disuse. This doctoral research also studies the profile of molecular events involved in disuse muscle atrophy and muscle recovery during early and late phases and can help to improve our understanding of the molecular basis of the pathophysiology of these two high prevalent muscle-wasting conditions, offering new promising therapeutic strategies. 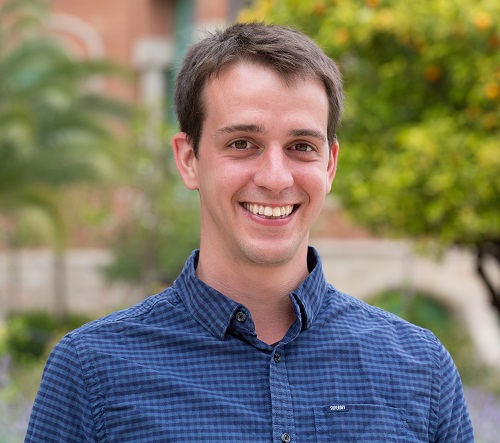 Oriol Dols Icardo, for his thesis entitled “Assessing the genetic overlap in amyotrophic lateral sclerosis and frontotemporal dementia”, supervised by Jordi Clarimón from the Sant Pau Institute of Biomedical Research. In his thesis, Dols investigated the genetic overlap between Amyotrophic lateral sclerosis (ALS) and Frontotemporal dementia (FTD) and found that a high genetic burden of mutations in ALS and FTD causing genes, in patients manifesting both disorders. 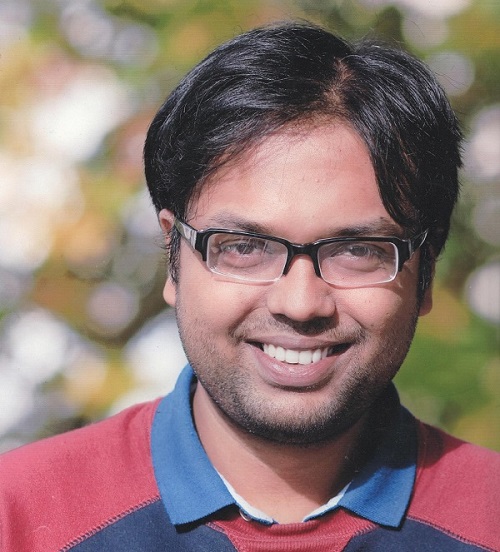 Mayukh Mondal, for his thesis entitled “New insights into human migration, demography and adaptation of Indian and South Asian populations from genome analyses”, supervised by Jaume Bertranpetit and Ferran Casals from the Universitat Pompeu Fabra. In his thesis, Mondal analyses the sequences of whole genomes from Indian populations, including the Andaman Islands, to reach the following conclusions: (1) all out of African modern human populations came from a single wave which happened less than 100 thousand years ago, refuting previous studies proposing two independent waves; (2) Andamanese, jointly with other South Asian and South East Asian populations, lack African ancestry in their genome, which hypothesizes that is caused by introgression from an unknown extinct hominin population yet to be sequenced; and (3) the previous findings clarify how modern humans migrated and populated in South and South East Asia. This thesis has been awarded the International PhD Mention. 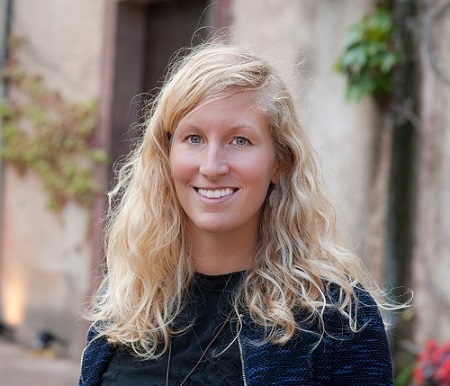 Natalie Mueller, for her thesis “Health impact assessment of urban and transport planning policies”, directed by Mark Nieuwenhuijsen and David Rojas Rueda from the Barcelona Institute for Global Health. Mueller sheds light on the utility of Quantitative health impact assessment (HIA) in urban and transport planning policies. The thesis estimates that almost 3,000 premature deaths, over 50,000 disability-adjusted life years (DALYs) and over 20 million € in direct health care spending per year, were estimated to be attributable to current urban and transport planning practices in Barcelona. This research also suggests that overwhelming motor transport volumes in cities need to be reduced through (1) the promotion of active transport, and (2) the reinforcement of green spaces. An important conclusion is that HIA is a useful tool for the quantification of anticipated health impacts of public policies. 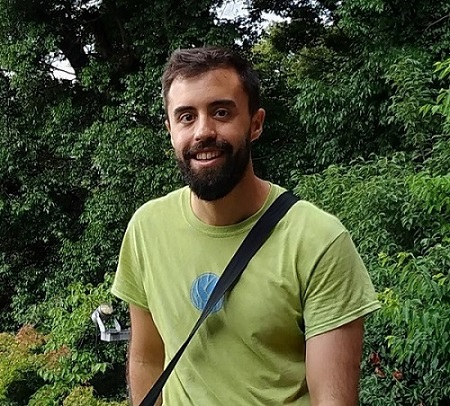 Jorge Ruiz Orera, for his thesis “Understanding the mechanisms of de novo gene evolution using transcriptomics data”, supervised by Mar Albà from the Hospital del Mar Medical Research Institute. In his research, Ruiz investigates the mechanisms for de novo gene origination and evolution using highthroughput sequencing of complete transcripts and ribosome-protected fragments. The thesis identifies thousands of new de novo genes in human, chimpanzee, and mouse and presents evidence that these genes are mostly expressed from recently arisen promoters. It also shows that a large number of poorly conserved genes, including genes previously believed to be non-coding, are translated and finds a link between the capacity of a sequence to be translated and its nucleotide sequence composition. This doctoral research shows that there is abundant raw material for de novo birth of new functional proteins, and hence, its results contribute to a better understanding of the mechanisms of gene evolution. This thesis has been awarded the International PhD Mention.