The Humanities Faculty of the Pompeu Fabra University organizes the Francesc Noy Humanities Avard for the best baccalaureate research project in Calalonia in Humanities disciplines that has been presented during the academic year 2020-21 in any secondary school in Catalonia, be it public, private or charter school.

Baccalaureate students of all secondary education institution around Catalonia can aim for the Award.

The research projects must be presented in .pdf format . See the registration form below.

Projects with an interdisciplinary approach in the humanities field will be especially valued. Originality, creativity, academic rigour, as well as relevance, and appropriateness of the topic will be valued.

Every project will be presented in the following information will be listed:

The Award jury will be composed of four teachers of the Humanities of the Pompeu Fabra University and will be presided by the Faculty's dean. The jury's decision is unappealable. The jury will solve any matter that is not stated in these bases.

The students can recover the non-awarded projects until Semptember 30rd , 2021 in the Humanities Faculty Secretary.

Participating in the contest implies accepting these bases.

The criteria followed by the Jury of the Francesc Noy Award of the Humanities Faculty of the Pompeu Fabra University when evaluating the Baccalaureate research project presented by the secondary education institutions around Catalonia have been:

Graduate and Doctor in Romance Philology, Francesc Noy specialized in medieval romance literatures, specifically in troubadour poetry, in which subjects he developed a long and vocational mastery, starting in the University of Barcelona, and afterwards in the Autonomous University of Barcelona. In this area he published several scientific contribution, and the directed the recording of a troubadour music record.

He combined this university labor with practicing journalism, an activity he carried out fundamentally in La Vanguardia, where he was the drector of from 1983 to 1987, and afterwards he became director of editorial projects. He collaborated actively in the weekly publication Gaceta Ilustrada, and in the journal Historia y Vida.

Gifted with a great organization ability and civic and political vocation (understanding that as life in a polis), Francesc Noy participated in creating the Autonomous University of Barcelona in 1968, as well as later being part of the establishment board of the Pompeu Fabra University. In the Autonomous University of Barcelona, he became the first director of the Education Sciences Institute.

With the coming of the Provisional Generalitat of the Tarradellas government in 1977, Noy was called to hold the position of Education general director. His negotiation ability and his written expression skill were a key to get the order that introduced Catalan into teaching compulsorily.

A man with unhealthy nosiness, and a curiosity as insatiable as that of the Renaissence humanists, he was interested about the most diverse subjects, from music, to science, or gastronomy. Tireless conversationalist -often peripatetic, since he conversed while walking-, with numerous friends, a city traveler, he always believed that culture was to be enjoyed, not suffered; thus he trid to carry to his disciples and those around him the pleasure of reading great literature and discovering ways of never getting bored.

He was awarded with the Légion d'Honneur and the Creu de Sant Jordi. 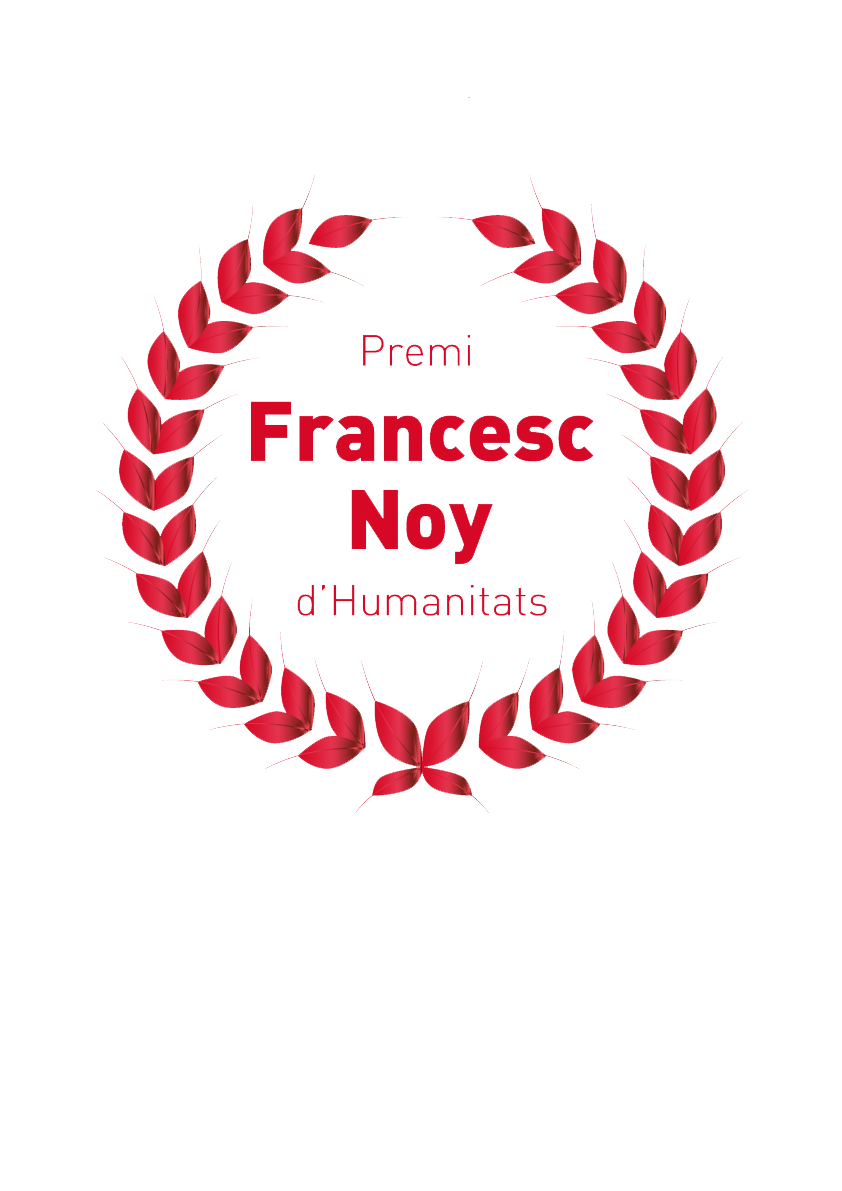